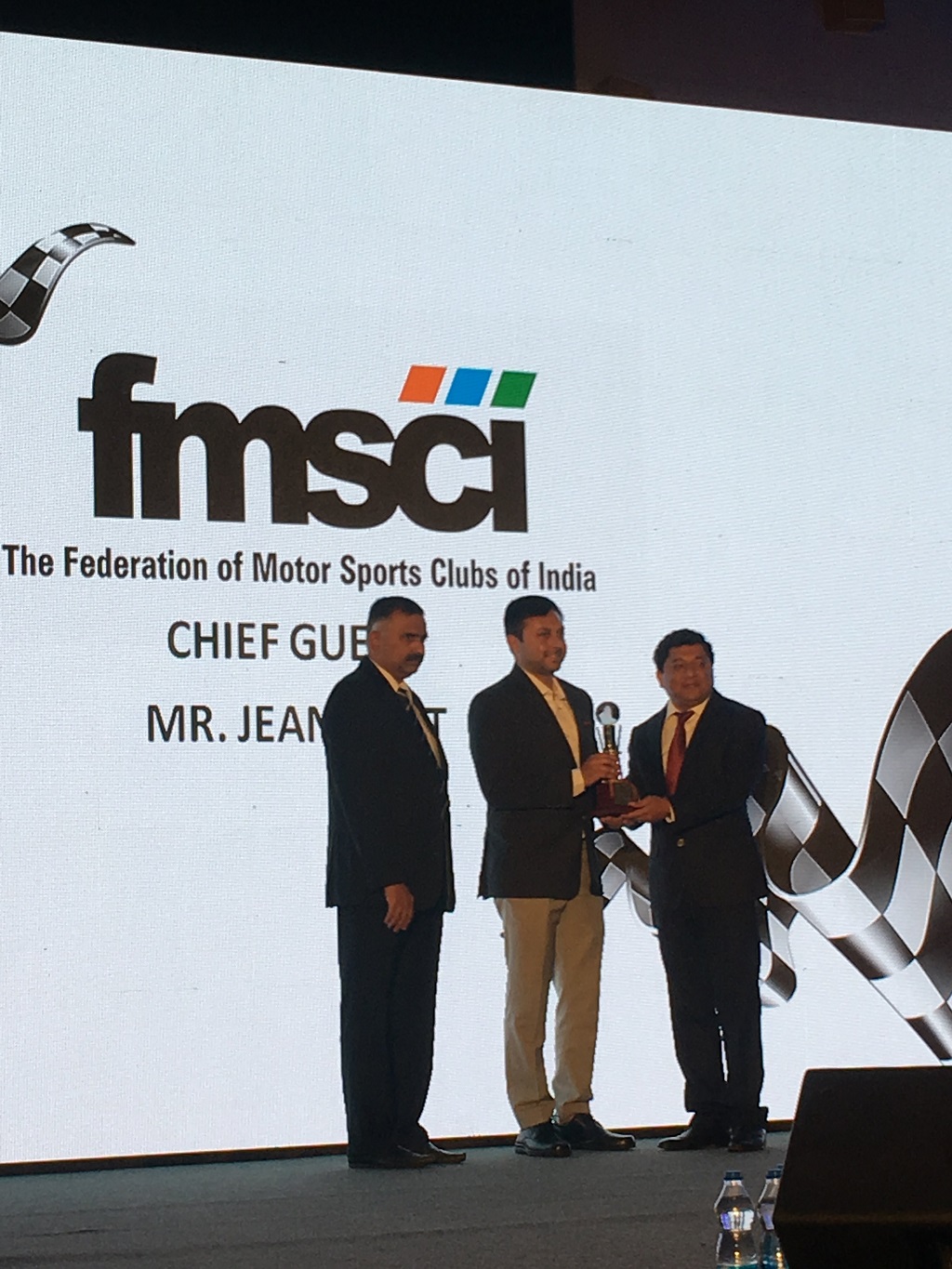 TVS Motor Company won the award for being the best manufacturer of the year in the Super Sport Indian category upto 165cc. The list of championships won by the TVS Racing team is appended below for reference with the details of the recipient.

Key features include class-leading 17.63 PS power, increased torque and reduction in motorcycle’s weight at current prices Hosur, March 10 2021: TVS Motor Company, a reputed manufacturer of two-wheelers and three-wheelers in the world, introduced the […]