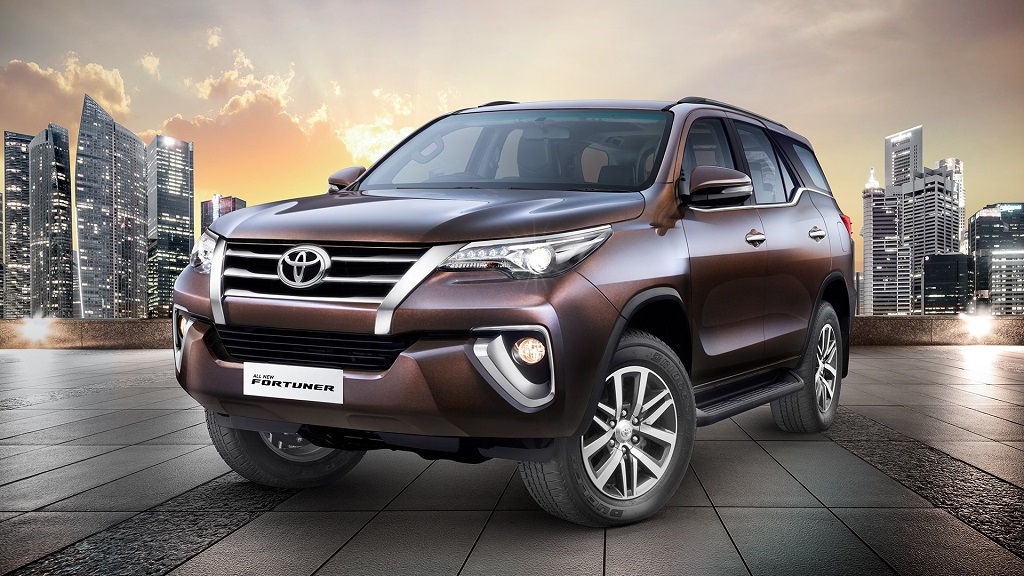 Commenting on the monthly sales, Mr. N. Raja, Director & Sr. Vice President, Sales & Marketing, Toyota Kirloskar Motor said, “December is usually a high selling month as most manufacturers try and liquidate the year end stocks and come up with schemes offering huge discounts on products. In our case, we ensure a lean inventory at all times both on our side as well as the dealer and we have been able to maintain the same in the year end as well. This indicates the strong demand in the market for our products and especially the demand for the new Crysta and Fortuner which are new launches. Both these products have received an overwhelming response and we are very grateful to our customers for that.

In terms of growth, the Crysta has grown over 65% whereas the new Fortuner has registered over 174% growth last month contributing to the highest sale in the month of December in the last five years. We have also achieved another significant milestone last month with the Fortuner clocking more than one lakh units in India since its launch in 2009.

Having said that, the number of walk-ins at the dealership and enquiries have been impacted due to demonetization in the past two months. Although we saw a slight surge in footfalls and customer enquiries in December, the effects of demonetization will reflect until the first quarter of this year. We hope that the New Year will bring in positive sentiments in the market. We wish everyone a very Happy New Year”, continued Mr. Raja.

“Toyota Kirloskar Motor would like to state that we continue to be committed to the Indian market and our operations in the country is an integral part of our global strategy. We need to protect […]

– All new Fortuner & Innova Crysta drive Toyota sales – Innova Crysta clocks 50,000 units within 6 months of its launch In the month of November 2016, Toyota Kirloskar Motor sold a total of […]