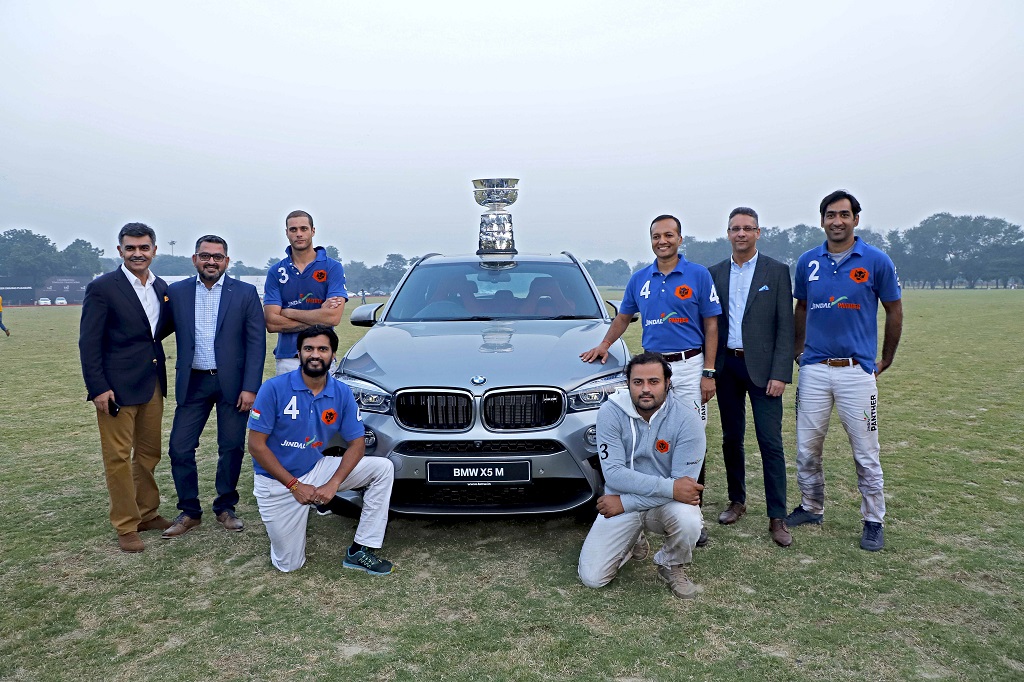 Delhi. BMW India was the title sponsor for 17th edition of the most coveted Indian Open Polo Championship held from 22nd – 26th November 2017 at Jaipur Polo Ground, Race Course Road, New Delhi. The event saw a distinguished gathering of more than 2000 guests who came to witness the spectacular game with participation from top seeded professional players.

Mr. Vikram Pawah, President, BMW Group India said, “Globally, BMW has a long history of being involved in sports which require a unique combination of power, precision and efficiency to succeed. The BMW Indian Open Polo Championship truly encapsulates the same values that BMW embodies. We are proud to be associated with the legendary Indian Open Polo championship which aptly represents the robust progress of this equestrian sport in our country. ” 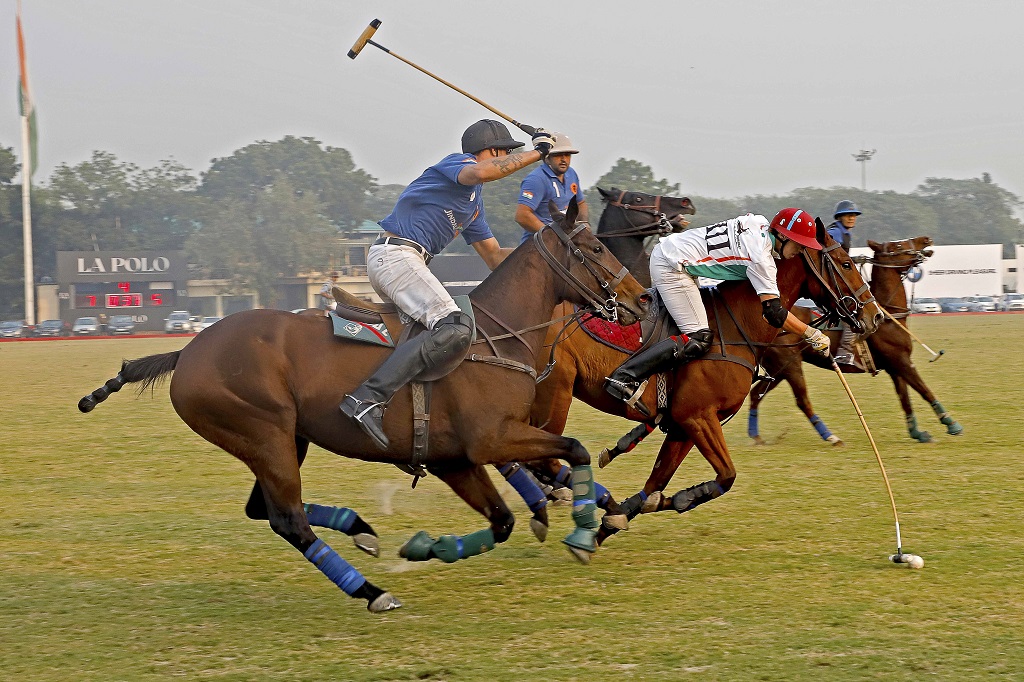 Witnessing grace and power – both on and off the field, the event gave spectators an opportunity to experience the BMW 7 Series, High performance models from the BMW M range – the BMW X5 M, the BMW X6 M and BMW Motorrad motorcycles – BMW S 1000 RR, BMW R 1200 G S Adventure and BMW R 1200 GS which were displayed at the BMW Indian Open Polo Championship.

The BMW Indian Open Polo Championship match saw enthusiasts of the game along with members of the Royal families, celebrities, and socialites turning out to show their support for the event. Some prominent names include Ms. Yashodhara Raje Scindia, Mr. Kenji Hiramatsu, Japanese ambassador to India, Ms. Manasi Scott, Singer and Mandira Virk, Fashion Designer.

The Indian National Championship for Polo was established in the year 1900 and is one of the most prestigious tournaments of the country. Since its inception, the Indian Open Polo Championship has been attracting the highest level of star players from India and abroad and continues to flourish.

A special BMW hospitality lounge was set up for distinguished guests to provide a in a complete BMW experience.

Winners to participate in the prestigious World Final in Dubai. BMW India held the National Final of BMW Golf Cup International 2016 at the DLF Golf and Country Club in Gurgaon on 26 November 2016. […]

Experience the Diversity of the Best-in-Class Sports Sedan: The BMW 3 Series Steps Forward with the New BMW 320i

The new BMW 320i was launched today in India in two exclusive design schemes: Prestige and Luxury Line. With the launch of the BMW 320i, the BMW 3 Series sedan is now available across the […]