World’s most sustainable automotive company in 2016.

Munich, 8 September 2016. The BMW Group has once again been named the world’s most sustainable automotive company in the rating published today by RobecoSAM AG for the Dow Jones Sustainability Indexes (DJSI). The BMW Group is also the only one of the three automobile manufacturers listed to feature in the renowned index every year since 1999.

“The BMW Group is celebrating its 100th anniversary this year. For us, sustainability is an important part of our identity and our strategy. We have accomplished a great deal in recent years and continue to set ourselves concrete goals for the future. We are delighted to be named sector leader once again in the Dow Jones Sustainability Index. This shows that our activities continue to have an impact and we are on the right track,” according to Ursula Mathar, head of Sustainability and Environmental Protection at BMW AG.

Sustainability is firmly embedded in the BMW Group’s culture and corporate strategy. In 2001, the BMW Group committed itself to the United Nations Environment Programme, the UN Global Compact and the Cleaner Production Declaration. It was also the first company in the automotive industry to appoint an environmental officer back in 1973. Today, the Sustainability Board, comprising all members of the Board of Management, defines the strategic alignment through binding targets. 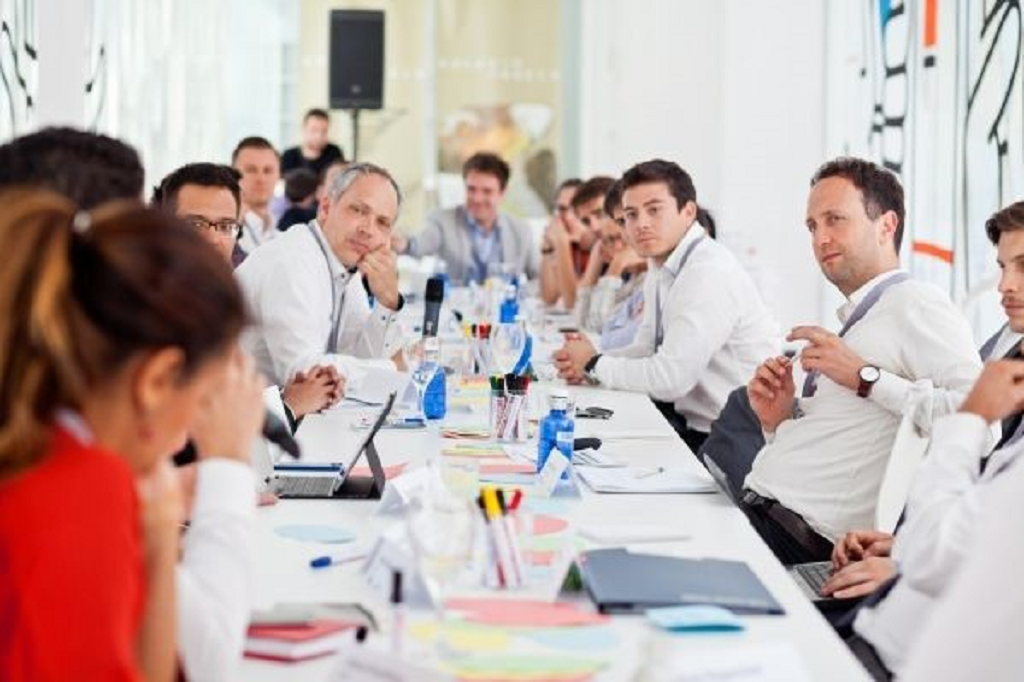 Between 1995 and 2015, the BMW Group succeeded in reducing the CO2 emissions of its new vehicles sold in Europe (EU 28) by 40 per cent. In 2015, its average CO2 emission across Europe (EU28) stood at 127 g/km and worldwide 147 g/km. Systematic expansion of alternative drive trains in the BMW fleet, combined with innovative mobility services have made a significant contribution to this progress.

Since July 2016, the BMW Group line-up has included seven models that are either all-electric, like the BMW i3, or combine a conventional engine with an electric motor as a plug-in hybrid. This signals the company’s clear commitment to sustainable mobility.

The BMW Group aims to be a leader in the use of renewable energy in production and value creation. 58 per cent of the electricity purchased by BMW Group worldwide already comes from renewable sources. The company operates four wind turbines at its Leipzig site, for example, which exclusively supply energy for production of the BMW i3 and BMW i8. Its American plant in Spartanburg, South Carolina, uses methane gas from a nearby landfill to generate up to 50 per cent of the power needed for production.

In 2015, the BMW Group also became the first automobile manufacturer in Europe to use a 40-ton electric truck for transporting materials on public roads.

A further goal of the BMW Group is to significantly increase transparency and resource efficiency throughout its supply chain by 2020. In this connection, around 1,900 supplier locations were evaluated for the first time using an industry-specific sustainability questionnaire in 2015. These evaluations are performed for all nominated, potential and active supplier locations.

The BMW Group has also been involved in promoting intercultural exchange, both within and outside the company, for many years. In conjunction with the UN Alliance of Civilisations, the BMW Group presents the Intercultural Innovation Award to exemplary projects in this field.

The BMW Group is also promoting exchange between refugees classed as unaccompanied minors, local youth and BMW employees through the neighbourhood project “Lifetalk” at its Munich plant. The aim of the initiative is to give young people a better idea of possible career paths.

Statement by Harald Krüger, Chairman of the Board of Management of BMW AG, Annual Accounts Press Conference 2017.

Statement by Harald Krüger, Chairman of the Board of Management of BMW AG, Annual Accounts Press Conference 2017 Ladies and Gentlemen, Good morning and welcome! These will be our main topics today: First, from me, […]

BMW Art Talk titled “The Art of Patronage” The BMW Group, partner of Kochi-Muziris Biennale (KMB) since its first edition in 2012, decided to extend the cooperation for further three Biennales. This year’s edition of […]