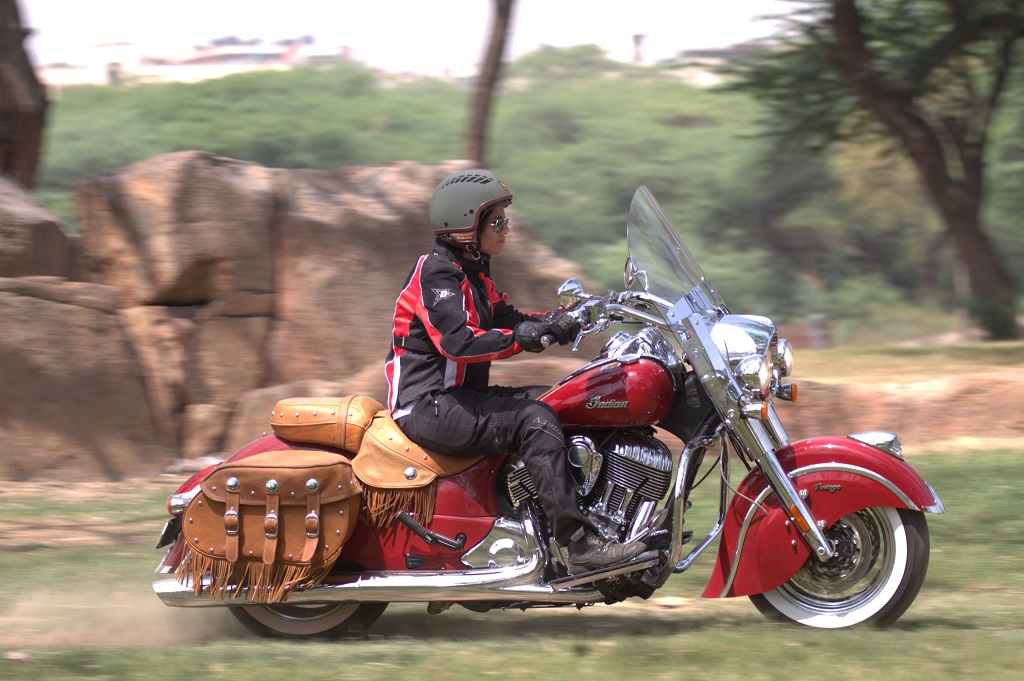 Hailing from the capital, Sonia Jain is a competitive motorcyclist and rally racer. Her journey started right after her education when, just to be able to win a bike, she participated and won ‘The India Bike Rally’ (2009) organized by Yamaha and BIGADDA. Since then, there has been no looking back for this trailblazer. She has been a part of various rallies and professional motorcycle rides covering the length and breadth of the country aboard the meanest machines on two wheels. Some of her notable feats include riding the 1811 cc Indian Vintage from Delhi to Pune; covering 1900 kms across 6 cities in Rajasthan riding the 800 cc Triumph Tiger. 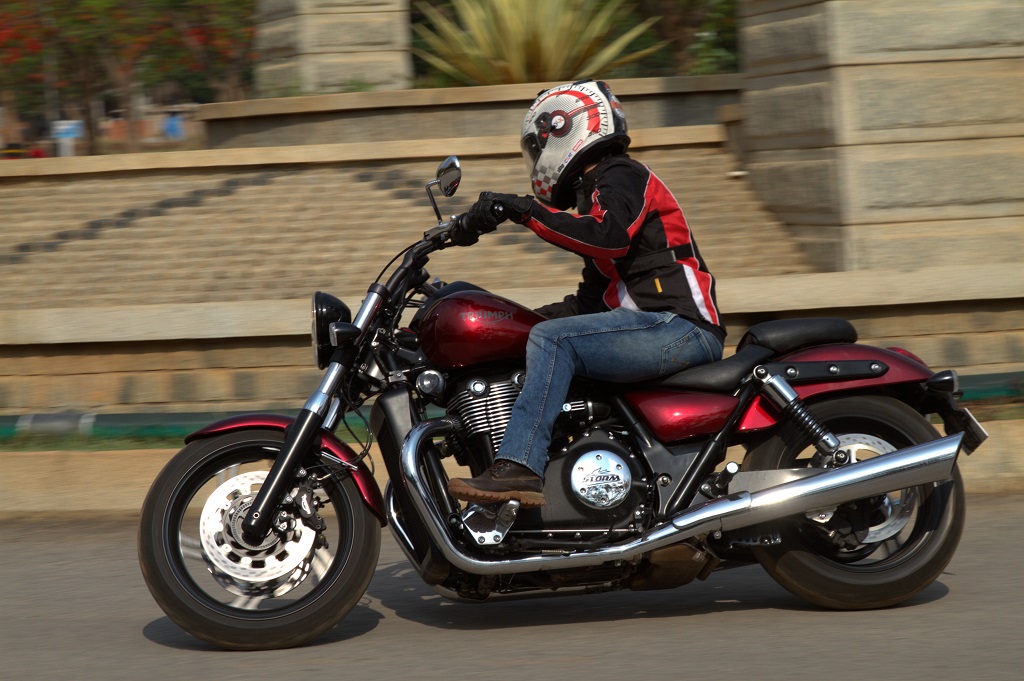 Excited with this new milestone and recognition, Sonia Jain commented, “This is indeed a very big deal for me and I am thankful to all the opportunities that I have received. When you are passionate and believe in something/ anything so strongly it works as your strength and pulls you up to make you a stronger and better person. That’s exactly how I feel about my sport. My passion keeps me happy, healthy and focused. I have been in this profession for 8 years and I look forward to learn something new every day. I still have a long way to go and many new roads to tread.” 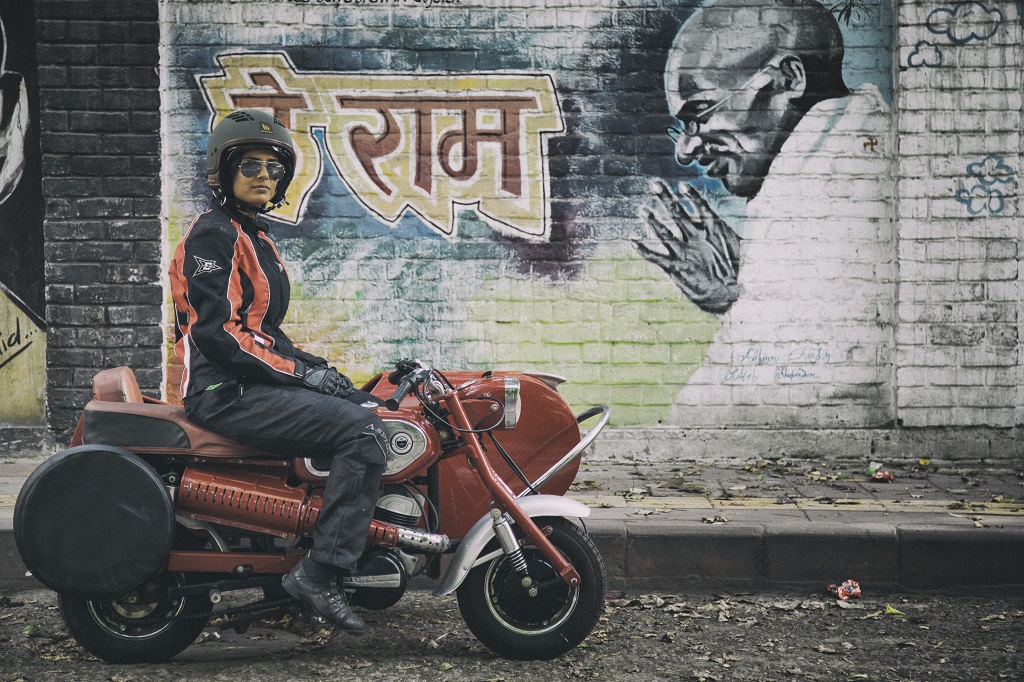 Jain was also a part of MTV ‘Chase the Monsoon’ Season 4 which involved her riding 3000 km from Shimla to Ooty as part of the show. Other notable machines ridden by her include the 1811 cc Indian Roadmaster, HD Roadking, Ducati Monster, Hayabusa and Yamaha MT01 to name a few. Among Vintage motorcycles, Sonia has ridden Ariel, BMW R69, Rajdoot GTS 175/ Bobby and Triumph 1942 3HW.

The show will provide vast opportunities for the automotive industry in India and Bangladesh Dhaka, 2nd February, 2017: Aiming to expand and strengthen the presence of Indian automobile industry in neighbouring countries, Society of Indian […]