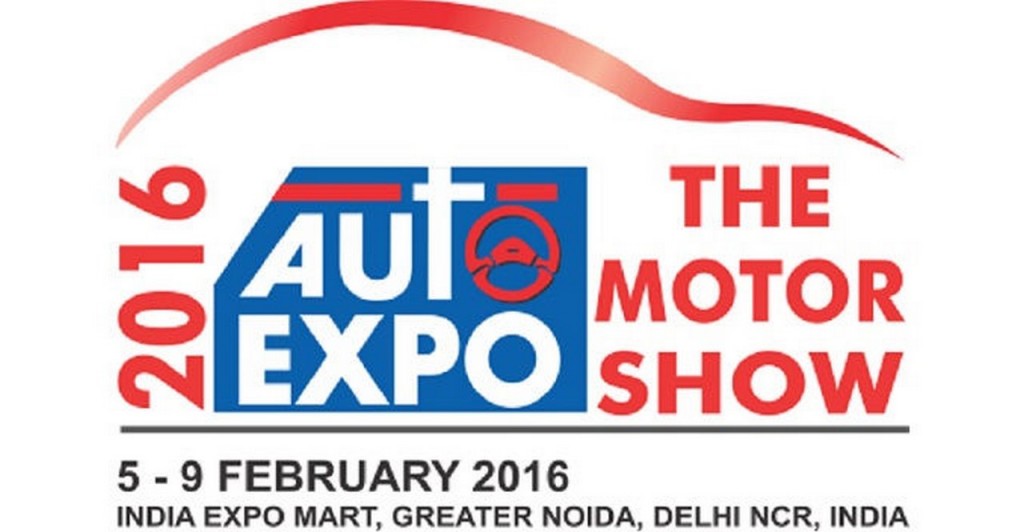 New Delhi, February 4, 2016: The Auto Expo – The Motor Show 2016 witnessed vehicle launches and unveilings from 14 upbeat manufacturers. Inaugurating the Auto Expo – The Motor Show 2016, Union Minister for Heavy Industries and Public Enterprises, Shri Anant Geete at the India Expo Mart in Greater Noida called for greater cooperation between the auto industry and the Government to strengthen the growth of the sector.

In the second half of the day, SIAM unveiled the mascot for the Anti-counterfeiting campaign – Be Genuine, Buy Genuine, ‘Asliman’. SIAM has been an advocate of genuine spare-parts for the vehicles.

The day saw the participation of John Abraham, Manoj Bajpayee, Gul Panag, Sachin Tendulkar and Piyush Chawla among the stars to brighten the day for the audience. John Abraham was announced the new brand ambassador of Nissan.

Union Minister of Road Transport & Highways and Shipping Shri Nitin Gadkari launched the initial plantation drive on 1,500 km of National Highways at a cost of about Rs 300 crore under the National Green […]

Wholesale of Automobiles Slows in June Due to Stock Liquidation by Dealers: SIAM

Production The industry produced a total 6,914,544 vehicles including passenger vehicles, commercial vehicles, three wheelers, two wheelers and quadricycle in April-June 2017 as against 6,431,938 in April- June 2016, registering a growth of 7.50 percent […]

The first weekend at Auto Expo – The  Motor Show 2016 saw a footfall of 112,400 at the India Expo Mart. The visitors grew through the second public day of the expo as families in […]