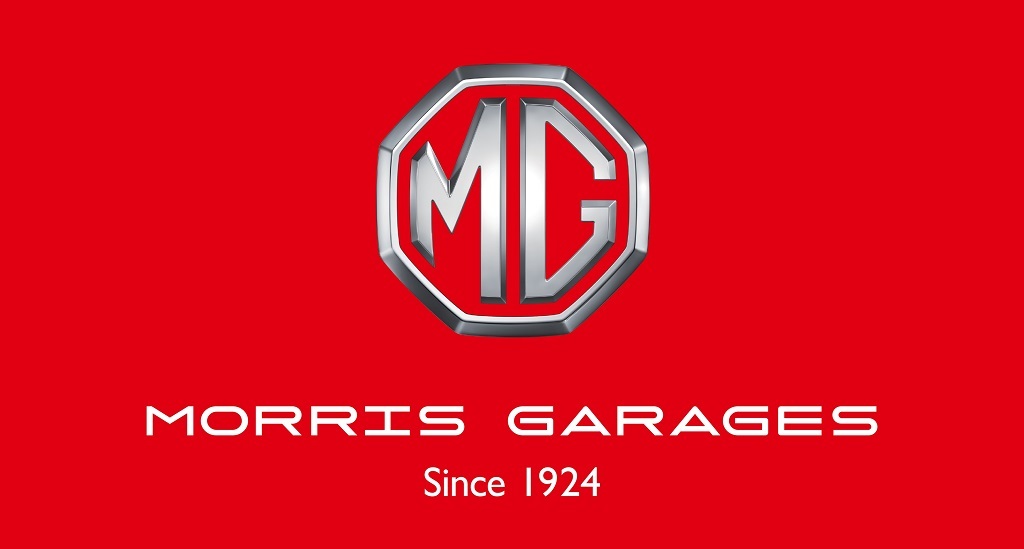 New Delhi, 28th June 2017: SAIC MOTOR CORPORATION LIMITED, one of the biggest corporations in the world and the largest automobile giant in China, today announced its plan to enter the Indian automobile market through a fully-owned car manufacturing facility in the country.

Ranked 46th in the Fortune Global 500 list, with an annual revenue of over USD 100 Billion, SAIC Motor is pleased to be part of the expanding Indian automotive market, slated to be the third-biggest in the world by the year 2020.

The operations, which are expected to commence in 2019, will create sizeable employment opportunities under the “Make in India” and “Skill India” initiatives and positively contribute to the economic development of the region. The company is in the process of finalizing its manufacturing facility and is firming up its product strategy for the Indian market, details of which will be announced at a later stage.

SAIC Motor’s vision for India is to deliver environment friendly mobility solutions under the iconic “MG” (Morris Garages) brand.As a new-age auto company focused on innovation and technology, the company offers various solutions and technological capabilities required in the development of ‘New Energy Vehicles’, to cater to the changing needs of global customers and the overall ecosystem.

“The introduction of the iconic British Sports Car Brand ‘MG’ in India is an important part of SAIC Motor’s global strategy. Our aim is to provide best-in-class vehicles, integrating sophisticated British design and quality, breakthrough product features and a pleasing ownership experience,” the company said in a statement. The MG brand, which originated as an iconic British Racing Sports Brand in the year 1924, has evolved into a modern-day innovative brand through the last 93 years.

MG products, that are designed and engineered at its European & Global Design Centres, will now also be manufactured in India while conforming to global quality standards and aligning with the Indian regulations, emission norms and driving conditions.

SAIC Motor adopts the global standard in developing high quality products in various markets where it is located across the globe including UK, USA, Europe, Australia, New Zealand, South America, Middle East, South East Asia, Thailand and Indonesia. SAIC Motor has also established its ‘Overseas Innovation Center’ in Silicon Valley, California. Over the years, both its MG and Maxus brands have respectively emerged as one of the fastest growing brands in UK, Australia, New Zealand, Chile and Thailand.

SAIC Motor’s recent launch of a breakthrough ‘internet car’ in collaboration with Alibaba in the ‘connected car space’ is a new milestone in the global automotive industry which has seen unprecedented success. “This was possible by integrating the premium technological resources through the company’s leading world-class supplier base,” the company said.

With the establishment of its fully-owned subsidiary, “MG Motor India”, the Company today also announced some senior level appointments.  Mr. Rajeev Chaba, a veteran with over two decades of experience in the automotive sector will be the President and Managing Director of MG Motor India. He joins MG Motor India with a wealth of global experience, proven track record and a very good local insight. Rajeev’s last assignment was as global COO in Vanguard Logistics, USA and as an operating partner of ManCapital, a UK based Private equity firm. Prior to that, he had worked in world class automobile companies in senior positions at different locations including Dubai, India, Japan and China.

Mr. P. Balendran, also with a wealth of experience in the auto sector has been appointed as the Executive Director.  Mr. Balendran has joined MG Motor India after spending over 18 years in global automobile companies in senior positions.  Before that, he had also worked in many other organizations and renowned companies within India and abroad in various senior positions.

The company said it is delighted to have both Mr. Rajeev Chaba and Mr. Balendran join MG Motor India as its senior leadership team.  Their wide and varied experience in the auto sector will lead the company to a successful future in India. The company has also started functional level appointments to further strengthen its operations going forward.

Shanghai-headquartered SAIC Motor Corporation Limited (SAIC Motor), a listed company (Stock Code: SH600104) is one of the largest automotive companies in the world. Its core businesses include design, production and sale of vehicles, manufacture and supply of key components, providing after sales services, dealing in trade, auto finance and exports. The company owns the MG, Roewe and Maxus brands. As a pioneer in China’s automobile industry, SAIC Motor has strong and successful partnerships with Volkswagen and General Motors respectively, and established JVs including SAIC-VW, SAIC-GM and SGMW.

Founded in the UK in 1924, MG (Morris Garages) was world famous for its sports cars/cabriolet series, sought after by many celebrities including British Prime Ministers and even the British royal family. Set up in 1930 in Abingdon, UK, the MG Car Club has more than a million loyal fans, making it by far one of the world’s largest clubs for a single brand. SAIC acquired the MG brand and its businesses in 2008.

Halol, Gujarat: UK-based automotive marquee MG Motor today announced the inauguration of its first-ever manufacturing facility in India, through a minimum initial investment of Rs 2,000 crore. With an initial capacity of 80,000 units per […]

› Milestone vehicle is a ŠKODA SUPERB Ambition with 1.4 TSI engine › ŠKODA OCTAVIA bestseller in China with more than a million delivered units › In 2017, ŠKODA is celebrating the tenth anniversary of […]

NEW DELHI, 12th December 2017: British carmaker MG Motor (Morris Garages) today announced that it has finalised 5 Indian startups under its innovation program, as it seeks to bring additional synergies to its automotive business. The startups […]