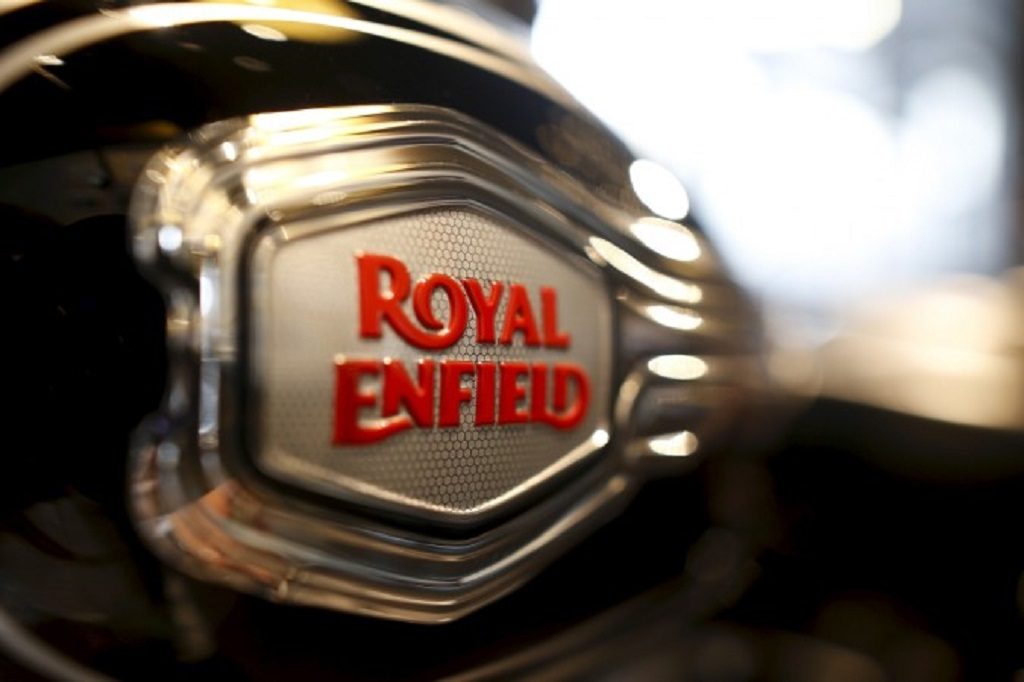 ●       MiY and 3-D Configurator to be available on the Royal Enfield App, the website and across 320 stores to begin with

Enabled via an all-new App-based, 3-D Configurator, MiY will allow consumers access to thousands of possible combinations in personalization options with choice of colourways, trims, and graphics, as well as  genuine motorcycle accessories, right at the time of motorcycle booking.  Once customers place the booking via the App, they will also get visibility of delivery timeline of their motorcycle.

Consumers are now just one step away from booking their favourite 650 Twin Motorcycle, as MIY and the 3-D Configurator solution will first debut on Royal Enfield’s most awarded quintessential Roadster, the Interceptor 650, and the sporty Cafe Racer, the Continental GT 650. With MiY, customers now stand to benefit from factory-tested, trustworthy and genuine motorcycle accessories that come with a two-year warranty.

Speaking about the launch of MiY and the 3-D Configurator, Vinod K. Dasari, CEO Royal Enfield said, “Motorcycles are as unique as the individuals riding them and avid motorcyclists consider their machines to be an extension of their personality. Royal Enfield understands this journey of self-expression, and has developed a seamless digital solution to enable this expression. With MiY, customers will have a ‘little bit of them’ built into the motorcycle and depending on the level of personalization, motorcycles will be custom-made as per consumer specifications, within 24 to 48 hours, at our manufacturing plant in Chennai. We will be rolling out MiY for all our motorcycles, across all our stores in the country in a phased manner. All new motorcycle models from Royal Enfield, from here on, will come with the MiY feature”

In the first phase, MiY with the 3-D Configurator will be rolled on the Royal Enfield App (available on Android – Google Play Store and iOS – Apple’s App Store), the Company Website (www.royalenfield.com) and through more than 320 Royal Enfield stores across the country. With the launch of the Royal Enfield App last month, customers are now able to book their motorcycle, and even place a service request digitally. The introduction of MiY on the Royal Enfield App with 3D configurator takes the digital experience to the next level. Consumers will now also be able to opt for extended warranty and Annual Maintenance Contract (AMC) packages as well via the App.

The MiY suite will be rolled out for the entire Royal Enfield portfolio in a phased manner, and the brand will continue to enhance personalization options available for consumers.

The biggest ever Royal Enfield Rider Mania 2016 concludes at Goa

~ Creativity and motorcycling enthusiasts unite to enthrall thousands at Rider Mania with #ArtatRiderMania ~ Rider Mania, the biggest gathering of Royal Enfield riders concluded on Sunday, 20th November, 2016 with the largest turnout ever […]