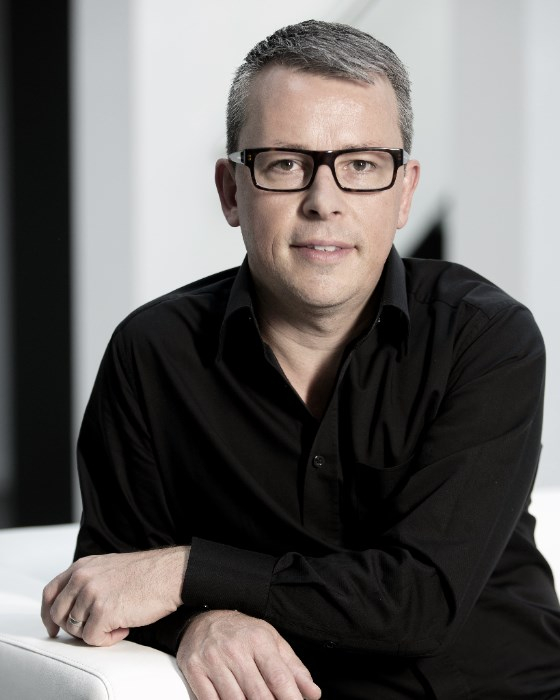 (SEOUL) September 14, 2017 – Kia Motors has named Pierre Leclercq as its new Head of Styling. Based at Kia’s design headquarters in Namyang, Korea, Leclercq’s appointment will accelerate the establishment of a consistent design DNA across the expanding Kia model range.

As the newly-established Head of Styling, Belgian-born Pierre Leclercq will be responsible for developing Kia’s long-term design strategy, and lead design innovation for exteriors, interiors, materials and textiles. He will also work to strengthen design co-operation between Kia’s global design network, which is made up of design studios in the USA, Europe and China, as well as Korea.

Leclercq takes up his new role at the end of September, working alongside Peter Schreyer, President and Chief Design Officer of Hyundai Motor Group, and Seon Ho Youn, Head of Kia Design Center in Korea.

“Pierre Leclercq has a unique insight into global vehicle design, and brings with him the necessary experience and expertise to help reinforce Kia’s design identity in the coming years.” Mr. Schreyer said. “Design has played a key role in the transformation of the Kia brand, and Pierre will help to ensure our design-led approach remains consistent across new model launches in new segments.”

Mr. Leclercq graduated in 1998 from the Art Center College of Design in Pasadena, California in the USA with a degree in Transportation Design. He began his design career in Italy at Zagato followed by Ford’s Ghia studio, then went on to work for BMW in California and Munich as an exterior designer before becoming the head of design for the M performance sub-brand. Mr. Leclercq joins Kia from his latest position as Head of Design for Great Wall Motors.