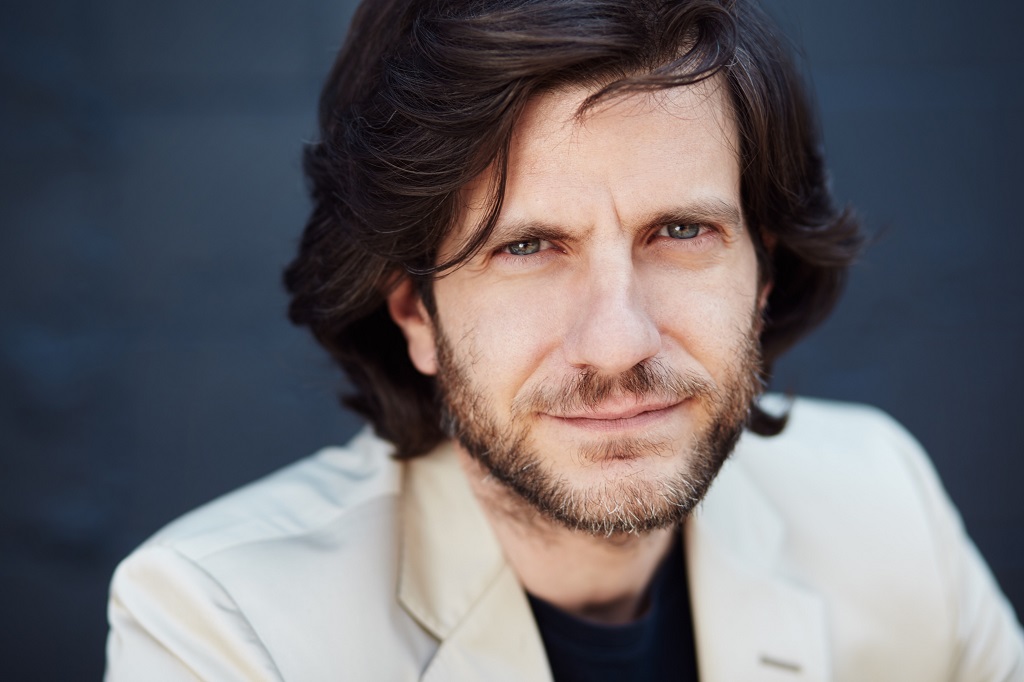 Milan, 07 April 2017 – Michele Colaninno, Chief Executive Officer and Chief Operating Officer of Immsi S.p.A. (a holding with turnover of more than 1.3 billion euro and majority stakeholder of the Piaggio Group), a director of Piaggio & C. S.p.A. and Chairman of Piaggio Fast Forward, has been appointed Vice President of ACEM (Association des Constructeurs Européens de Motocycles), the European motorcycle industry association based in Bruxelles, of which all the world two-wheeler groups are members today.

“At ACEM we shall be working to ensure that free trade, safety and respect for the environment continue to be key issues of the strategic direction followed by the European institutions,” said Michele Colaninno. “The Piaggio Group has been active in all continents for many years with its brands and major production centres in different regions of the world, and will continue to look to the future of the new generations, paying constant attention to work and the new frontiers of urban mobility. Huge opportunities are opening up in the transport sector, and we have to work together to make the most of them.”

Michele Colaninno’s appointment coincides with the restructuring of the association, which has appointed its Vice Presidents and President, who will take office on 1 July 2017.

Piaggio Group, Leader In Mobility Of The Future With The Creation Of Gita And Kilo, The First Products From Piaggio Fast Forward

Boston, Massachusetts (USA) – Piaggio Group presented in Boston GITA and KILO, the first projects developed by Piaggio Fast Forward (PFF), a company established and controlled by the Piaggio Group to be an advanced American […]

Piaggio Group, Manufacturer Of The Vespa Scooter, Selects IBM To Improve Interoperability And Efficiency At Its Global Plants