Nissan is proud to announce a new line-up of cricket talent in support of its partnership with the International Cricket Council (ICC). 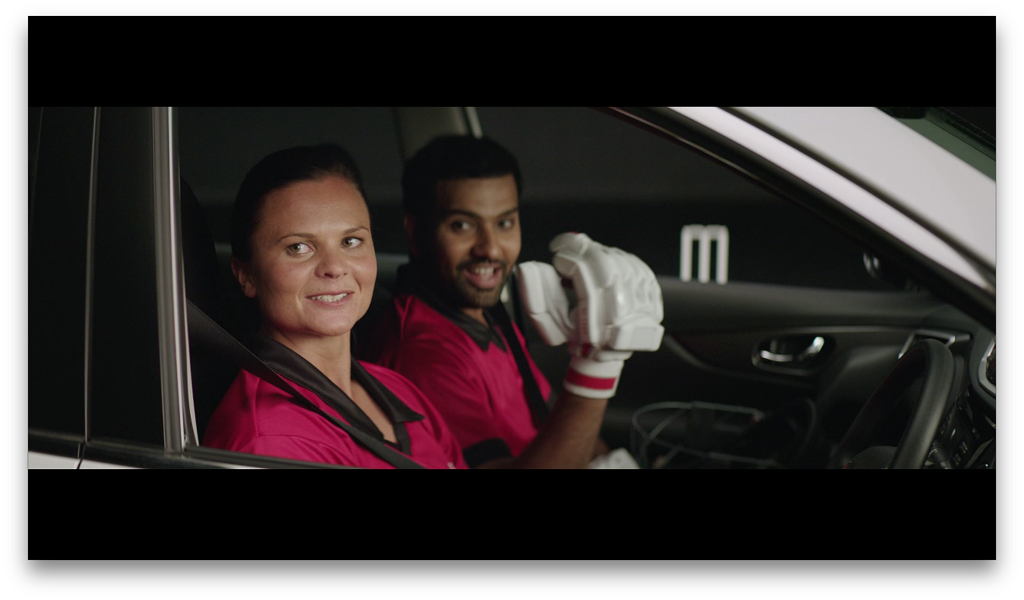 “Nissan is absolutely delighted to welcome this illustrious line-up to the Nissan team as ambassadors,” said Roel de Vries, corporate vice president and global head of marketing and brand strategy for Nissan. “As genuine performers in the shorter form of the game, these players consistently deliver on the big stage. We look forward to working together to bring cricketing excitement to fans worldwide, starting with the ICC World T20”.

In addition to an advertising campaign, Nissan’s cricket ambassadors will be active on social media across the tournament, supporting other fan focused initiatives such as Nissan Play of the Day and sharing great cricket content.

Rohit Sharma said, “I’m thrilled to work with Nissan on their partnership with the International Cricket Council. The ICC World T20 is very special to me and takes a tremendous amount of hard work and innovation to win. It remains one of the most exciting cricket competitions in the world and I’m looking forward to sharing that with the fans.”

Sharma, Russell and Bates join South African bowling legend Dale Steyn and rising star Kagiso Rabada in the Nissan cricket family, who were recently announced as Nissan cricket ambassadors in their home country for the next year. 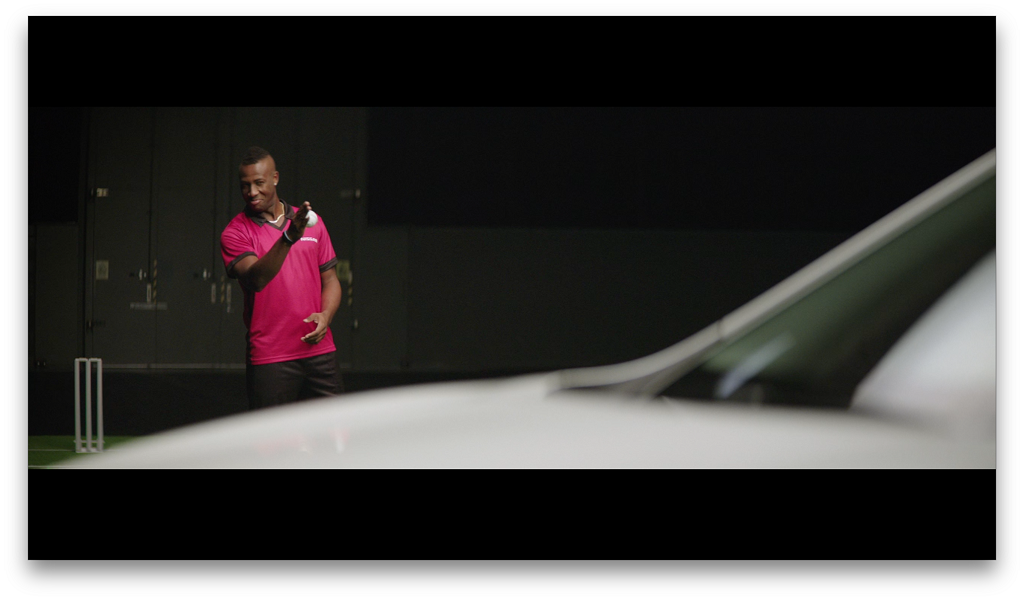 “I am thrilled to be among some of the top athletes in the world that are associated with Nissan as a brand ambassador,” Dale Steyn said. “Nissan’s partnership with cricket will expose and inspire more young players to the game both internationally and on home soil.” 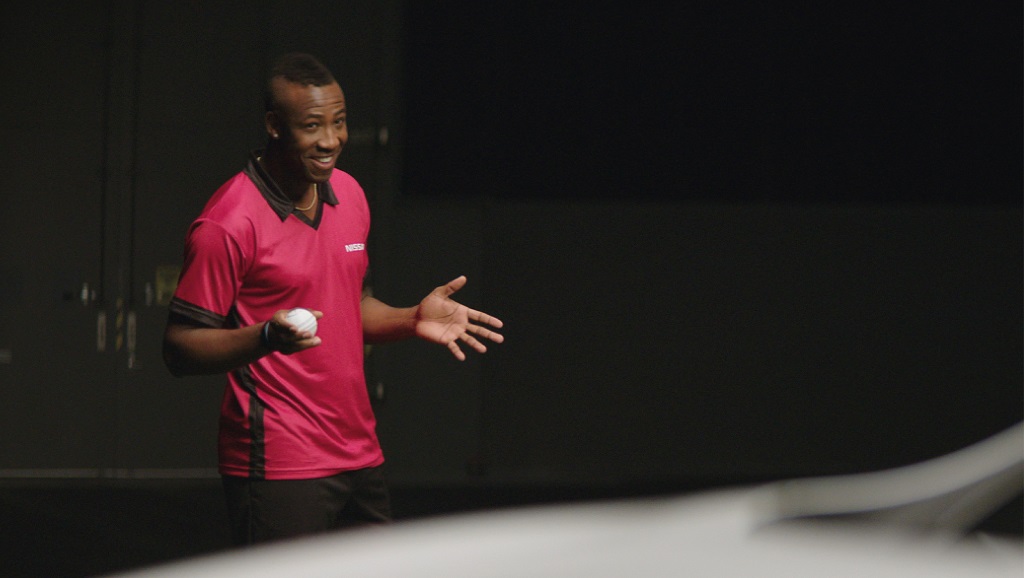 The eight-year sponsorship deal with the ICC comprises all tournaments for the period 2016 to 2023. It builds upon Nissan’s sport sponsorship portfolio that already includes the UEFA Champions League, City Football Group and the Rio 2016 Olympic and Paralympic Games, not to mention an array of talent from Olympic champion and world record holder Usain Bolt to FIFA World Cup winner Andrés Iniesta.

Nissan’s improves on 2015 SSI performance in 2016 Nissan perform among the best in the Salesperson factor Nissan ranked second in J.D. Power 2016 India Sales Satisfaction Index (SSI) Study. The strong achievement was a […]

This year, Nissan has taken an unconventional approach to celebrate Mother’s Day. With its new digital short film, Nissan’s #SpiritOfMotherhood expresses the emotions, sincerity, hard work, love, warmth and much more, that are associated with […]