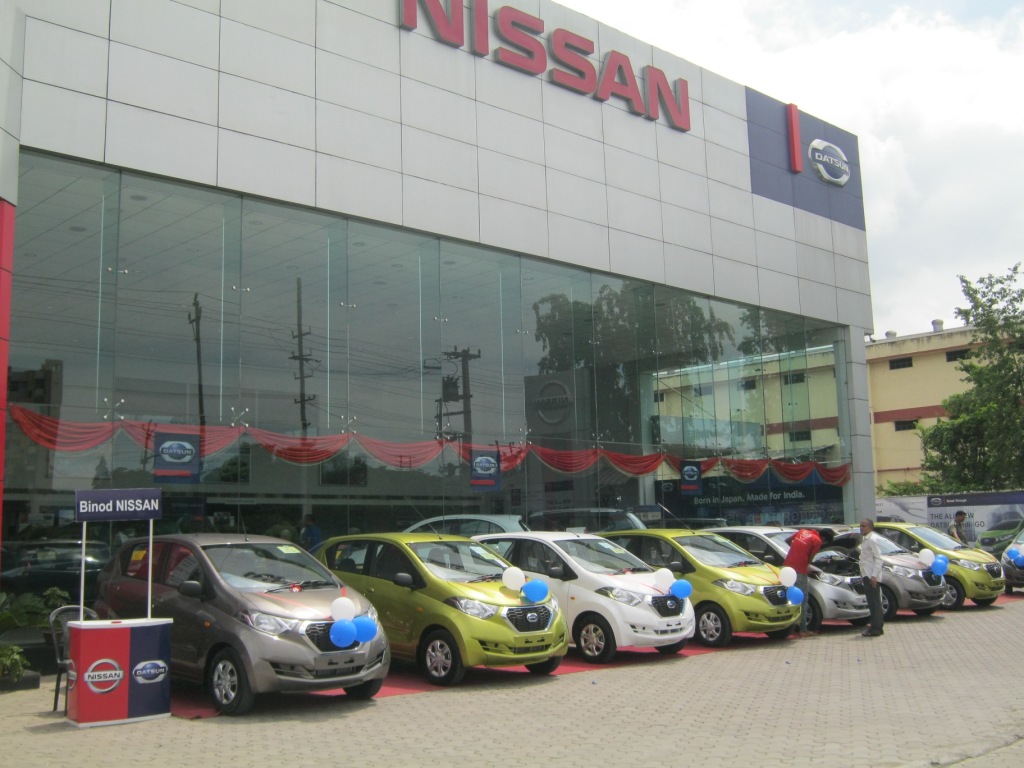 Commenting on the sales results, Guillaume Sicard, President, Nissan India Operations, said, “This is the third straight month that Nissan Motor has sold over 5,000 vehicles in one month. Our robust performance continued in August thanks to the strong sales of the Datsun redi-GO and its positive reception across India. We were also delighted to be ranked second in the JD Power Asia Pacific 2016 India Sales Satisfaction Index (SSI), which shows we are providing a better experience to customers.” 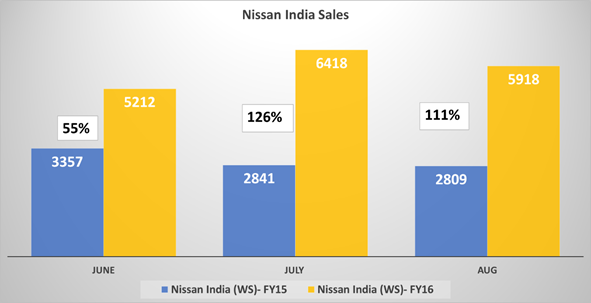 In August, Nissan also increased its ranking to second place in the annual J.D. Power 2016 India Sales Satisfaction Index (SSI) Study, with a score of 831 out of the 1000 point scale. In 2015, the company was ranked third.

Phase 3 of ‘Happy with Nissan’ service campaign from May 12th-18th, 2015 Campaign to cover 124 locations across 100 cities Customer confidence and satisfaction is a key priority After two successful seasons and delighting 40,000 […]

Nissan announces a Valentines program, in gratitude to the customers waiting for their Big, Bold, Beautiful and ‘Carismatic’ Nissan Magnite The program starts 14th February, every waiting customer is eligible for this program, the draw will […]