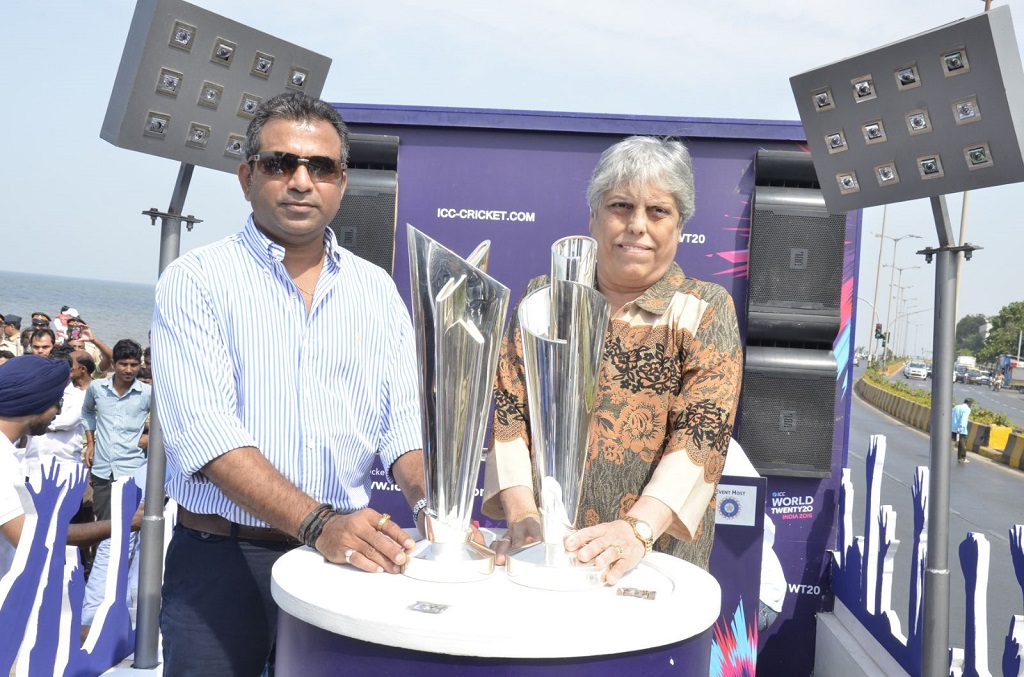 The countdown for the much awaited ICC World Twenty20 2016 tournament began in February with Nissan India kick-starting the eight-city tour of the trophy in India. The trophy has traveled across 11 nations before starting its India journey.

Arun Malhotra, Managing Director, Nissan Motor India Pvt. Ltd. said, ”Nissan and cricket have a lot in common. Both are about pushing boundaries, inspired team-work and delivering excitement. The ICC World Twenty20 tournament garners a lot of enthusiasm from devotees of the sport the world over. The trophy tour provides a unique opportunity for all fans to get closer to cricket history in the making.”

”Additionally, to celebrate our association with the sport and as a commemorative offering for cricket buffs across the country, we just launched ICC World Twenty20 limited editions of the Micra and Terrano at the just conclued Delhi Auto Expo,” he added.

The Nissan ICC World Twenty20 trophy embarked on its global journey from Mumbai in December 2015. It has visited 11 participating countries around the globe before arriving in India for the final leg of its tour. From Dharmshala, the trophy has traveled to seven more cities – including all match venues. In the process, it has build up excitement for the tournament, which kicks-off on 8th March 2016.

The trophy tour, ahead of the main event, is a part of Nissan’s eight-year deal with International Cricket Council as a global sponsor. The global automaker is sponsoring a host of worldwide tournaments including the ICC Cricket World Cup, ICC Champions Trophy and ICC Twenty20, along with the Under 19 tournament and Women’s cricket.

The first vehicle rolls off the production line at the plant in Oragadam, Chennai It comes in multiple powertrains of 1.0L B4D Petrol, 1.0L HRA0 Petrol MT and CVT It will be offered in XE, […]

New Delhi, August 28, 2020 – Nissan India today revealed the design approach taken to create its latest B-SUV, the Nissan Magnite Concept, along with the newer design elements of its interiors and exteriors. The newest […]

Promise of Lowest cost of maintenance on Nissan Magnite