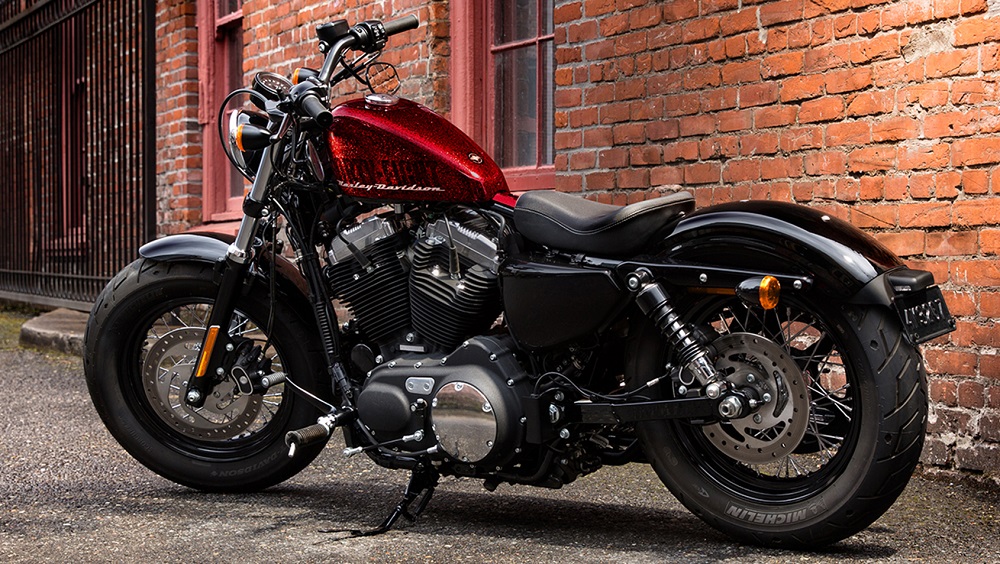 The availability and timing for the sale of MICHELIN Scorcher tires through authorized Michelin tire dealers will be determined on a country by country basis starting in autumn 2015.