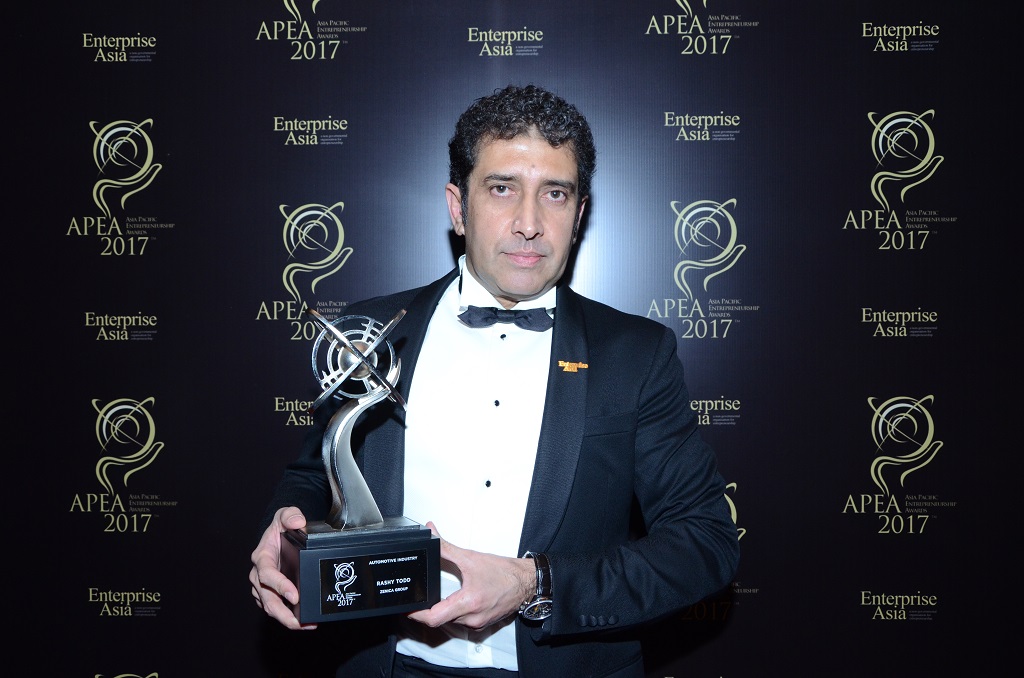 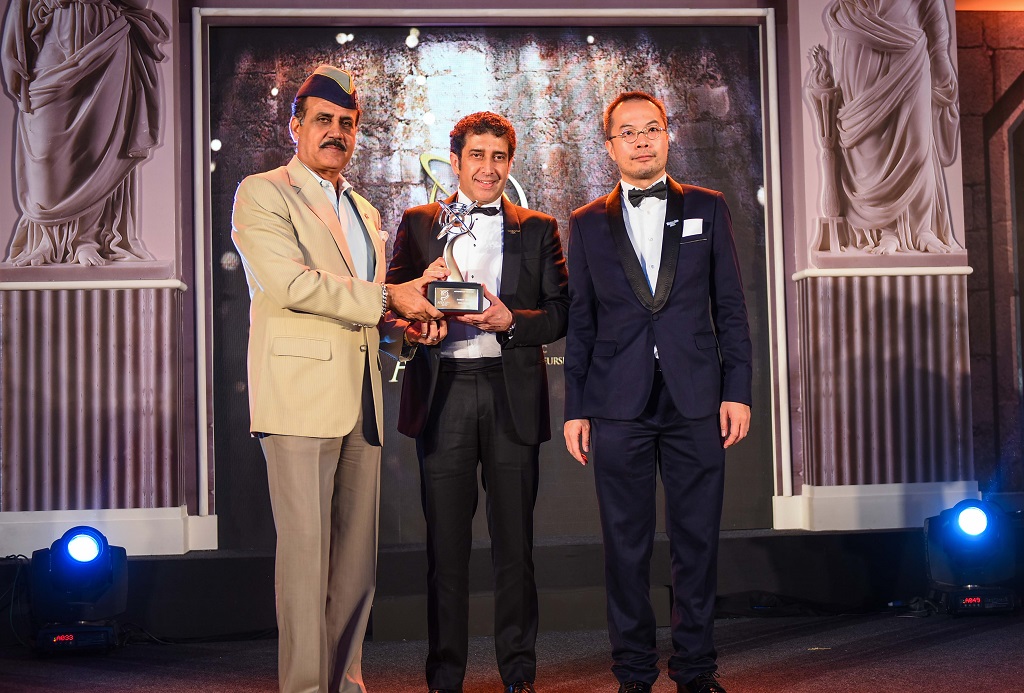 The Asia Pacific Entrepreneurship Award is the most prestigious business awards in the region and one of the largest business awards of its kind in Asia Pacific. The program is an acclaimed event that invites who’s who of the corporate world, including business tycoons, CEOs, high-powered management teams of the world’s leading organization. It is the only award that honors business leaders for their entrepreneurial attributes, business foresight & value creation, their strategy in overcoming Adversity, the Sustainability of their business, their philanthropy work as well as their succession plan.

Rashy Todd started Zenica Group in 2006 & became a Harvard Alumni from OPM 48 in 2016. He was the youngest Dealer Principal at Volvo UK and went on to be the Managing Director for various dealerships of Mitsubishi, Suzuki, Kia and Citroen over the past 30 years. He has won Volvo’s Annual Sales Campaign every year from 1983 to 2004. After vast experience and accomplishments of the automobile industry in England, Rashy Todd set his eyes on the Indian market and became the first official dealer for Audi in 2008 and Porsche in 2014. He inspired and challenged the people around him by partnering with Apple Inc. along the way to start yet another amazing venture. He believes in leading from the front and personally trains and develops the key people within the business himself

On winning the award at APEA 2017, Mr. Rashy Todd said “This award recognises the great work that our people do every day. Inspired and motivated people make the difference in every great business. We will continue to innovate and stay at the leading edge of automotive retailing”

He reiterated his commitments to the consumers and said that The Zenica Group will constantly improve and innovate the buying experience while providing after-sales services that would be at par with global standards. This commitment echoes that of the Audi ethos of Vorsprung – to inspire through individual, sustainable premium mobility. 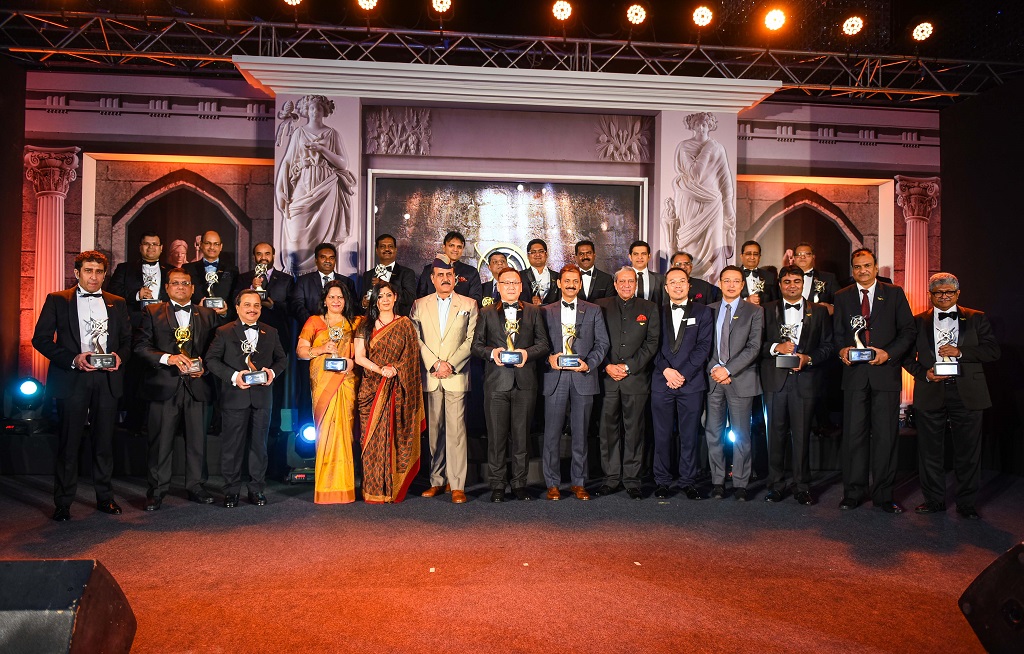 Zenica Group entered India in 2007 and transformed the entire luxury landscape of the country. The Group ventured into luxury automotive and lifestyle segment with globally renowned brands Audi, Porsche and Apple in India.

Zenica Group started its journey with the launch of Audi Gurgaon, the first Audi showroom in India, in 2008 followed with Audi Delhi Central in 2014 becoming the first Audi dealer in India to embrace the lounge & bistro concept. The Group further expanded its presence with the opening of largest pre-owned luxury car showroom, Audi Approved Plus. Another feather in the cap was the first Porsche showroom in the country, Porsche Centre Gurgaon. After cementing the position in India, Zenica Group forayed into iZenica, the largest and fastest growing Apple premium resellers in India.