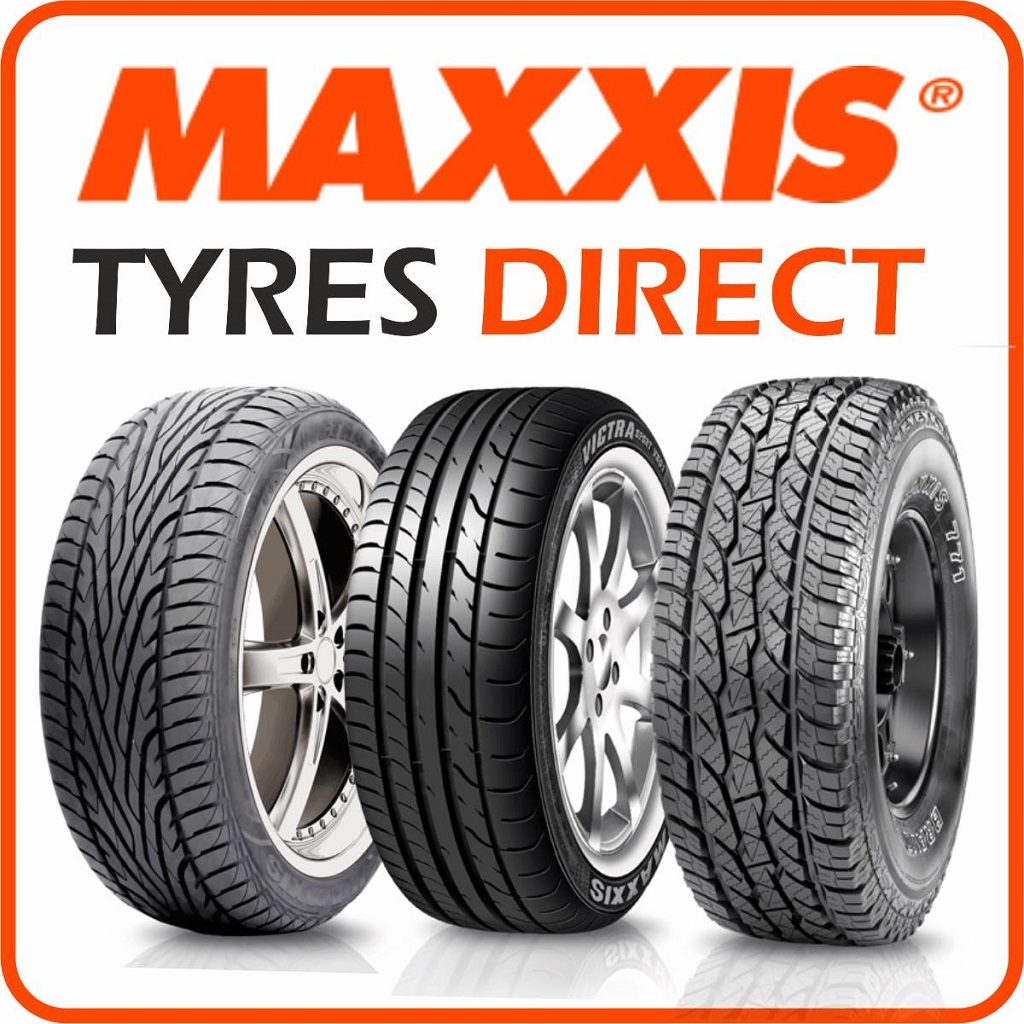 Mumbai, August 27, 2020: Maxxis India, one of the fastest growing tyres companies in India announced a significant association with Honda Motorcycle and Scooter India by being an exclusive OEM  partner for its most awaited launch of this year Hornet 2.0.
As per this exclusive association, The New Hornet 2.0BSVI compliant bike will be fitted with tyres –Front: 110/70-17 M6233 and Rear: 140/70-17 M6234.
The Extramaxx tyre is amongst the best in the industry and is known for smooth ride during long journeys on tough terrains.   Extramaxx, is built using the world’s strongest aramid fibre, the same fibre used for making bulletproof vests, leading to better control and minimizes the chances of punctures. Its Dual Compound Composition minimises rolling resistance while improving stability and tyre life. The unique ‘Carcass Breaker’ structure of Extramaxx makes it two times stronger than an ordinary tyre. The side compound on the rear tyre provides higher traction and better control during cornering.  The Super wide and flatter tyre profile provides a larger contact patch, better grip, and handling at high speeds.
Commenting on the association, Mr. Bing-Lin Wu, Marketing Head, Maxxis India, said, “We are very excited about this newly forged association with HONDA HORNET 2.0. The product has already generated a lot of anticipation in the India market and EXTRAMAXX tyres will further elevate rider’s experience of driving this juggernaut. Our Extramaxx tyres, made with the World’s Most Advanced Technology Aramid Fibre has already proved its mettle amongst the most rugged terrains and gives the real ‘Thrill of Driving’ with utmost safety and comfort.”
He further added, “This Made-in-India EXTRAMAXX Tyres will redefine the performance benchmark in the industry and I’m confident that it will become the preferred choice of customers in the time to come.”
Maxxis Tyres being a globally acclaimed brand with over 5-decade-old legacy made inroads into the Indian manufacturing landscape since 2015. It’s ‘Made in India’ products have over the years gathered much respect from within the industry and from two-wheeler manufacturers.
Maxxis India is targeting to capture a market share of at least 15% of India’s two-wheeler tyre market by 2023. India market is touted to play a vital role in achieving Maxxis’s global vision to become one of the top 5 tyre manufactures in the world by 2026. Apart from catering to the domestic tyre market, the product portfolio from the Sanand, Ahmedabad facility will be exported to South Asia and will further expand to Africa and Middle East countries in the coming years. The company also has plans to set up 5 more plants in India which will also cater to the 4-wheeler tyres market.
About Maxxis Tyres(https://maxxistyres.in/)
Maxxis is a wholly owned subsidiary of Cheng Shin Rubber Ind. Co. Ltd., the largest two-wheeler tyre manufacturer and the ninth largest tyre company in the world. The company has its presence in 6 continents with 21 manufacturing plants and 5 R&D Centres worldwide, serving customers across 180 countries.
The sub-company of Maxxis Group, Maxxis India (Maxxis Rubber India Private Limited) started its own arm of business in India in 2015 and has built its first manufacturing facility in Sanand, Gujarat. The facility is spread across a massive 106 acres and has a capacity to produce around 20,000 tyres and40,000 tubes per day. Maxxis currently serves as an OEM tyre supplier to Honda, Hero Moto Corp, Yamaha and Suzuki (Two-wheelers), Mahindra,Maruti Suzuki,Tata and Jeep in India. Maxxis Rubber India has been selected as the original equipment tyre supplier to India’s number one selling model, Honda Activa, since 2015. Maxxis is fast expanding its partner network and have built over 2000 dealer network so far in India.

Ramping-up with safety, Honda’s sales increase by 1 lac+ two-wheelers for 3rd straight month Domestic dispatches up by 38% over July’20 Mumbai, September 2, 2020: Entering the festival season amidst the new normal of […]