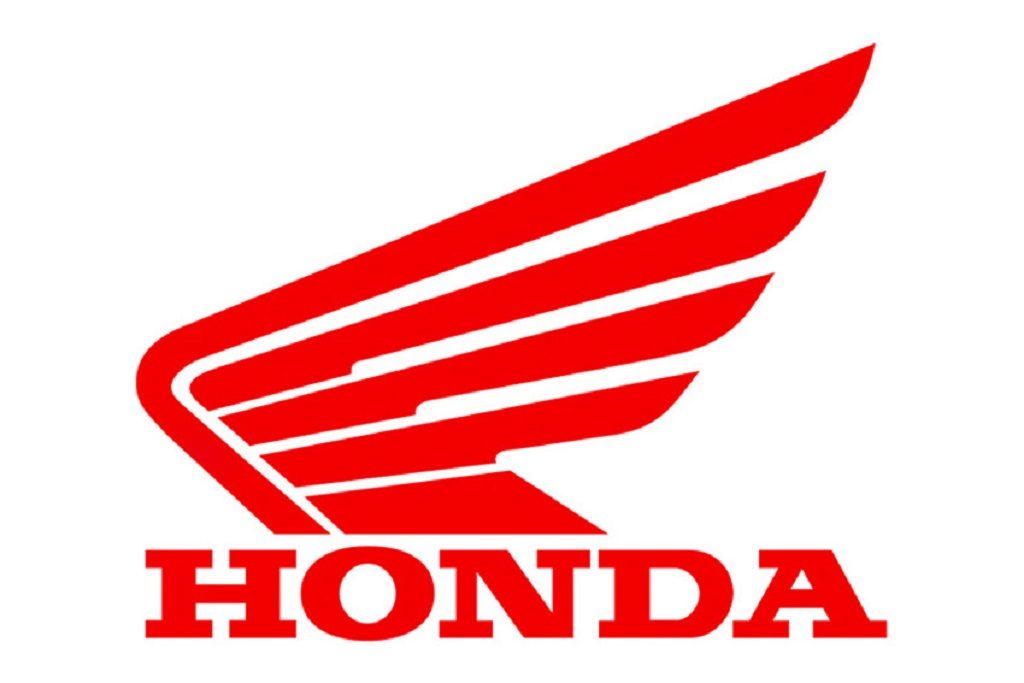 Elaborating on the mood of the market, Mr. Yadvinder Singh Guleria, Director – Sales & Marketing, Honda Motorcycle & Scooter India Pvt. Ltd. said, “If the second quarter was about stabilizing the automotive ecosystem, the third quarter is a bit about recovery. Backed by festive sentiments, Honda’s retails crossed the 1 million units mark yet again in the two crucial festival months (October & November). With more of our exclusive Big Wing network opening, we are seeing increased bookings and delivery momentum for H’ness CB 350. Celebrations are on at Honda post festival as well. For the young trendsetters, are the new Repsol Honda race editions of Hornet 2.0 and Dio. Bringing more cheer for the complete family, is the special 20th Anniversary Edition of the legendary Activa.”

·       Milestone of CB350 H’ness : After roaring into the mid-size motorcycle segment with its global debut – the majestic CB 350 H’ness, Honda announced that deliveries crossed the 1000 units mark in just 20 days.

·       Road safety focus: Under its unique nation-wide initiative ‘Little Road Officers’, Honda sensitized over 6,100 students of 50 plus schools across 17 cities on Children’s Day.

“The Goods and Services Tax (GST) is definitely one of the most important tax reform in the history of India which was closely tracked by each and every one this monsoon session of Parliament. The […]