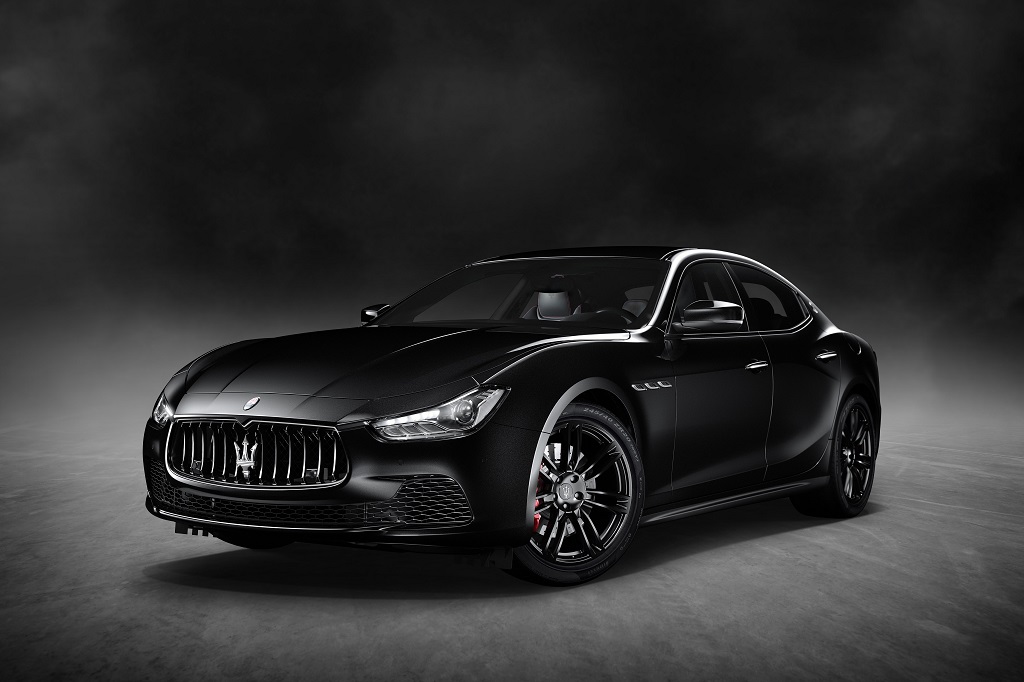 13 April 2017 – Maserati North America has chosen the background of New York City to unveil a new special Ghibli model, the Nerissimo Edition, of which only 450 will be produced. The debut of the Ghibli Nerissimo at the New York International Auto Show will showcase an edgier vehicle with a deep black palette. The name Nerissimo is based on the Italian expression for “extremely black.” The Nerissimo will be unveiled for the first time at the Javits Center during the auto show. 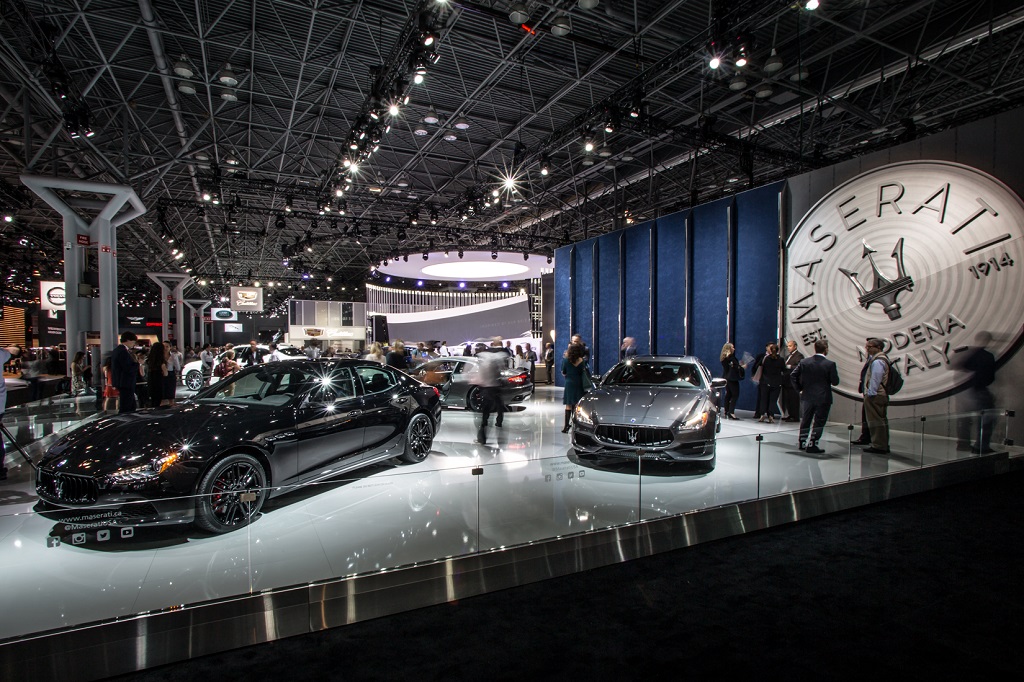 Each Nerissimo vehicle will have a badge located on the center console highlighting the fact that it is one of only 450 total produced.

For 2017 the Maserati Ghibli takes a further step towards satisfying individual taste with the introduction of two new packages, Luxury and Sport, enhancing the standard features of every Maserati. The packages are designed to appeal to customers with differing tastes. 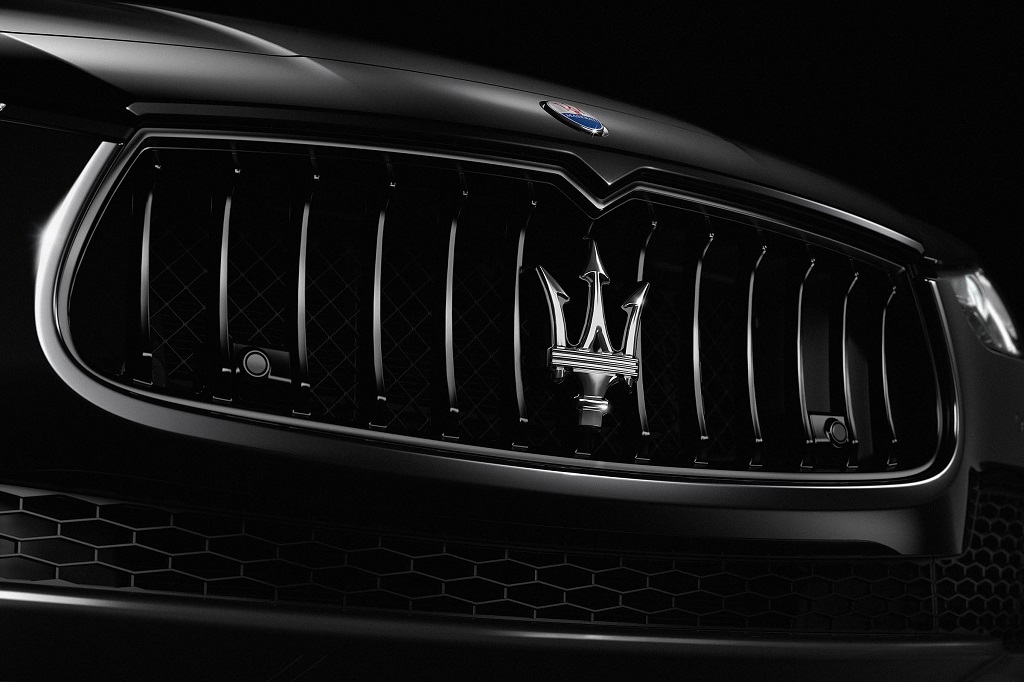 The Ghibli S Q4 Nerissimo on display in New York delivers 404 horsepower and the handling agility of Maserati’s Q4 intelligent all-wheel drive, gripping the road for maximum performance. It accelerates from 0-60 mph in 4.7 seconds, reaching a top speed of 176 mph.

Additional new and varied offerings on display at the New York International Auto Show include two S versions of the Modena-based company’s first SUV, the Levante, one of which features the exclusive Ermenegildo Zegna Edition interior, as well as the Quattroporte S Q4 GranSport and GranTurismo Sport Special Edition.

The MY17 Nissan GT-R, armed with a fresh look and more power, debuts at the New York International Auto show

Nissan unveiled the new 2017 GT-R at the New York International Auto Show today, highlighted by an exciting new look both inside and out, as well as major driving-performance enhancements and key new features. They […]