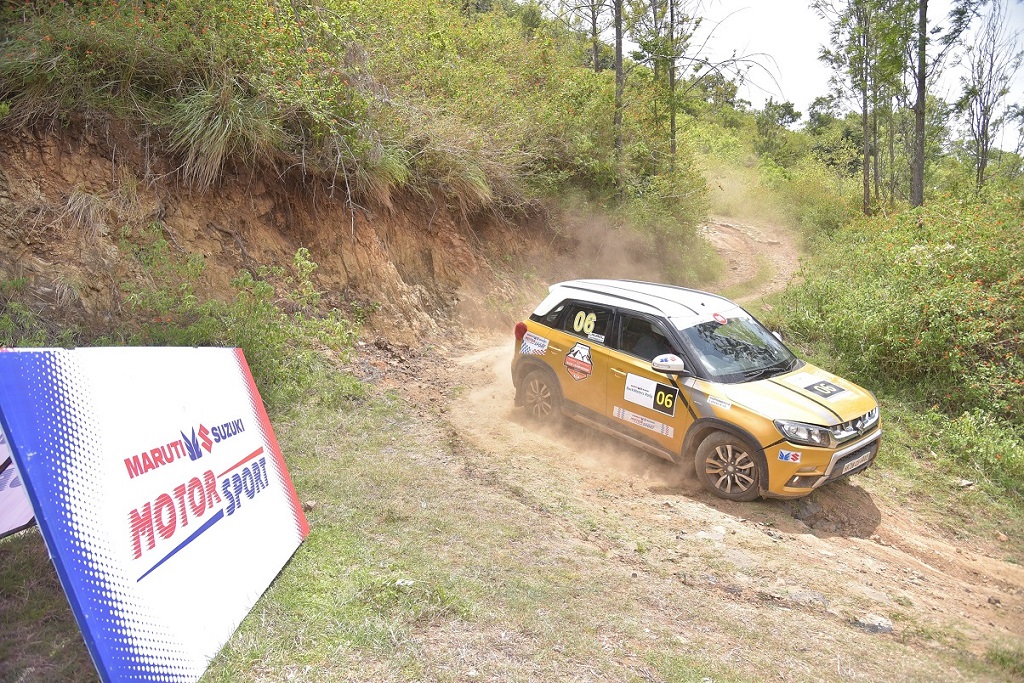 The 5th leg of Maruti Suzuki National Super League TSD Rally Championship 2016 is all set to begin from India’s most pristine and least explored state, Arunachal Pradesh from December 14-17, 2016. The thrill and exhilaration of rallying will be at its peak as the motor enthusiasts drive past lush river gorges and craggy mountain capes in the ‘Land of Dawn-lit Mountains’. The rally will cover approximately 700 kms, passing through dense forests, steep hills and snow-capped peaks crossing Itanagar, Pasighat and Dambuk.

To add to the enthusiasm, the rallyists will also be able to witness the Orange Festival of Adventure and Music at Dambuk.

The championship is a combination of six different rallies namely Uttarakhand Rally, Deccan Rally, Backwaters Rally, Mughal Rally, Rally of Arunachal, Rally of Gujrat and offers a chance to more and more amateur rallysts to participate in motor rallies.

Speaking about the championship, Mr. Vinay Pant, Asst. Vice President, Marketing, Maruti Suzuki said, “This is the first time we are taking the thrill of Maruti Suzuki motorsports to Arunachal Pradesh and elated that the rally championship is coinciding with the Orange Festival of Adventure and Music. We have received a very encouraging response to all our rounds of the National Super League TSD Rally Championship. As more and more people come forward to pursue their passion for rallying, it helps us touch more lives and reach out to a larger span of motor enthusiasts every year.”

The Maruti Suzuki NSTSD rally championship is open to all four-wheeler makers. There is no need for any customization in cars to participate in the championship.  The Rally follows Time-Speed-Distance (TSD) format which is a highly recommended rallying format that tests the skills of driver and the navigator, and retains the adventure of competitive motorsport, thus making more and more amateur drivers to participate in the motorsport activity. 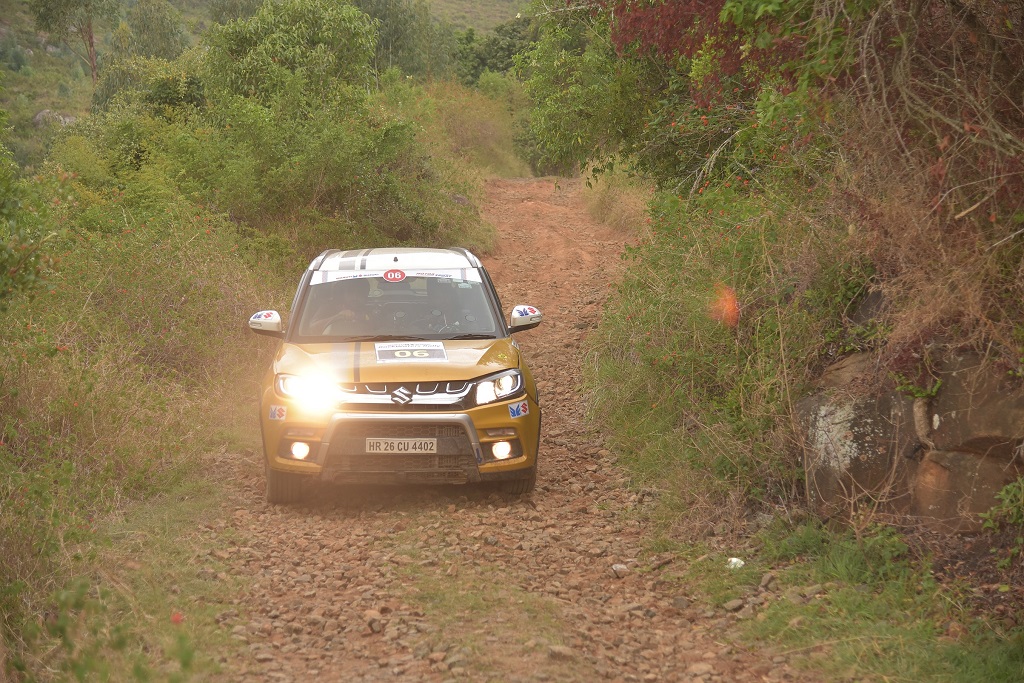