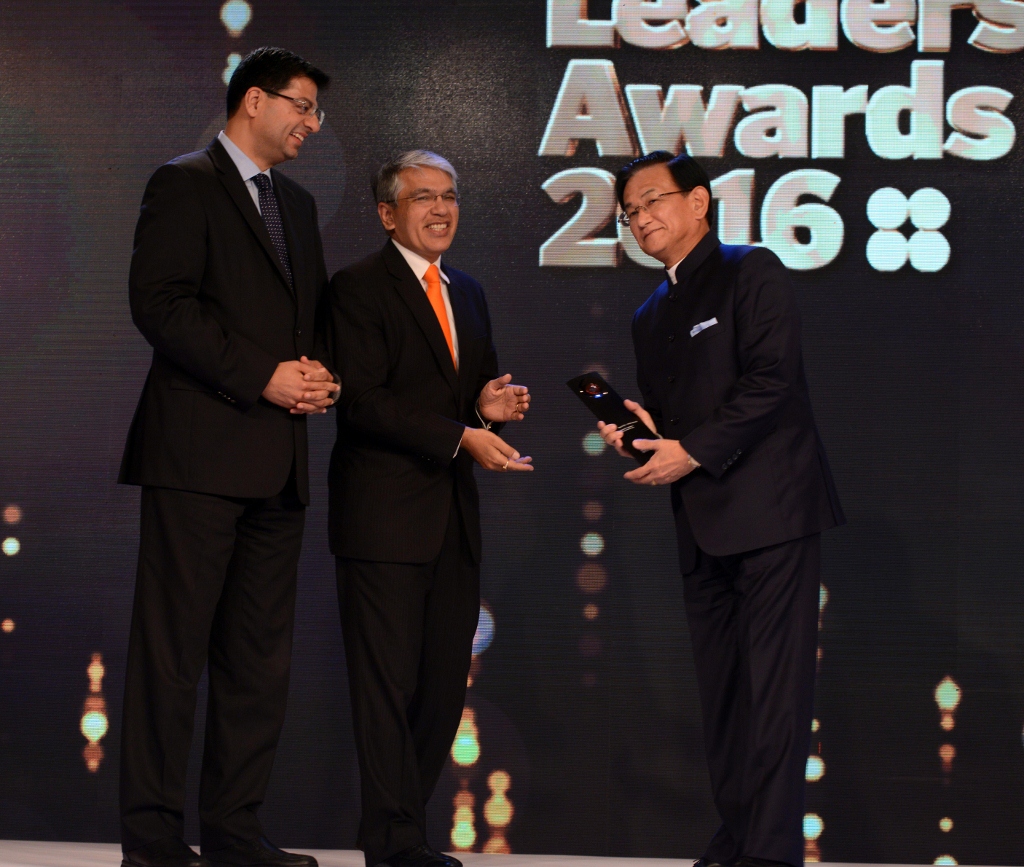 Mr. Ayukawa was selected for steering Maruti Suzuki towards the “next phase of sustainable growth” and driving “deep-rooted changes in the organization”.

The jury recognized his achievements as a CEO which included adaptability to change, vision for India, strategic approach, and innovative thinking.

Maruti Suzuki led the market in introducing the popular Auto Gear Shift technology in India, starting with Celerio in 2014 and in other popular models like Alto K-10, WagonR and DZire Diesel. The Company’s mild hybrid technology (SHVS), introduced in Ciaz and Ertiga, has boosted sales, besides benefitting the environment and supporting the Government’s FAME initiative.

The Company also enhanced passenger safety by offering dual airbags and ABS with EBD in most of its models, either as standard or as option in all variants. These and other initiatives have enabled the Company to grow its share to 47% (in FY 15-16) in the passenger vehicles market, up from 38% five years ago and consistently grow profits.

Maruti Suzuki has also scaled up its social initiatives, doubling its CSR spend last year. The Company follows an integrated approach to rural health and sanitation, building sewer systems, household toilets and waste management processes. It is working to improve retention and learning levels in schools, including improvement in infrastructure. Its efforts in skill development and driver training efforts benefit several thousand youths through enhanced employability, besides making roads safe.