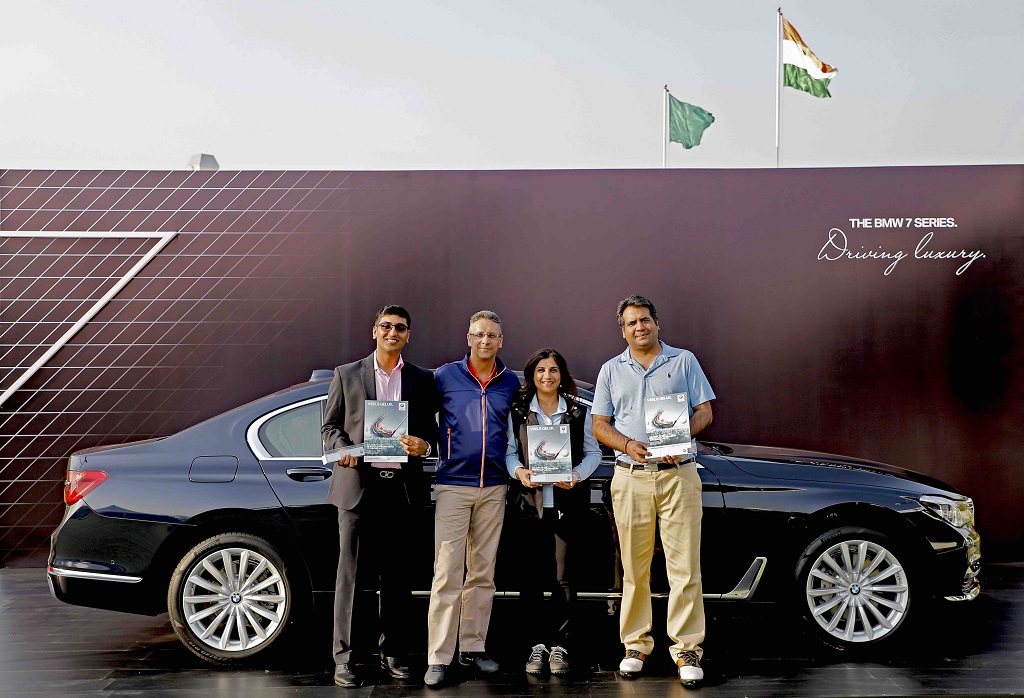 Winners to participate in the prestigious World Final in South Africa.

Gurgaon. The BMW Golf Cup International tournament lived up to its reputation as one of the most prestigious amateur golf tournaments in India when it came to an exciting climax at DLF Country and Country Club today as the tournament’s regional winners fought for supremacy in its grand finale.

India’s iconic cricketer Mr. Anil Kumble felicitated the national winners for their stellar performance on the course. The winners of the National Final will participate in the World Final of the BMW Golf Cup International which is scheduled to be held in South Africa from 5 to 10 March 2018. 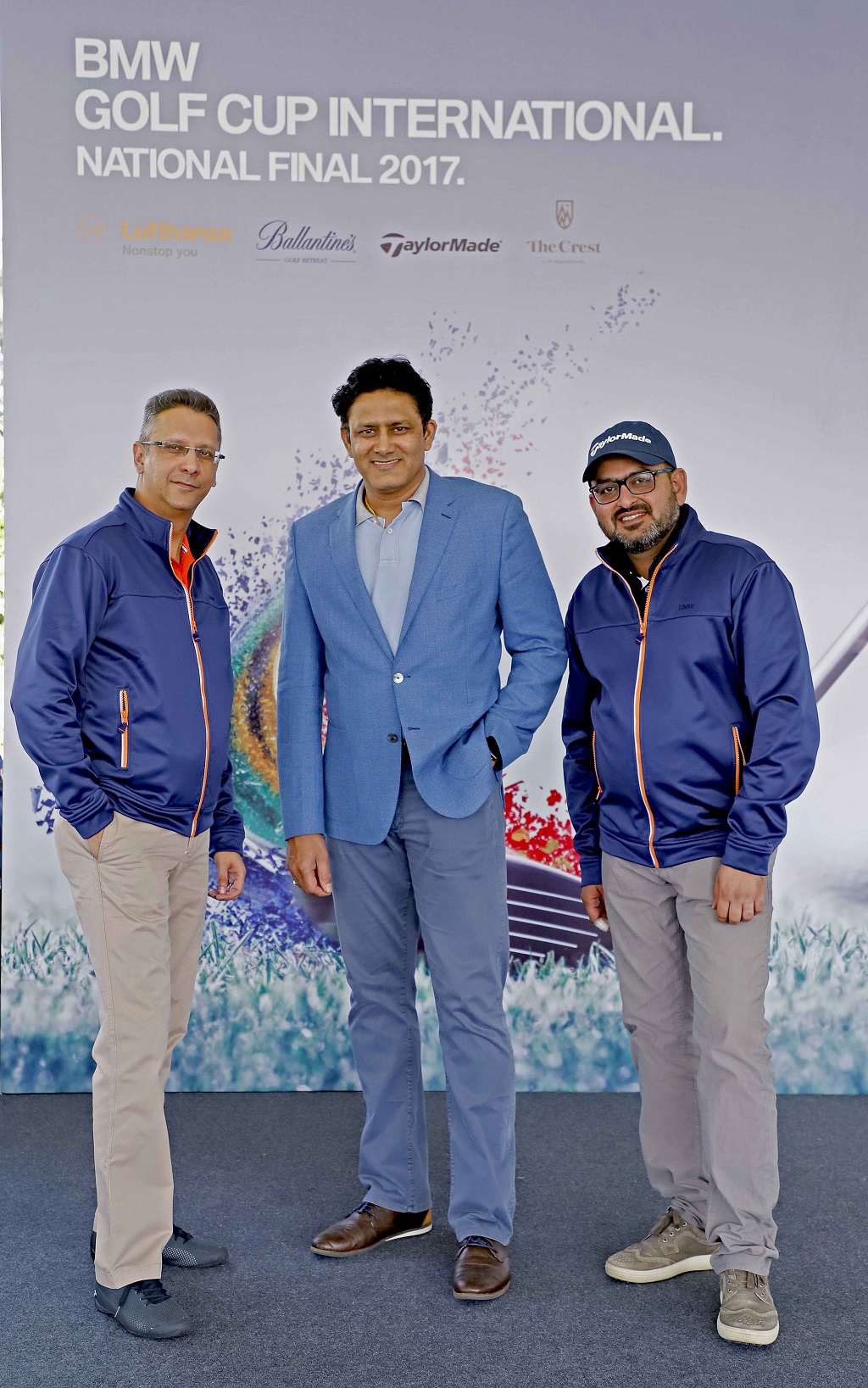 India is one of 50 participating countries at the World Final of BMW Golf Cup International 2016 which is a global series with 1,000 qualifying tournaments involving 100,000 players.

Mr. Vikram Pawah, President, BMW India said, “We are committed to present the sport of golf and its many valuable attributes to a broader audience across India. The BMW Golf Cup International attracts not just our customers and prospects but also other patrons. Golf calls for precision, practice and an unwavering eye to detail, qualities of a perfectionist that BMW embodies in all aspects. The players have once again treated us to some splendid game golf in true BMW style. We congratulate all the winners and wish them the best of Golf at the ‘World Finals’ of BMW Golf Cup International.”

An exclusive, invitation-only event, the BMW Golf Cup International 2017 is an amateur golf tournament series designed for customers, prospects and opinion leaders and provides the right mix for an exclusive social interaction. 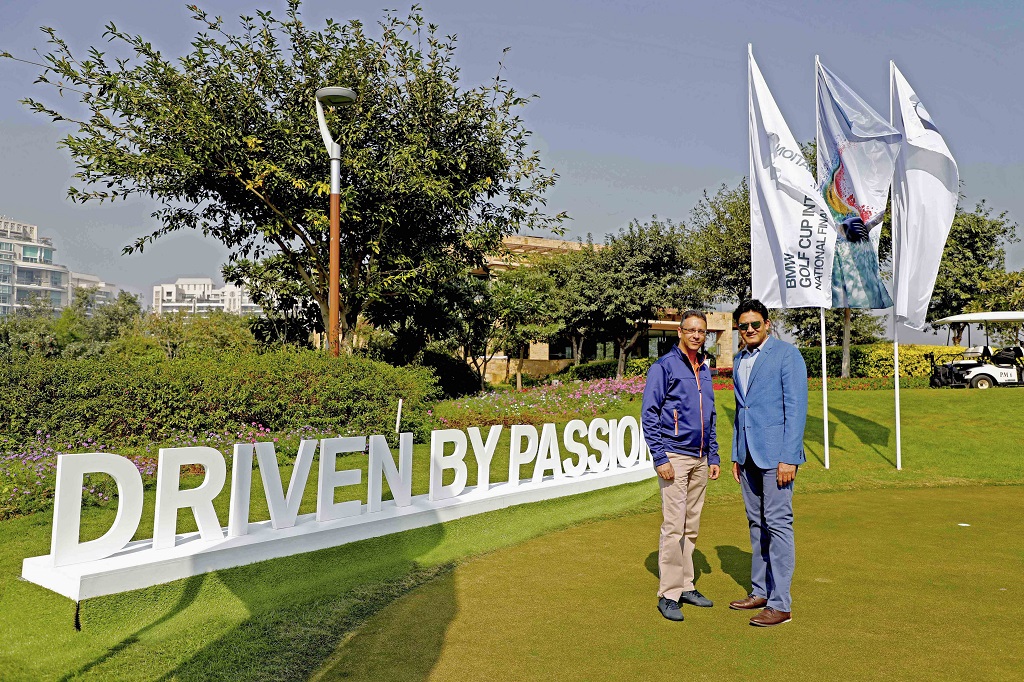 The BMW 3 Series, the BMW 5 Series and the BMW X3 available now with 360º Program in India

Don’t Postpone Joy. The BMW 3 Series, the BMW 5 Series and the BMW X3 available now with 360 degree program in India. Complete Peace of Mind with Assured Buy Back Value The BMW 3 […]

Systematic evolution of a high-performance concept that enables superb track performance, everyday usability and comfort of a luxurious business sedan. M-Specific all-wheel-drive system for the first time: M xDrive with thrilling performance and power alongside superior […]