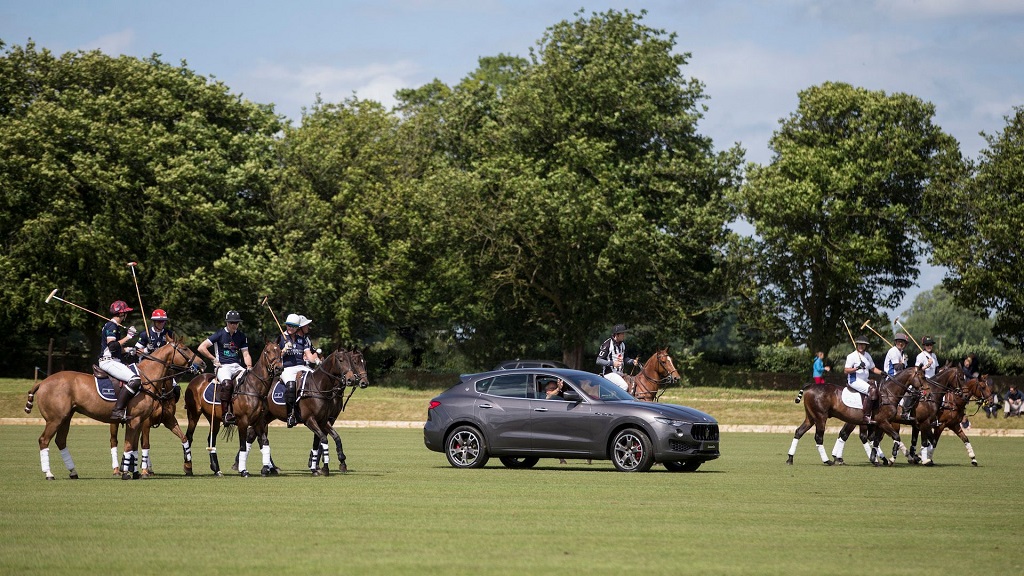 India, 15th June, 2017 – Maserati Royal Charity Polo Trophy: the UK leg of the Maserati International Polo Tour in collaboration with La Martina saw a thrilling game for the second year running at the Gloucestershire-based Beaufort Polo Club. In a closely contested match, the Dhamani 1969 polo team led by 18-year-old HH Maharaja Sawai Padmanabh Singh of Jaipur won the match by half a goal.

The opposing team led by HRH the Duke of Cambridge, Prince William played on the Maserati Polo team alongside England International star player, Malcolm Borwick, as well as Bruce Merivale-Austin and Henry Porter at the historic British ground. His Royal Highness took part in the game in aid of the charities Child Bereavement UK and Fields in Trust, of which he is the patron. However,Dhamani 1969 team led by HH The Maharaja of Jaipur, Karan Thapar, Nina Clarkin and Olly Tuthill just proved too strong and with their powerful play steered them to victory of  7-6½. 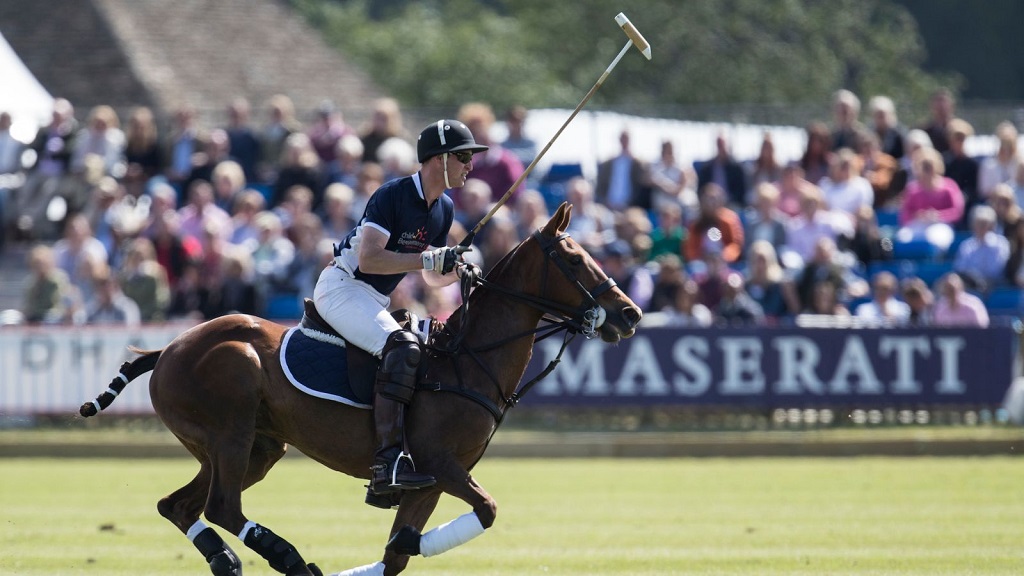 HH Maharaja Sawai Padmanabh Singh, the youngest ever player to represent Indian Polo team in the upcoming World Cup matches, is the brand Ambassador for the leading Argentinean leisure polo-centric company, La Martina. It is to be recalled that it is for the second time that the Maharaja of Jaipur has led a team against Prince William and won. After an impressive showing, the Maserati Most Valuable Player prize was presented to Henry Porter.

Maserati & La Martina have collaborated for the fourth year to conduct the global polo tour  with the UK match being the third of five matches on the calendar.  The 2017 season spans nine months, covering two global continents.

The Maserati Polo Tour continues on 22 July with the start of the “46° Torneo Internacional de Polo” at the Santa Marìa Polo Club in Sotogrande, Spain.

Maserati is an Italian luxury car manufacturer which was established on December 1, 1914, in Bologna (Italy) by its founder Alfieri Maserati and his brothers. Maserati announced its re-entry into the Indian market in July 2015. The renewed focus on the Indian market is in line with Maserati’s growth strategy as the market bears significant potential for the brand over the medium term. By entering new markets and the addition of new models to its portfolio, the niche brand has grown its annual sales to 42,100 units per annum worldwide in 2016. At Auto Shanghai 2017, Maserati presented its 100,000th car, a 2017 Quattroporte GranSport manufactured at the Avv. Giovanni Agnelli Plant in Italy, to a Chinese owner.

Maserati’s latest lineup for India includes: Quattroporte – Maserati’s flagship sedan; the always-breath-taking Ghibli – a sporty sedan, the evergreen GranTurismo/GranCabrio – a sports performer and soon to be launched in India, Levante, the brand’s first-ever SUV all of which are being produced in Maserati’s native of Italy.

Chiara Ferragni, Eugenia Silva, Nataly and Murad Osmann were amongst the celebrities who attended the event and arrived on the red carpet on board a fleet of Maserati Quattroportes The world premiere of the film ‘Inferno’, […]

The VOR 70 “Maserati” became the fourth craft to cross the finish-line in the 71st edition of the Rolex Sydney Hobart Yacht Race, one of the most gruelling events on the international sailing calendar. The […]