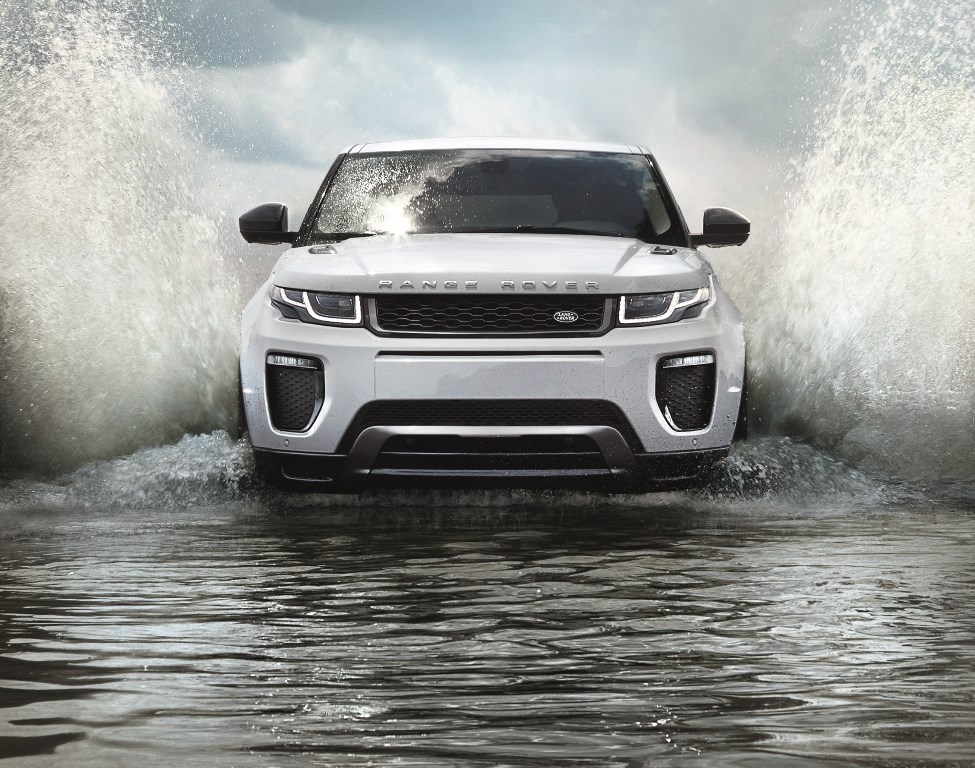 “Over the years, the response to the Range Rover Evoque has been phenomenal across the world and India has been no exception. With its striking lines, muscular shoulder and tapered roof, the 2016 Range Rover Evoque sets itself apart from its contemporaries and is loved by the young at heart who want to make an ultimate statement of their style and individuality. The fabulous design, coupled with class-leading technology and luxury features make the 2016 Range RoverEvoque an unbeatable choice.”

Land Rover Experience begins to excite the customers in Aamby Valley The event has been scheduled on the weekend of 24th – 26th June, 2016 for the convenience of our customers Discovery Sport and Range […]