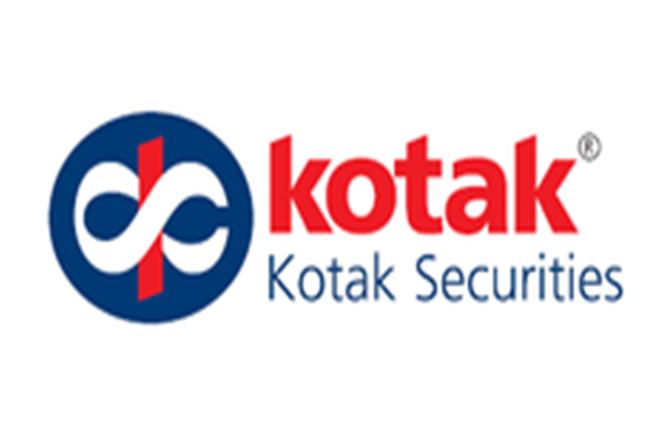 Consumer sentiment remains weak in February 2017. Auto volumes were weaker than expected as consumer sentiment remains sluggish. PV volumes for the industry likely grew by ~8-10% yoy in February 2017 based on the data reported by leading OEMs which is weaker than in January 2017. CV demand moderated further as pre-buying impact weakened in February 2017 and two-wheeler demand remains sluggish. Tractor volumes remained strong which indicates demand for two-wheelers could also recover with a lag as rural economy has not been hit as much as feared.

MHCV: Pre-buying impact waning which is a big worry

Two-wheelers: Weak trends persists although most of the pain of demonetization is behind

Please click below link to view the entire report:

Multiple headwinds in the near term for heavy truck sector. Our analysis suggests that the domestic truck industry is likely to grow in low single digit during FY2018-20 driven by – (1) low road freight […]