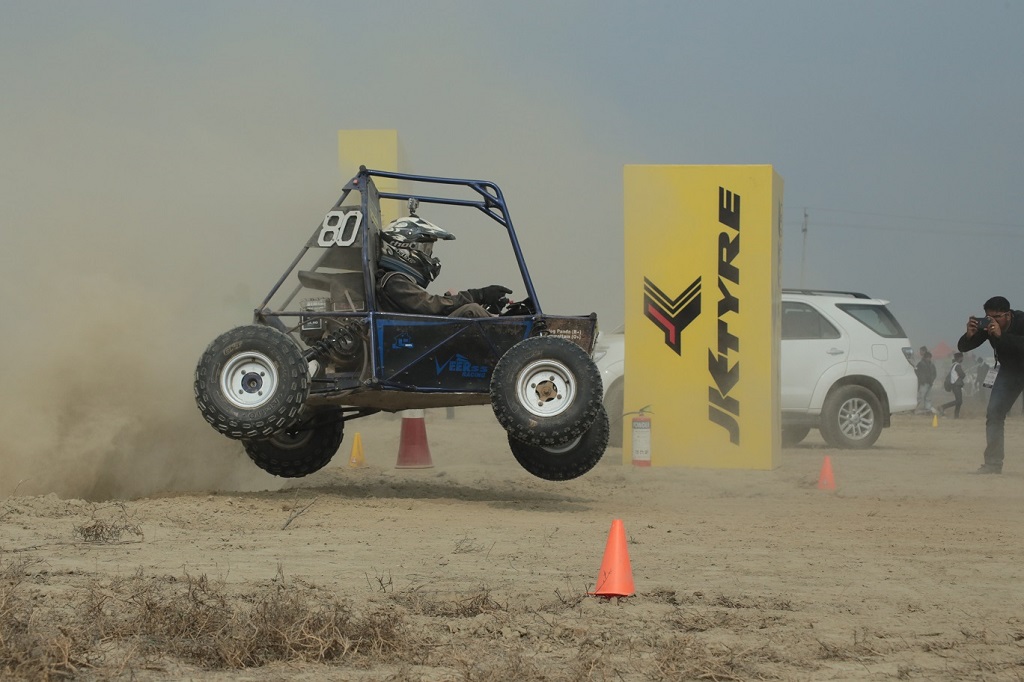 As the mercury in the capital continued to drop, the temperatures at Buddh International Circuit soared on Tuesday, the last day of the coveted JK Tyre Baja Student India 2016. Starting from 21stof the month, the All-terrain-Vehicle design challenge witnessed stiff competition among more than 40 participating teams.During the last six days, the venue was home to over 4000 engineering students including participants of JK Tyre Formula Student India 2016, taking place on the same venue, simultaneously. 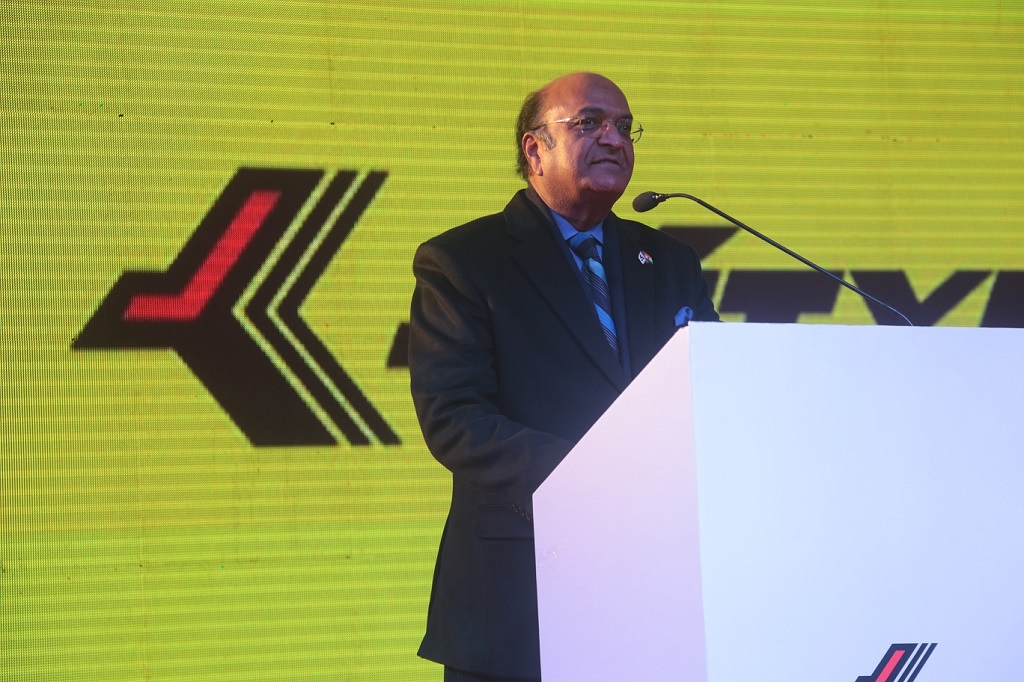 Congratulating the students and the organisers, Dr Raghupati Singhania, Chairman & Managing Director, JK Tyre & Industries Limited, said, “JK Tyre Baja Student India is providing the next generation of engineers a platform to learn the real life applications of their classroom knowledge. The zeal that we see in these young engineers is extraordinary and surely reassuring for the future of India’s journey to becoming technologically at par with the world superpowers.”

Though Team Forza Racing struggled in previous events, their excellent performance in the Endurance race, that carries maximum weightage, took them way up the scoring charts. In static events, they were second in business event and weight pulling events. Team The Road Runners from VIT,Vellore came third in acceleration, manoeuvrability and weight pulling events. Ending up at third, Team Piranha Racing of MIT, Pune also did well in the endurance race where they ended up at third position and second in the cost event.

“Last year, BSI 2015 was attended by over 800 students but this time it grew to more 1300 students. We are happy to associate with a company with as longstandingcredentials in motorsports as JK Tyre,” said Soumya Kanti Bose, convener, JK Tyre Baja Student India 2016.

JK TYRE BSI 2015 was organised by Delta Inc., which is run by B.Tech/ BE alumni from engineering colleges across India including the IITs. Close to 50 teams registered for the Baja Student India 2016 and after being shortlisting process for over a year, the final 43 teams reached the final stages after undergoing various static inspections and competitions in the Design, Business and Cost Events. 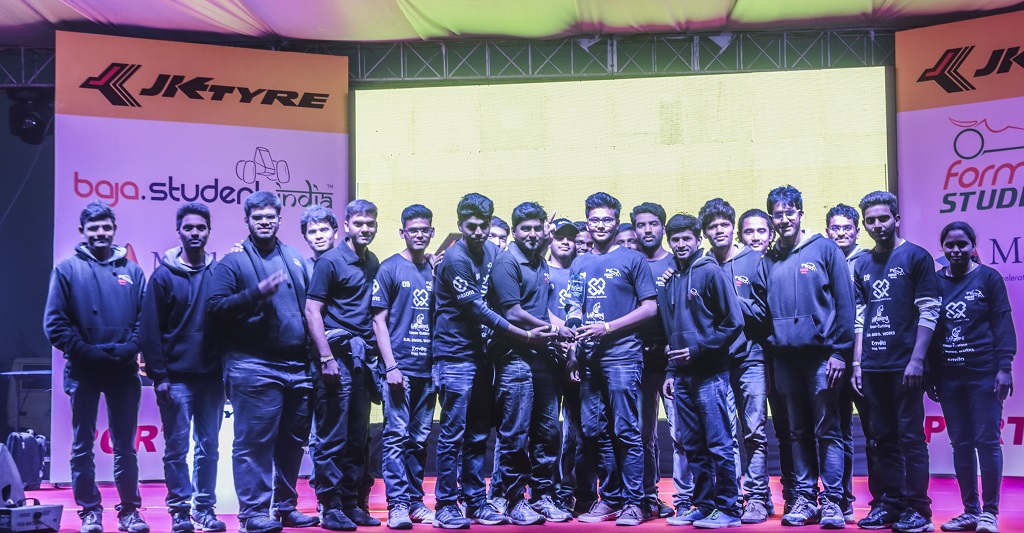 The ‘JK Tyre Baja Student India 2016′ adhered to stringent international guidelines. It made sure that all safety measures were followed by the participants while designing the cars and also during testing phase. The competition has experienced global experts from across Automotive Design, Manufacturing and Business fields to judge the prototypes by the students.

JK Tyre BSI was blessed with an esteemed panel, consisting of veterans from international Formula Student competitions and engineering background of repute, including Mr Peter Jones, Woltosz Professor of Mechanical Engineering at Auburn University in Alabama, USA who has organised several Baja events in his country andMr Felix Scherke, who has been associated with Formula Student competitions in other countries for the last 3 year.

The day also saw excitement at the static events for JK Tyre Formula Student India 2016. There was visible restlessness in the air as student lined up for sales, design, cost events in front of the eminent judges. The final endurance race of this competition is scheduled for 28 January at the same venue.

Hyundai Creta and Yamaha R3 adjudged Indian Car of The Year and Indian Motorcycle of The Year 2016 Prestigious ICOTY and IMOTY 2016 awards presented at a classy, musical evening in Delhi Delhi, December 18, […]

High octane racing will return to Kolhapur after a year’s gap, with the fourth and penultimate round of the 13th JK Tyre-FMSCI National Rotax Max Karting Championship scheduled to take place at the state of […]