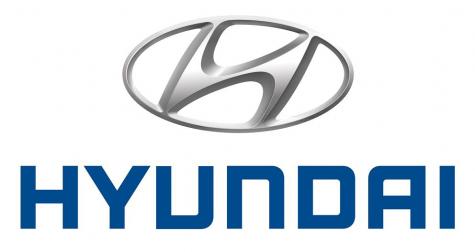 On the release of the Mother’s Day film, Mr. Puneet Anand, Sr.GM & Group Head- Marketing said, “Hyundai has always been an advocate of Safe and Responsible driving. Our long term Road Safety CSR campaigns #BeTheBetterGuy under the aegis of Safe Move have strongly focused on Behavioral Change among masses. The ‘Underage Driving’ is a serious issue in the society with extreme consequences. Mothers play a crucial role in encouraging responsible behavior and inculcating the right values in children. To celebrate and Salute the spirit of their courage for being a tough mother, we dedicate this inspiring #ToughLove film to all the Mothers on this Mother’s Day.”

The #ToughLove film depicts teenagers venting their restlessness for driving and riding automobiles. The film features the teenagers angst towards their mothers while – Riding as pillion, sitting in a car, school bus, local train as they feel their mothers are too tough on them. All these reactions conclude with a responsible smile of the Mother.

Hyundai Unveils ‘The Next Gen VERNA’ in India

Modern and Futuristic Design enhances the Sporty & Dynamic Appeal Globally Successful model with over 8.8 Million customers in over 66 countries and 3.17 lakh units sold in India ‘SUPER BODY STRUCTURE’ with 50% Advanced […]