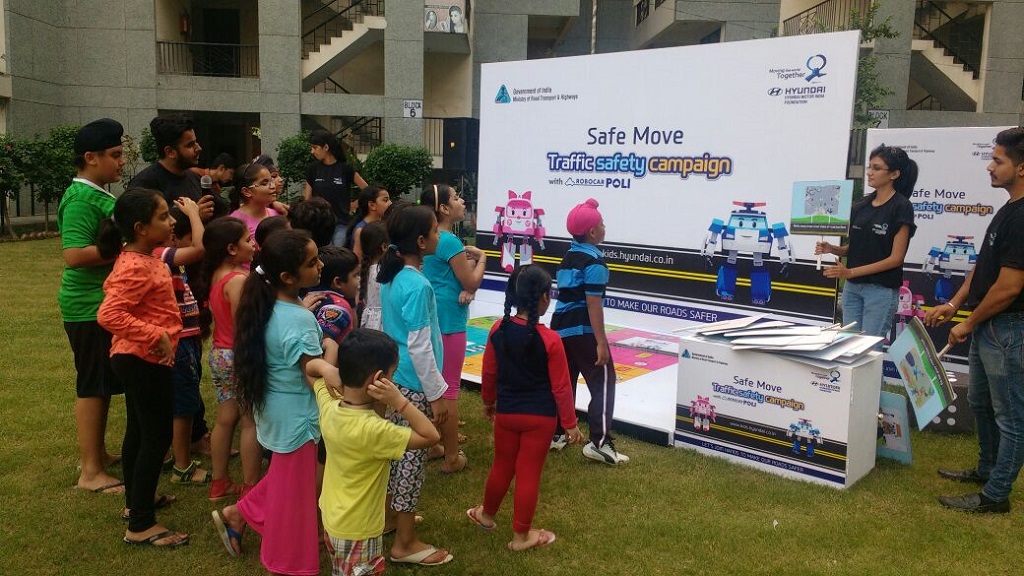 Safe Move is one of the key pillars of Hyundai Motor Group’s CSR initiatives across the globe. Safe Move – Traffic safety Campaign in India focuses on spreading awareness about traffic safety amongst children in a fun and engaging manner.  Phase I of the programme was conducted in Delhi, Mumbai, Chandigarh, Kolkata and Ahmedabad. The program successfully reached out to over 23,000 students and 5,700 residents across 42 schools and 46 RWA’s respectively. The 26 episode series on Traffic Safety by Robocar Poli on Hungama Channel became quite popular among children. 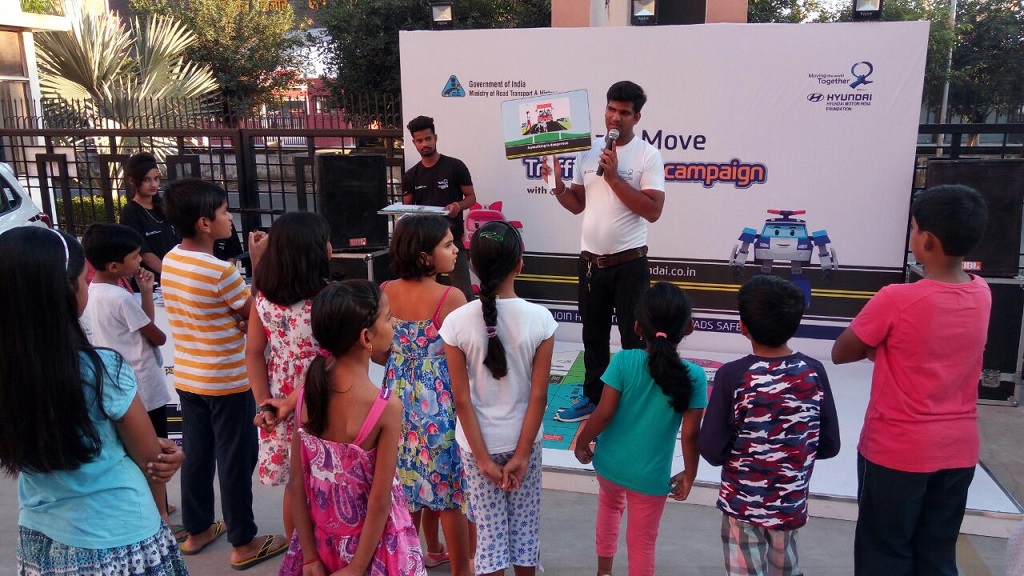 After a very successful Phase I, ‘Safe Move – Traffic Safety campaign’ in Phase II will reach out to almost 100 schools and 100 RWA’s across 10 major cities in India. The objective of the second Phase is to build upon the success of Phase I and attempts to spread awareness amongst children between age group 5-7 years and 7-16 years. The program will be implemented in association with the Ministry of Road Transport and Highways (MORTH) and Mr Shah Rukh Khan will continue to support the campaign and Hyundai’s CSR initiatives as Hyundai’s Corporate Brand ambassador.

Launching the Phase -II of ‘Safe Move – Traffic Safety Campaign’, Mr Y.K Koo, Managing Director and CEO, HMIL said, “Hyundai Motor’s core philosophy is to be the Life time partner of our Customers in automobile and beyond and make the world a better place for nature, mankind and the future. Hyundai provides innovative mobility solutions to the customers globally and continuously strives to be a ‘Caring Brand’. Being a responsible car manufacturer, it’s our responsibility to appraise the children and communities about the importance of Road Safety to make the roads safer. The ‘Safe Move -Traffic Safety Campaign’ phase II seeks to build upon the momentum generated by the Phase I of the programme. With this campaign; Hyundai will further strengthen its commitment to make Indian roads safer.” 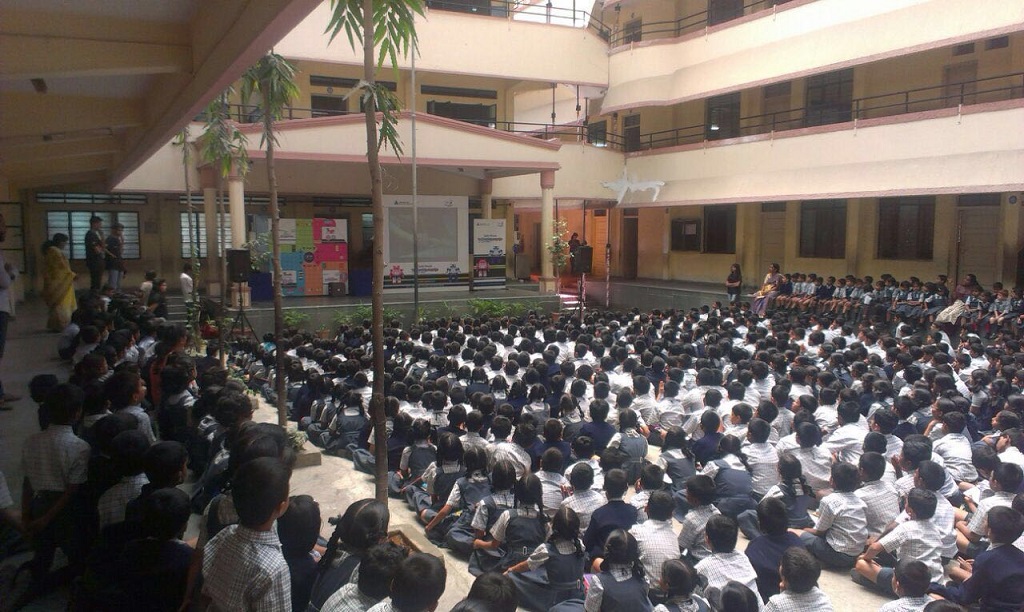 To create a deeper engagement, many interactive edutainment games are being used for making the sessions more enjoyable thus improving the connect and recall among school children and elders. ‘Kids Hyundai’ (www.kids.hyundai.co.in), a specially designed website for children on Traffic Safety is developed. 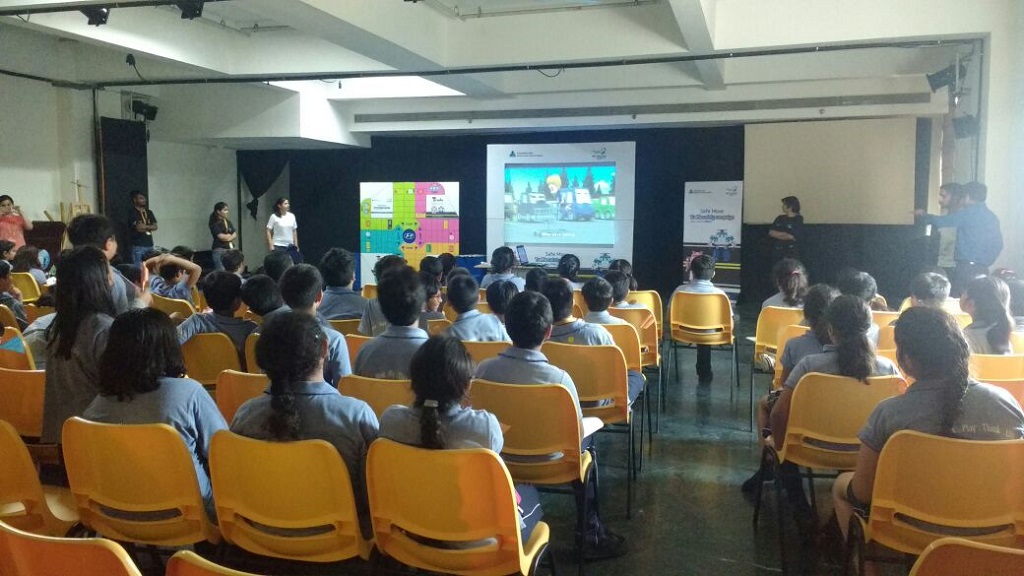 The Kids website will serve as an exclusive outpost for the ‘Safe Move’ program and carry news, animation episodes, car production, car history & evolution related content and registration for the various programs under the initiative.

Hyundai Motor India Limited Steps in to its 20th Year

Hyundai Creta and Yamaha R3 adjudged Indian Car of The Year and Indian Motorcycle of The Year 2016 Prestigious ICOTY and IMOTY 2016 awards presented at a classy, musical evening in Delhi Delhi, December 18, […]