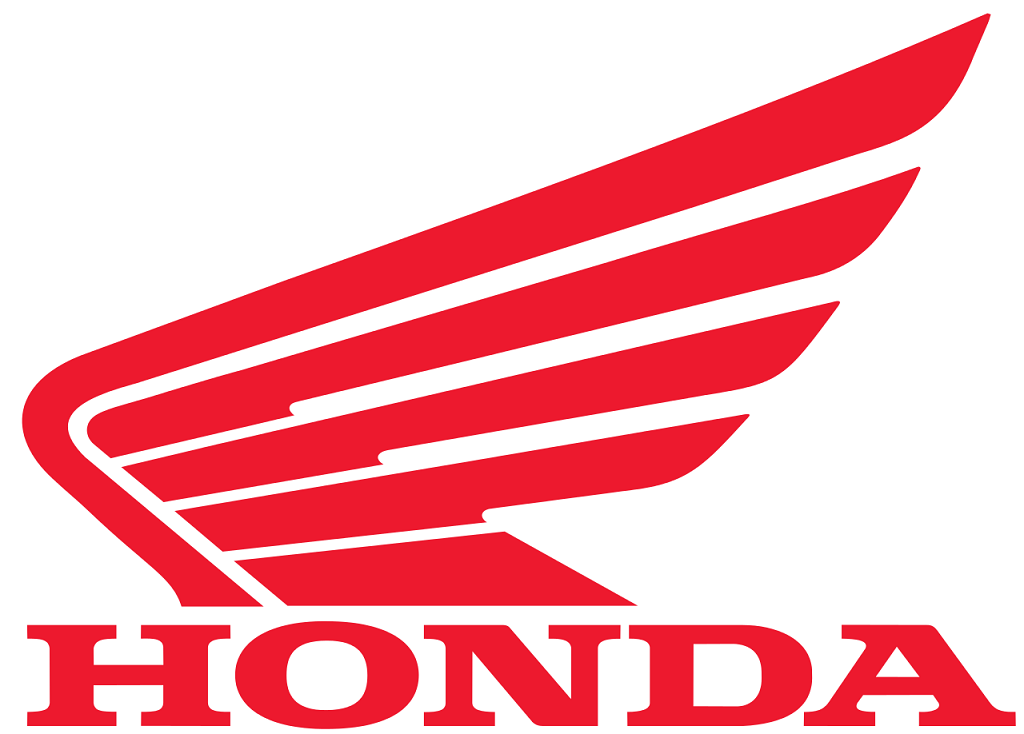 Awards – Honda is recognized with 3 prestigious awards in December’15.

Honda 2Wheelers had an annual plant maintenance break scheduled from 26th December, 2015 to 3rd January, 2016 with additional 3 days off at start of the month.