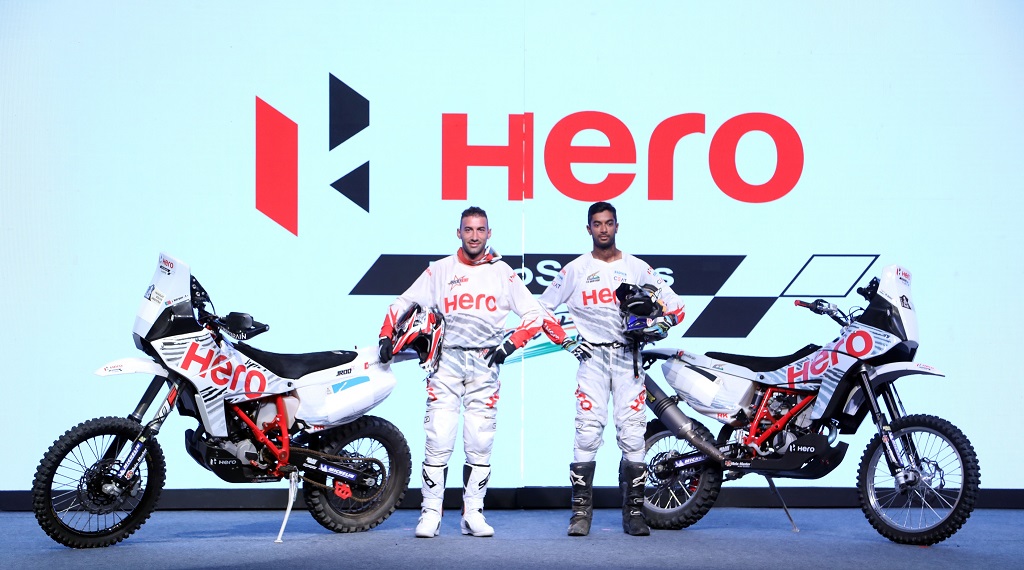 Hero MotoSports Team Rally the motor-sport division of the world’s largest two-wheeler manufacturer, Hero MotoCorp Ltd. (HMCL), today showed a glimpse of their off-roading prowess at the Hero Centre of Innovation and Technology (CIT), Jaipur. Marking their first visit to the country, since the formation of the division in May 2016, the entire team exuded confidence ahead of the grueling Oilibya Rally in Morocco, the final stepping-stone before Dakar 2017. 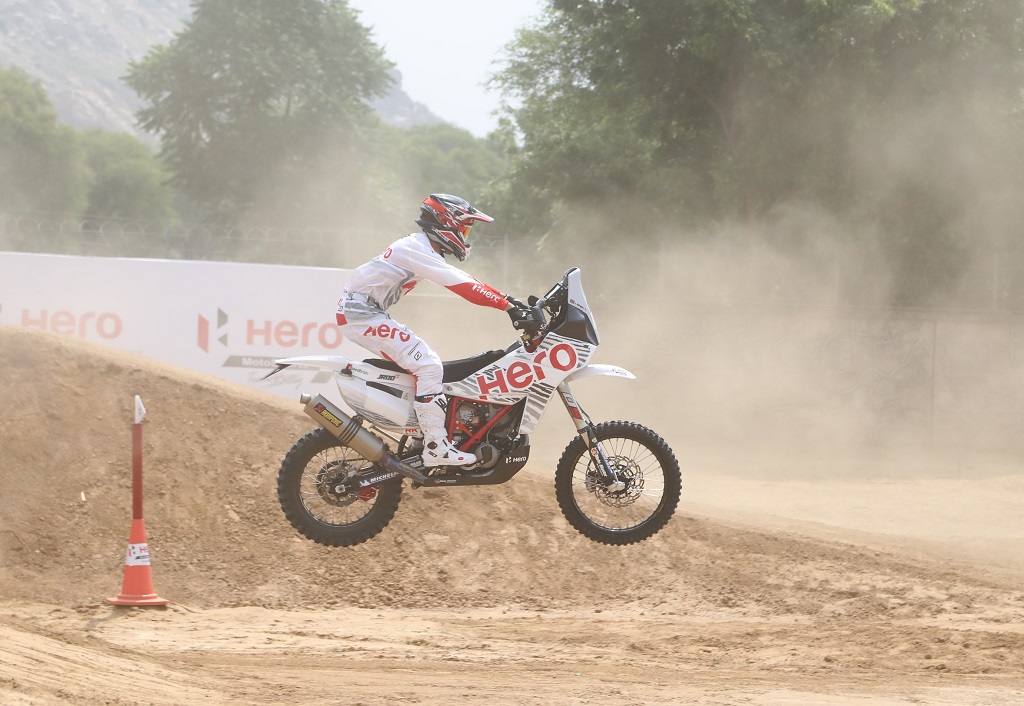 Speaking at the event, Dr. Markus Braunsperger, CTO, Hero MotoCorp said, “Motorbike rally racing is the toughest form of motorsport in the world. In addition to putting to test the endurance limit of the riders, it is the ultimate platform to evaluate the competency of the machines. We at Hero, are aggressively working towards elevating our product development capabilities to global standards and our presence at the international racing circuit gives us an opportunity to further refine our vehicle concepts. Today, I am extremely excited to welcome the members of the Hero MotoSports Team Rally at Hero CIT. Being the hub for all our R&D efforts, Hero CIT is the ideal location to introduce our team to the nation.” 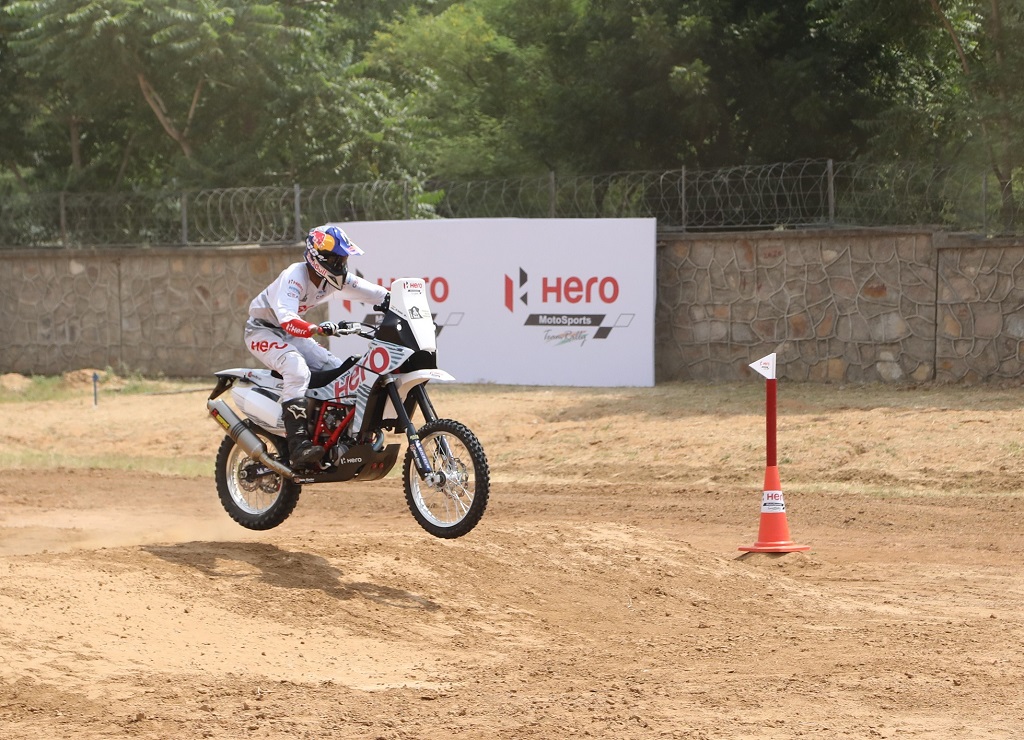 CS Santosh, Hero MotoSports Team Rally Pilot said, “We are absolutely proud to carry the tricolor of India to Dakar Rally 2017. This year will be a completely different experience for me, as I am a going to participate as a member of the world-class factory team. After a great first qualifier, we are now charged-up for the Oilibya Rally in October. Hero MotoSports Team Rally has all the traits of a champion team and I am hopeful that we will put-up a great show at the Dakar next year.”

Joaquim Rodrigues, Hero MotoSports Team Rally Pilot said, “I am extremely excited to be a part of Hero MotoSports Team Rally. Even though this is a new set-up, I’m confident that the team has a bright future with all the right ingredients to make a successful rally-team. The synergy created by Hero will not only help improve the team’s fortunes, but also help bring in more viewers to the sport and popularize it in new markets.”

The team riders including CS Santosh, India’s most accomplished off-road rider and Joaquim Rodrigues, highly-experienced and versatile rider from Portugal, showcased the man and machine capabilities of the Team, on a specially designed off-road track. Designed under the supervision of French and German engineers, the track provided exciting obstacles for the riders on their upgraded Speedbrain 450 rally bikes.

The Hero MotoSports Team Rally had an impressive run at the Afriquia Merzouga Rally earlier this year, with Rodrigues having a top 10 finish (9th spot) while while Santosh closing the rally at 16th  spot in the overall standings.

In May 2016, Hero MotoCorp forayed into the world of motorcycle rally racing by entering into a strategic partnership with Speedbrain GmbH, the German off-road racing specialist to form   Hero MotoCorp Team Rally. In addition to participating in international rallies across the globe, the team will also assist in development and testing of new Hero vehicles concepts, using the data collected from the races.

The team is being headed by Mr. Wolfgang Fischer, Managing Director, Speedbrain and is working under the direct supervision of Dr. Markus Braunsperger, Chief Technology Officer (CTO), Hero MotoCorp.

With the arrival of the riders and assistance crew in the Golden City of Jaisalmer, the final countdown for the India BAJA 2017 has begun. This will be Hero MotoSports Team Rally’s second rally raid […]