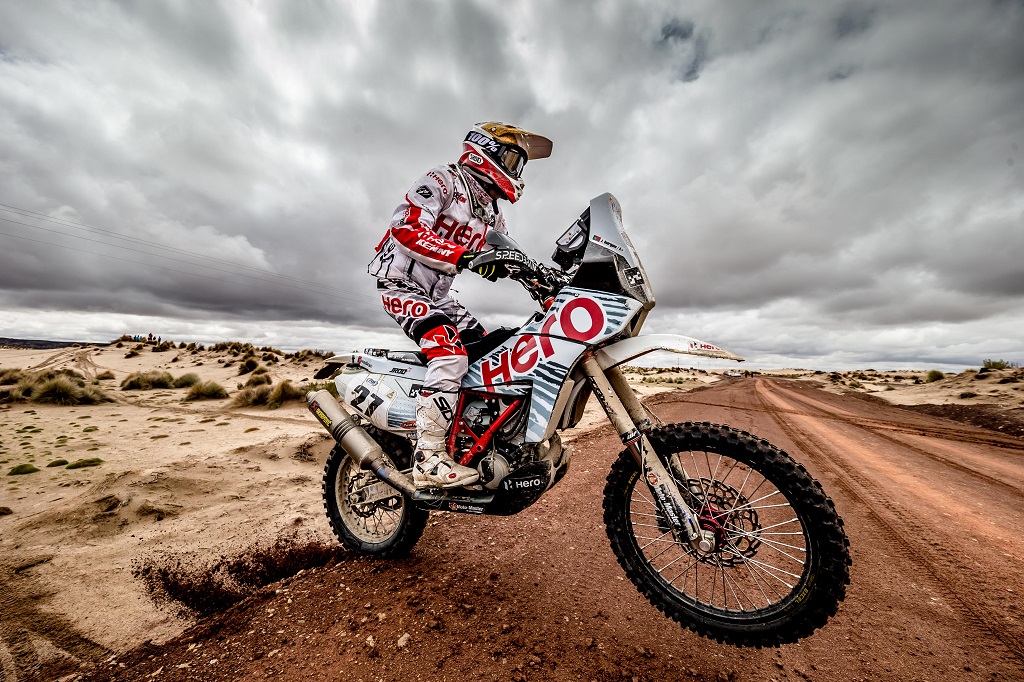 New Delhi, March 30, 2017- Close on the heels of its impressive debut at the Dakar 2017, Hero MotoSports Team Rally, the motorsports team of Hero MotoCorp – the world’s largest two-wheeler manufacturer – is gearing up for India BAJA 2017 in April this year.

This will be the Team’s second rally raid on the Indian soil after its podium finish at the Maruti Suzuki Desert Storm in Rajasthan, in February.

Hero MotoSports Team Rally is aiming to deliver yet another good performance at the India BAJA 2017, after the team clocked an impressive debut season at the Dakar rally earlier this year.

For the India BAJA 2017, Hero MotoSports Team Rally will be participating with its ace Portuguese rider Joaquim Rodrigues (JRod), who will be making his debut on Indian Soil. 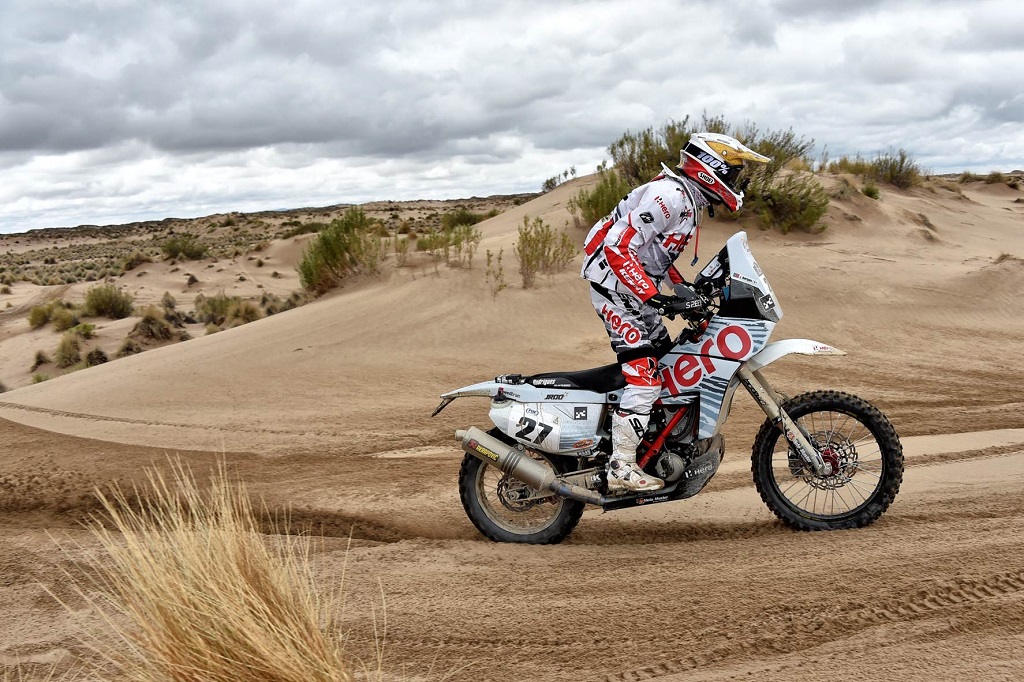 Hero MotoSports Team Rally has decided to rest C S Santosh to give him more recovery time. Santosh hurt his spine during a nasty crash in the recently concluded Maruti Suzuki Desert Storm. While the team is really happy with his recovery and progress so far, Santosh has been advised some more rest before he starts riding again.

India BAJA will be held from April 7-9 in the expansive Thar Desert of Jaisalmer in the state of Rajasthan. This edition of India BAJA is a part of the Dakar Challenge events which means that the winner of India BAJA gets a free entry into Merzouga Rally in Morocco in the month of May and also an opportunity to participate in Dakar 2018.

C S Santosh, Pilot, Hero MotoSports Team Rally, said, “I am still recovering from the injury that I picked up from a crash during the Desert Storm. I am healing well and working towards getting fit for the Merzouga Rally in May. It is really disappointing to sit this one out, but I am confident that with JRod leading Hero MotoSports Team Rally, we will achieve a good result here!” 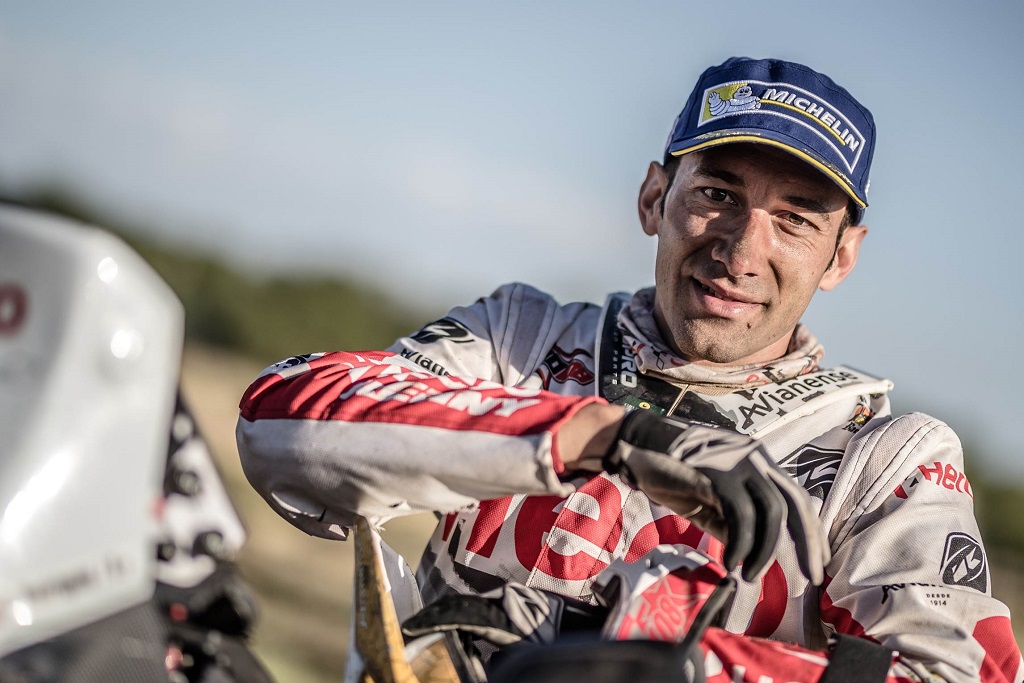 Wolfgang Fischer, Managing Director, Speedbrain GmbH, said, “After a successful Dakar, we are looking forward to start our engines at the Dakar Challenge ‘India BAJA’ in April. Unluckily, Santosh needs to sit out this race as he recovers from the injury, but JRod will for sure do his best to represent the Hero colors at this premier race in India.”

Dr. Markus Braunsperger, Chief Technology Officer, Hero MotoCorp Ltd., said, “We are looking forward to the India BAJA 2017. JRod will bring in international flavour to the Rally and also generate interest among the Indian fans. It is unfortunate for the team that Santosh will not be able to participate due to his injury. However, keeping in mind rider’s safety and the long-term interest of the team, resting Santosh for India BAJA is the right call.”