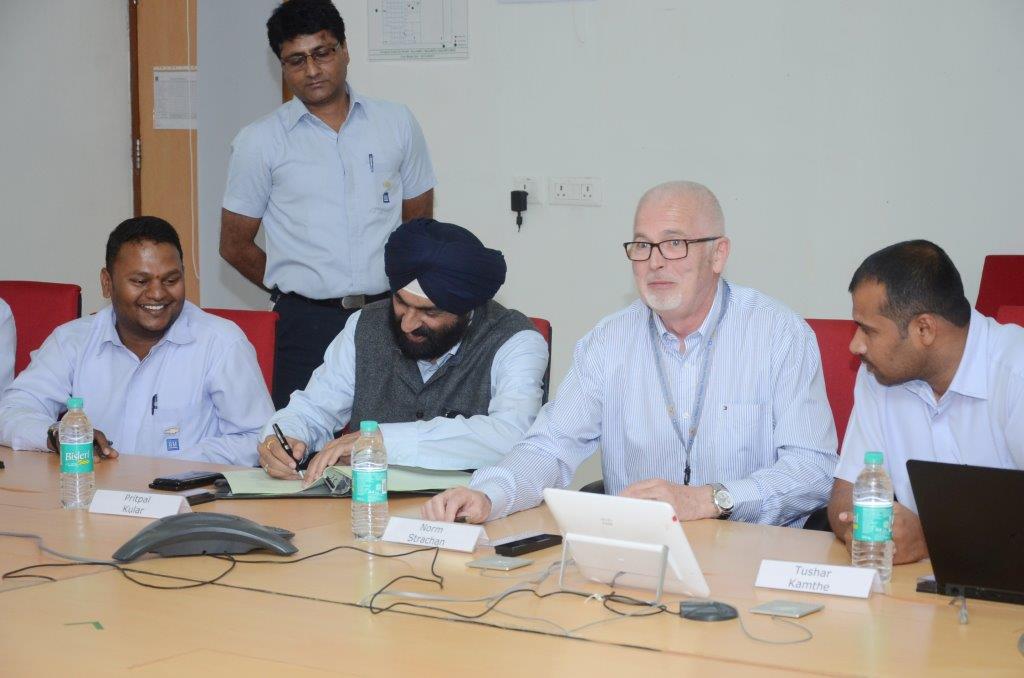 · Workers will receive staggered rise over the next three years

For the first time, both the company and the union have agreed to terms and signed the agreement settlement before the previous labor agreement expired. 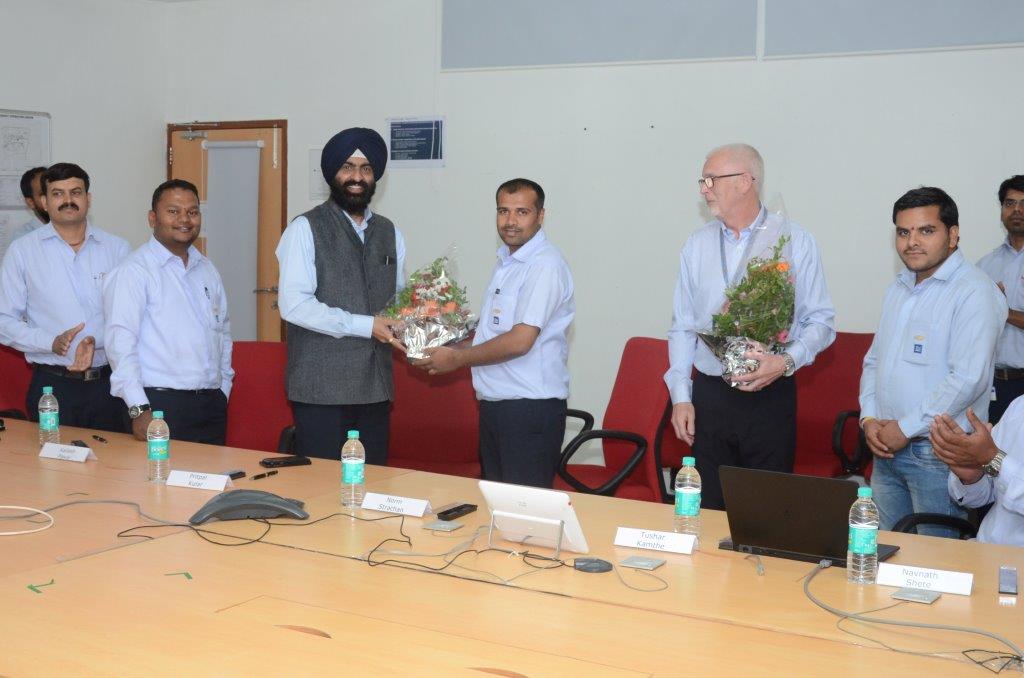 “We are pleased that we have reached agreement and provided greater certainty for our manufacturing employees at Talegaon,” said Pritpal S Kular, Vice President Human Resources, GM India.

“This goes to show the trust and commitment between the parties is high and we work collaboratively to resolve all issues in an amicable manner.

“The agreement is effective from 1 April 2017 and runs until 31 March 2020 and is an important step in our plan to consolidate GM India’s manufacturing at the Talegaon plant in Maharashtra.”

Cyril George, HR Director, Talegaon, said: “The signing of the new agreement is a testimony of our commitment towards the workers and their welfare. We have been able to seal the settlement keeping in mind the competitive wage structure and benefits for the workers at the Talegaon facility.” 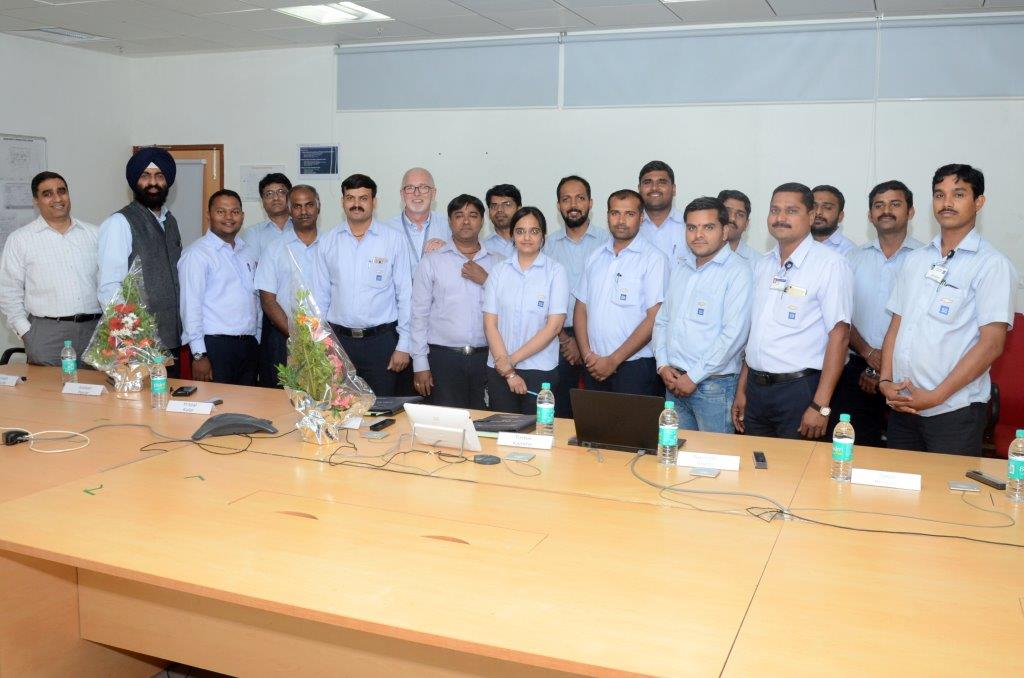 Tushar Kamthe, General Motors Employee Union President, Talegaon, said: “This timely settlement will revise our wages and help drive quality and enhanced productivity which is beneficial for all employees and will help deliver organizational goals. The agreement has set a new paradigm in the Indian automobile industry and this will pave the way for future co-operative growth.”

General Motors and IBM today announced a partnership to bring the power of OnStar and IBM Watson together to create OnStar Go, the auto industry’s first cognitive mobility platform. Starting in early 2017, OnStar is […]

Largest SUV in its class, with best-in-class ground clearance Most powerful SUV in its segment, with 500 Nm of torque and 200 PS Safety features include hill start assist (HSA), hill descent control (HDC) and […]

~ Mr Mohd Basha, Advisor, TVS was honored for his Significant Contribution in Indian Automotive Design ~ ~ Gaurav Nandi from MIT was awarded with a cheque of Rs 1 Lakh for his model “EXTROSS” […]