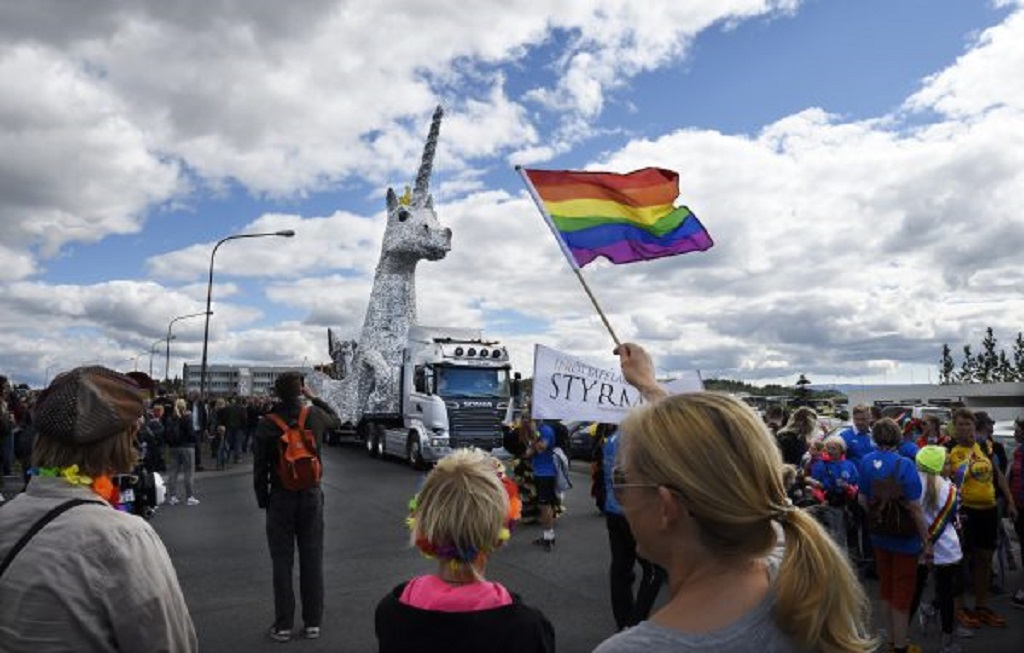 A giant silver unicorn towed by a Scania V8 made for an extraordinary spectacle at the annual Reykjavik Pride parade.

Iceland’s prince of pop and gay icon Páll Óskar has made it to a tradition to steal the show every year with his extravagant parade arrangements. Last year he rode into town on board a sparkling pink Viking ship and the year before he dazzled the island nation with his appearance on top of an enormous scintillating swan.

At this year’s pride parade he appeared with a band of groovy dancers dressed as unicorns and armed with confetti guns, all towed by the Scania V8 truck. The spectacular show was a massive hit with the crowds who gathered in Reykjavik to watch the Pride Parade, which usually takes place on the second weekend of August every year.

For the past two weeks, Scania’s Demo Centre in Södertälje has been like a meeting of the European Parliament, as journalists from all over the continent have been bussed in to test drive the New […]

Independent tests show bus performs well without losing power and torque, even at 2,700-metre altitude. South America is home to its fair share of high altitude cities, and anyone who has ever been to a […]