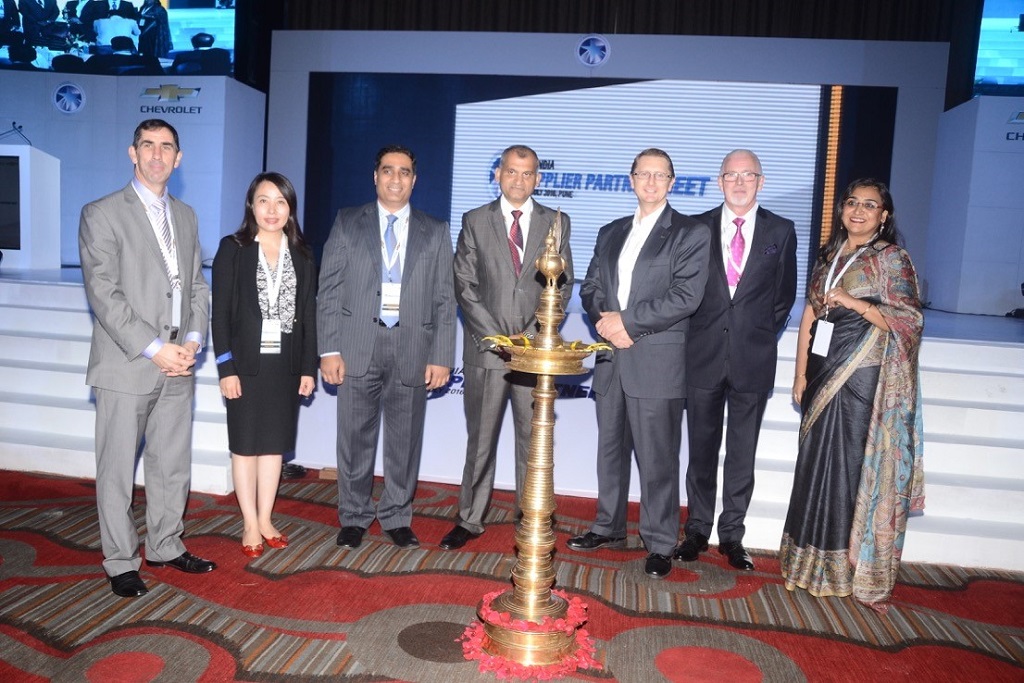 120 Supplier Manufacturing Dun’s in India met the stringent global quality criteria to win this award. This represents 37% of total Supplier Duns in India. Percentage wise this is second highest for GM Units worldwide, just behind Korea which has 40%.This also represents a six fold increase vs 2012, underscoring the success of GM India’s push for better quality in line with its BIQ principles and to support exports out of Talegaon Plant.

The ceremony was aimed winning support/alignment with Indian Suppliers. To bolster the suppliers’ network and update them about the achievements of GM India, the event highlighted significant production volume growth in India, driven mainly by exports to Mexico and other Latin American Markets.

Johnny Saldanha, GMI Vice President – GPSC congratulated GM India suppliers for their excellent performance. He said, “We have a strong plan to launch at least five new Chevrolet models within the space of 24 months including the new Trailblazer, new Beat, Essentia, new Cruze and Beat Activ, hence,  support from our suppliers is extremely important to ensure timely, on cost and flawless launch of these very critical entries.”

Mumshad Ahmad, Vice-President Global Purchasing & Supply Chain, GM India said, “The overwhelming senior leadership attendance from over 200 Top Suppliers in India and the feedback received at the event is clear evidence that suppliers in India believe and are committed to GM India. We appreciate their partnership, and look forward to more successes together”

As part of its commitment to serve its customers proactively, General Motors India today undertook a voluntary product recall for a limited range of its Chevrolet Cruze vehicle where some vehicles have experienced loss of […]