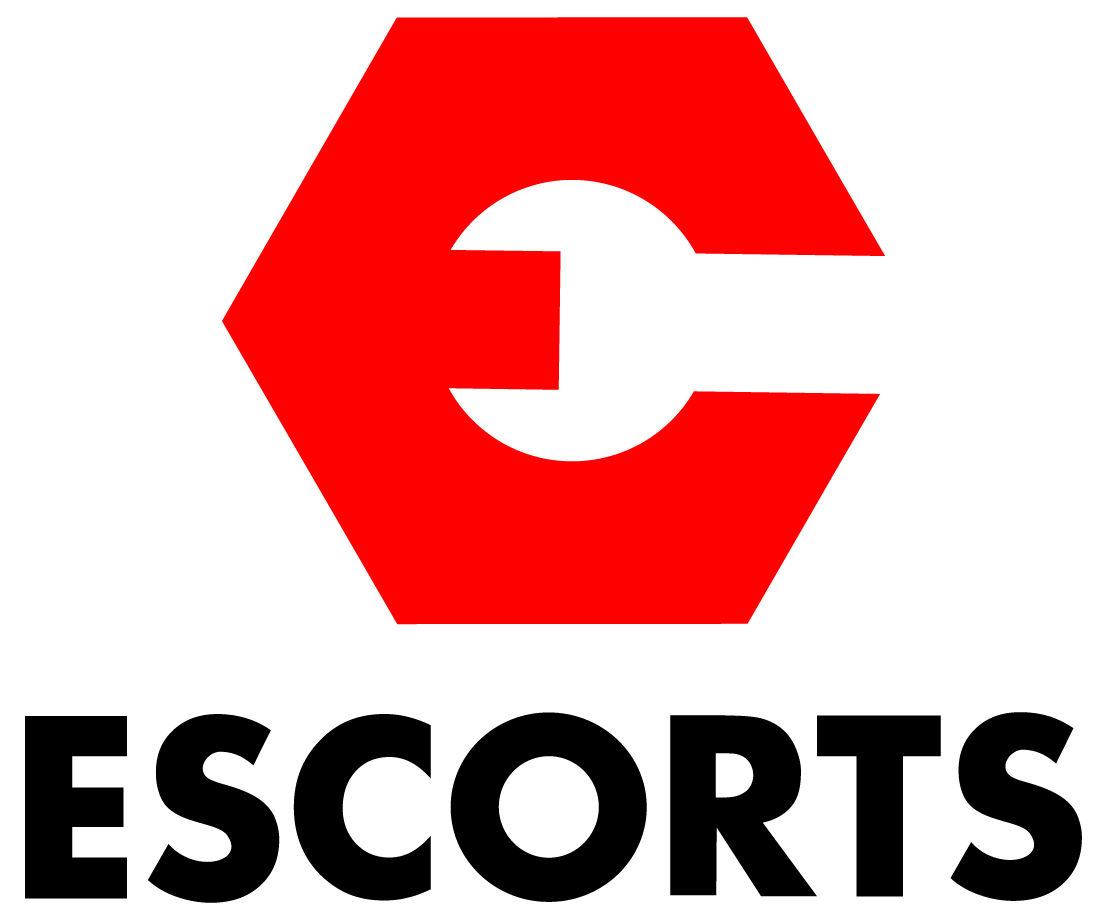 Tractor sales were up by 35.4% at 15,482 units during the second quarter of the current fiscal. Sales of construction equipment went up by 18.3% at 724 units as against 612 units in the corresponding quarter.

Speaking on the results, Chairman Mr. Rajan Nanda said, “We were able to capitalize on good monsoons and return of market demand both through increased sales and continuing returns from cost compression. Favourable monsoons have to be followed by concerted policy action to further give agriculture sector a huge push. This is the time for a big impetus to farm mechanization, crop insurance and agriculture infrastructure. The construction industry too is showing signs of improvement and railways are on a healthy track. ”

According to Mr. Nikhil Nanda, Managing Director, Escorts Ltd, “Our investments in better product mix, increased coverage, enhanced efficiencies and product innovation will continue to deliver results and higher profitability when the demand scenario improves. We have made strategic investments in the recent quarters on building human capital, strong brand and sharp market focus. The new products that we have introduced have been well received by our customers. Our focus on quality, engagement with the customer and cost efficiencies will be a continuous process. Our efforts in strengthening our dealer network and focus on specific markets has helped us gain mindshare and market share in key agricultural zones.”

The division recorded a marginal increase in revenue for the second quarter at Rs 60.1 crore as against Rs 59.9 crore in the corresponding quarter. For the half year, ERP revenue stood at Rs 117.9 crore, an increase of 3.06% against Rs 114.4 crore in the corresponding period of the last fiscal. The current order book is around Rs 110 crore and will be executed in the next 6-7 months.

The reviewed accounts of the second quarter and First six months ended 30th September 2016 has been approved by the Board of Directors of Escorts Limited.