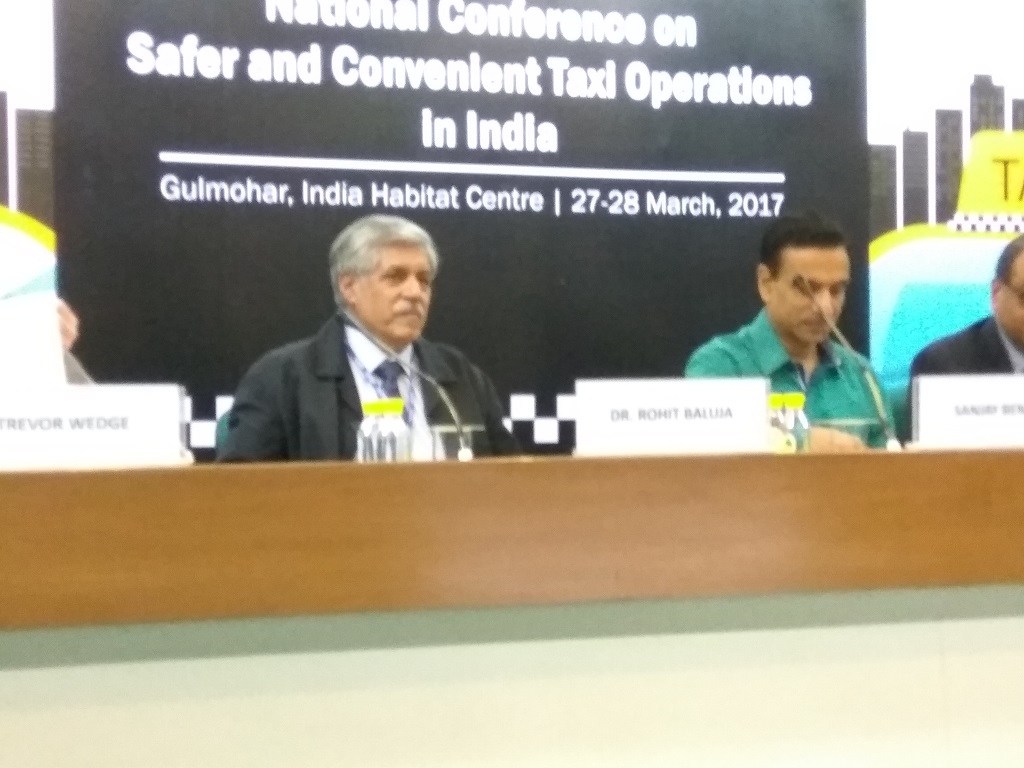 “Post Nirbhaya incident most of the women in Capital feel insecure using public transport especially in the late hours. Even the metro rail has become too over crowded forcing people to use private vehicles and public transport .The main aim of QR code which will be monitored at a control room is to improve security for women using public transportation including cabs during late hours” said Mr Sanjay Beniwal ,Special Commissioner of Police, Women safety, Airport and modernisation, Delhi police while inaugurating a Two day conference on ‘Safer and Convenient Taxi Operations in India’  organised by Institute of Road Traffic Education (IRTE), in partnership with Ministry of Road Transport & Highways, Government of India and is supported by Goodyear India Limited here today. 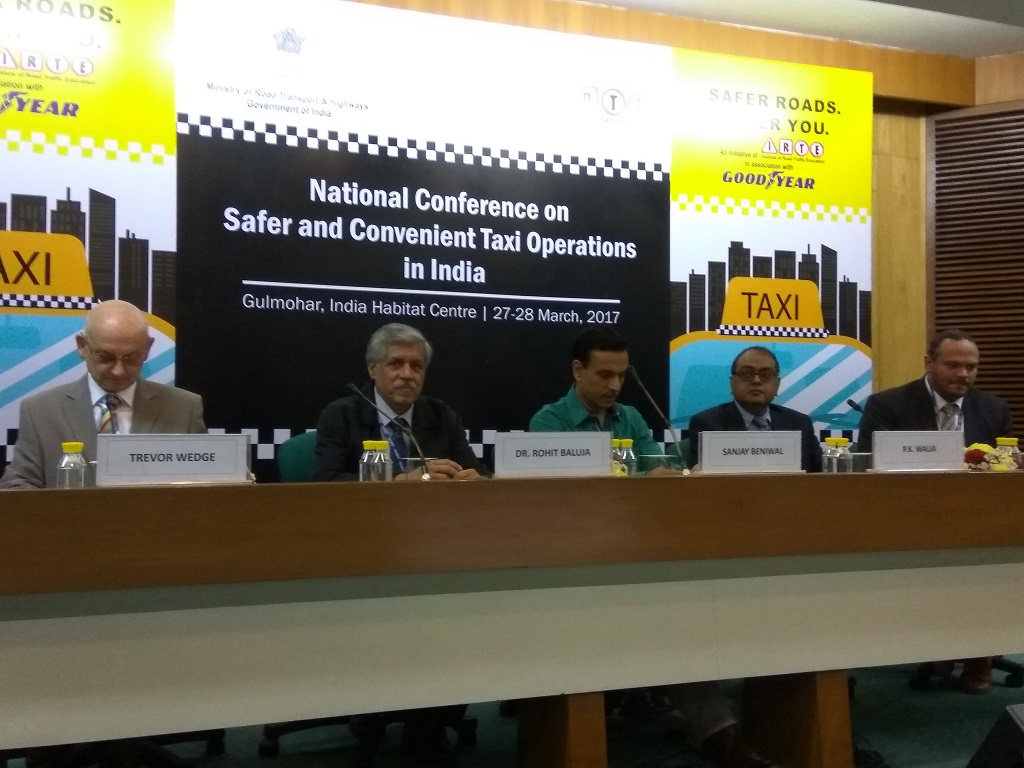 The QR code monitoring system reads the details of the driver and the vehicle and allows a customer’s entire journey to be tracked.

“The Code of Conduct is a  must for to set minimum taxi industry protocol and standards of customer service. These are service standards that can be improved upon by licensed operators, drivers and communications networks as they seek to differentiate themselves from other competitors in the commercial passenger vehicle industry. Taxi service industry in country like India is expected to maintain high standards and provide a high quality of service to the hirer .The impression visitors from India and abroad often can be influenced by the quality of service received from the driver of a commercial passenger vehicle.” Said Mr Trevor Wedge ,former Chief, Driver standards Agency , United Kingdom (UK) while speaking on the occasion.

“Taxi drivers are expected to be professional in their approach to the industry and to drive safely and defensively in all weather and traffic conditions. Clean and presentable driver and vehicle, Good knowledge of local routes, major and tourist destinations. It  is in the interest of owners and operators to provide professional training for all drivers to ensure a high quality of service is provided to all customers.  “ said Dr Rohit Baluja, Director , IRTE specking on the occasion . 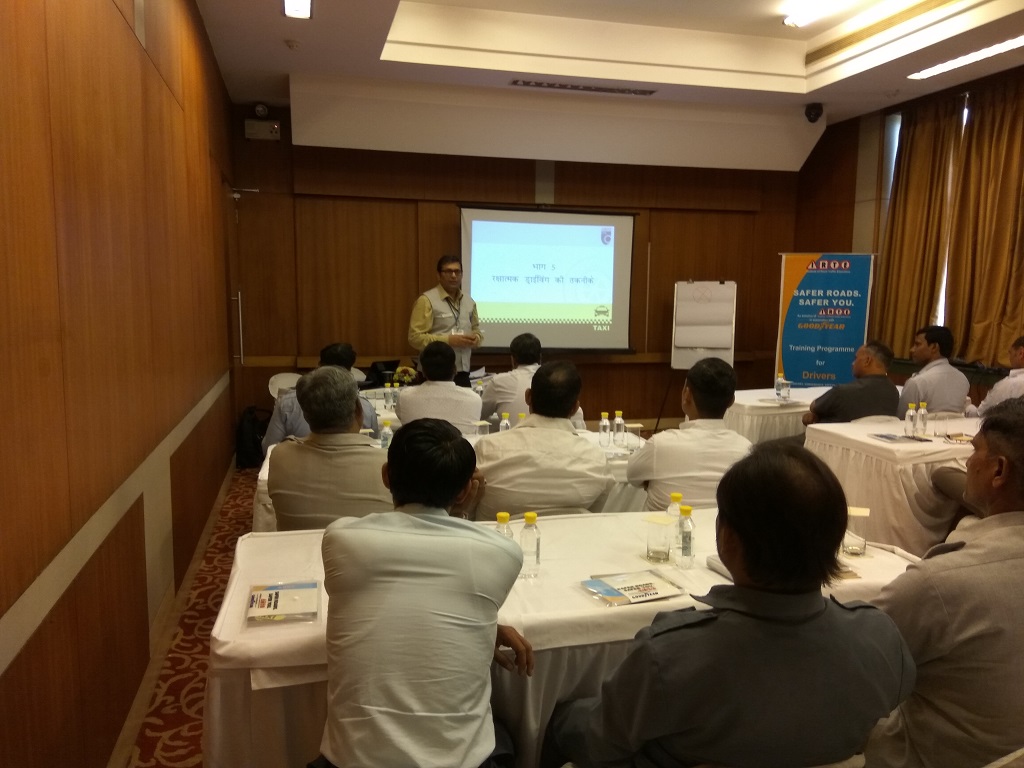 USE OF LATEST TECHNOLOGY AND EMPOWERING PASSENGERS IS BEST SOLUTION FOR SAFE TAXI RIDE TRANSPORT EXPERTS FOR SAFE, SECURE, AFFORDABLE AND ACCESSIBLE PUBLIC TRANSPORT INCLUDING CABS TWO DAY NATIONAL CONFERENCE ON CODE OF CONDUCT FOR TAXI  AND […]

New Delhi, 27th April,2017 : SIAM today filed a Petition in the Supreme Court pleading for a review of the Judgement issued in the case of BS III Vehicles. In a statement issued today, SIAM said that […]