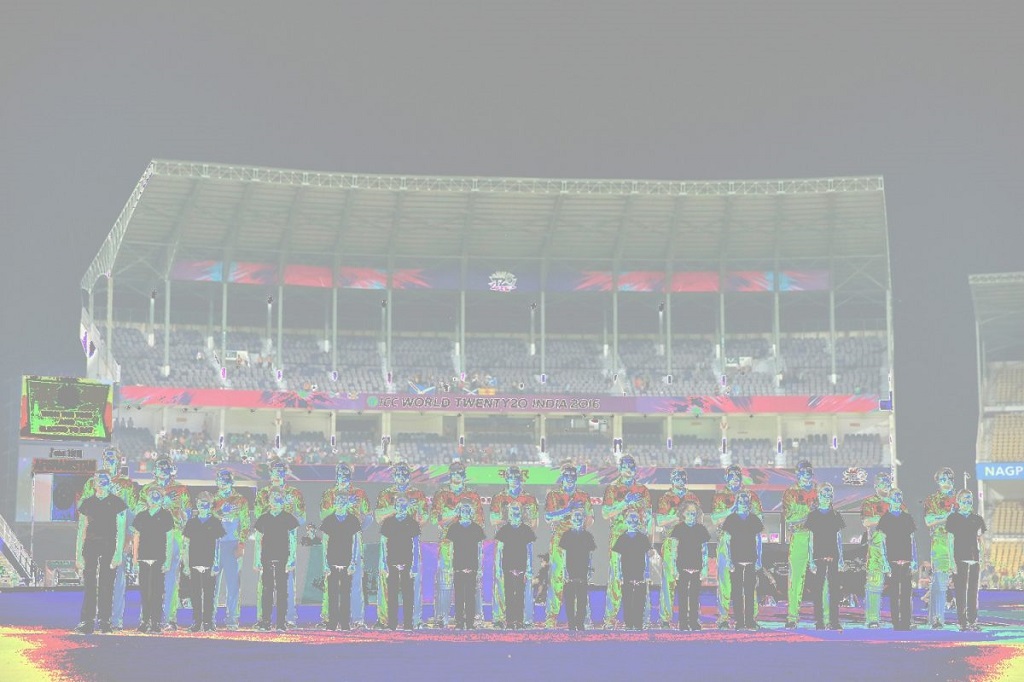 Continuing with its brand campaign #ISayYes, to engage and support the aspirational youth of India, Datsun announced its association with Magic Bus for Datsun Flag bearers campaign. The joint campaign will run throughout the ICC World Twenty20 2016 and enable almost 200 underprivileged children to walk hand-in-hand with cricketing legends on the field as flag bearers during the matches.

Datsun Flag bearers campaign will officially commence from March 8, with the first league match of ICC WT20 in Nagpur. It will cover all matches across eight cities including Bangalore, Delhi, Dharamshala, Mohali, Kolkata, Mumbai and Nagpur, giving selected children an unexpected access to the world of cricket. Twenty-six underprivileged children associated with Magic Bus from each city will proudly bear the flags in the grounds at the start of every match, along with the players.

The ICC World Twenty20 2016 is the first major event following Nissan’s announcement of its eight year partnership with the International Cricket Council (ICC). The partnership is a step towards bringing the game closer to the Indian audience and Datsun Flagbearers campaign offers  a chance for young cricket fans to be a part of the excitement.

Speaking on the announcement, Arun Malhotra, Managing Director, Nissan Motor India Pvt. Ltd. said, ”Datsun always aims to build a strong connection with ambitious and aspirational youth from every segment of Indian society and also support them in realizing their dreams. By associating with Magic Bus, Datsun Flagbearers campaign will give a ‘dream come true’ moment to around 200 underprivileged children. The association will also help these young dreamers to take a step closer to their dream sport. This resonates well with our new brand campaign #ISayYes. ”

Magic Bus, a 17 year old child and youth development organization, works with 400,000 children from some of India’s poorest areas to equip them with education and take them on a journey towards better livelihoods as adults.  Datsun’s association with Magic Bus is aimed at helping children with an #ISayYes attitude to realise their dreams.

Speaking about the initiative, Jaideep Bhatia, Head of partnerships, Magic Bus, said, ”Our children are very excited to be the official flagbearers during the upcoming matches.”