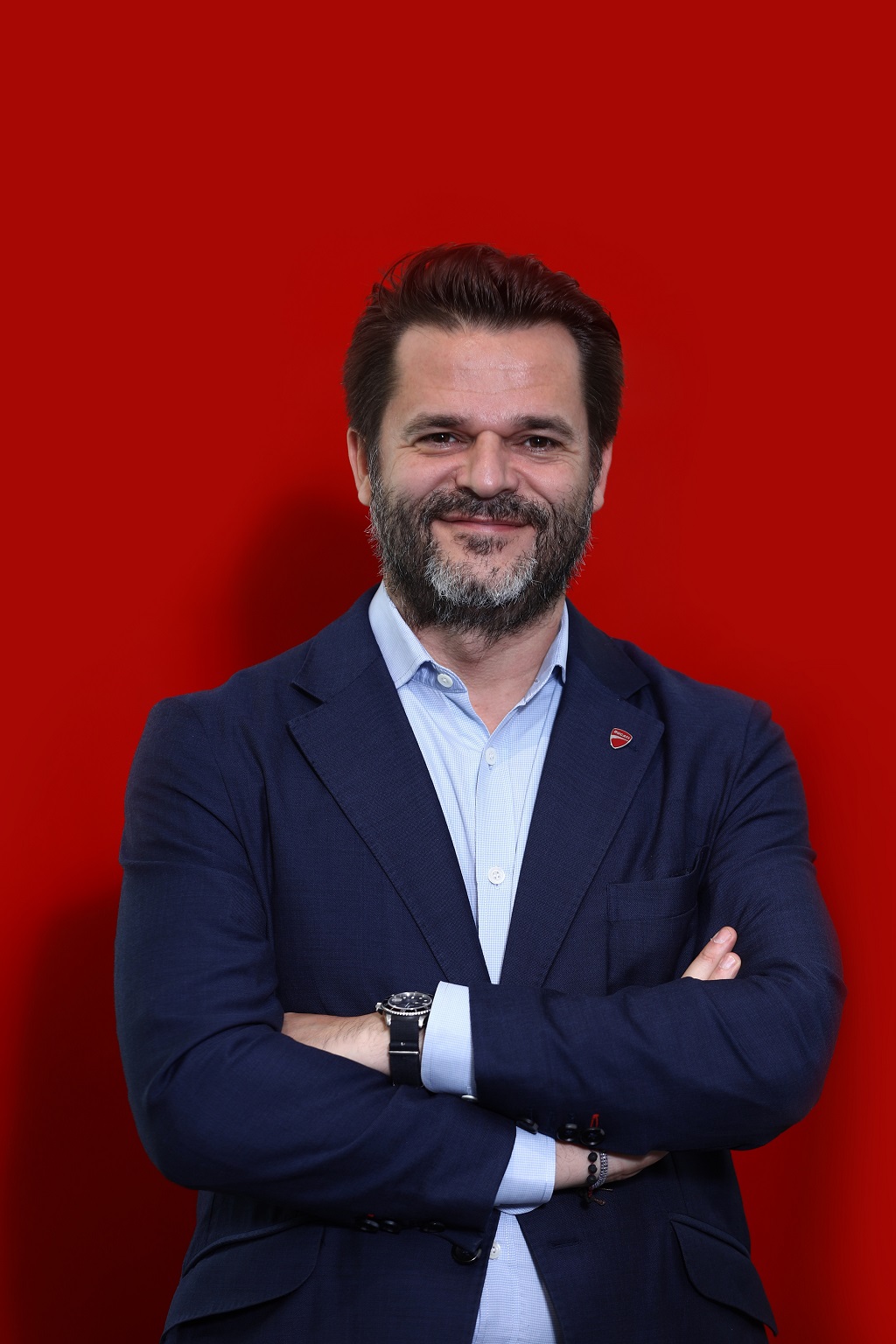 Ducati wishes to thank Ravi for his services during the last four years where he has managed the foundation of Ducati India Pvt. Ltd. and successfully set-up operations for Ducati in India.

After leading different positions in Sales, Marketing & Network Development in the Piaggio Group, first in Spain then in Indonesia and lastly in Vietnam, Sergi Canovas joined Ducati early this year. He has had a solid career in the automotive sector for over 12 years and with his experience will further develop Ducati’s presence in the Indian Motorcycle Market.

“I am happy to accept this new important role” says Canovas. “I am especially looking forward to working closely together with the complete Indian Dealer Network and the Ducati India team, which has been unchanged since the foundation of Ducati India and therefore has important know how. Continuity in the Indian market is very important for me.”

Ducati rides ahead with its newest dealership in Pune

Ducati network expands to five cities including Pune and Bangalore Pune dealership to offer the entire range of motorcycles available in India including the recently unveiled 959 Panigale Managing Director Ravi Avalur: ‘Our commitment to […]