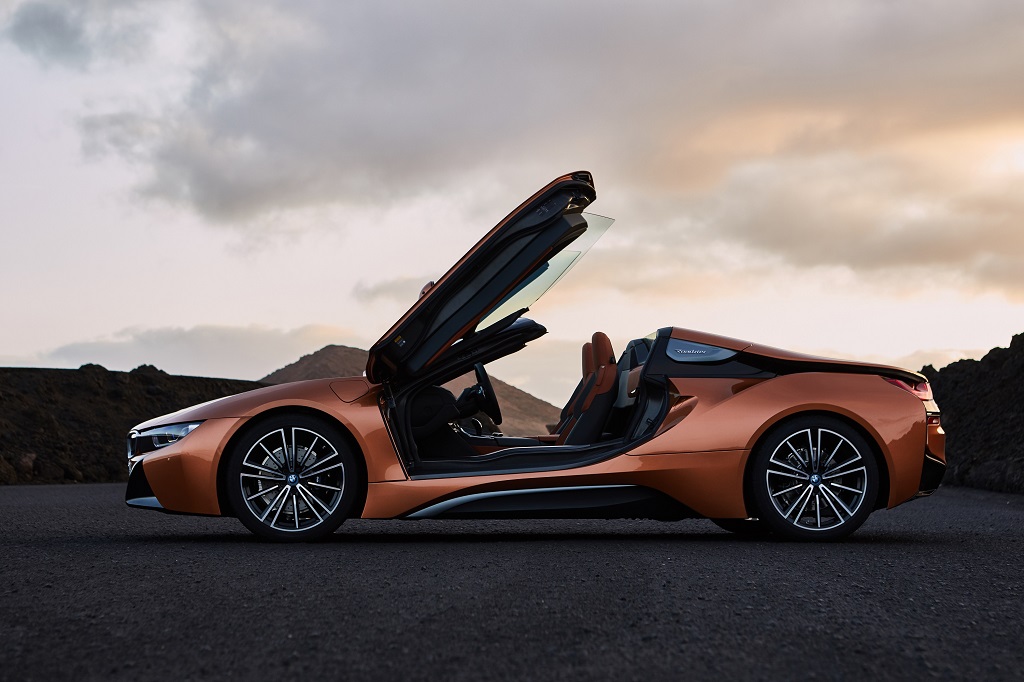 All three brands of BMW Group India – BMW, MINI and BMW Motorrad – will be present at Auto Expo together for the first time. Mr. Vikram Pawah, President, BMW Group India, will address the following press conferences.

BMW will launch the first-ever BMW 6 Series Gran Turismo and the all-new BMW M5 in India at Auto Expo 2018. Legendary sportsman Mr. Sachin Tendulkar will be present at the BMW press conference.

The next-generation BMW X3 that will be launched in India later in 2018 will also be previewed at Auto Expo.

Motorcycle enthusiasts will also have an opportunity to preview the most-awaited motorcycles in the Indian market ahead of their launch – the BMW G310 R and the BMW G310 GS.

MINI will launch the next-generation all-new MINI Countryman in the country. MINI will liven up the atmosphere further with the display of the MINI Hatch, the MINI Convertible and the MINI Clubman.

BMW South Africa plans to expand its IT operations to 600 jobs by 2017. These jobs will be created within two IT functions that serve the global BMW Group – the SAP Shared Services Centre […]