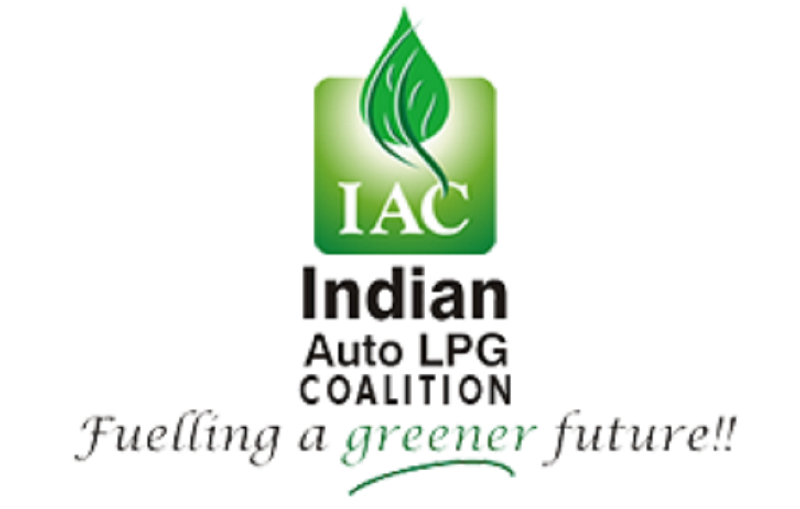 Does auto LPG hold the key to tackling air pollution in Indian cities? A recent study conducted by Marketing and Development Research Associates (MDRA) suggests that auto LPG is fast emerging as the alternative fuel worldwide, as it is much cheaper, cleaner and safer fuel than petrol and diesel, even better than CNG.

The MDRA study was commissioned by the Indian Auto LPG Coalition (IAC), which is the nodal body for the promotion of Auto LPG in India. Members of the Coalition include the oil sector PSUs, private auto LPG marketers, kit suppliers and equipment manufacturers.

According to World Health Organization (WHO), 13 out of 20 most polluted cities in the world are from India. Delhi tops this list with 153 micrograms of PM 2.5 per cubic meter, while PM 2.5 should not exceed 10 micrograms per cubic meter. Due to air pollution, half a million premature deaths happen every year in India, and health cost of air pollution in India has been assessed at 3% of its GDP.

Mr Y.K.Gupta, IAC President and Executive Director of Indian Oil Corporation, said, “Among the cleaner fuels, auto LPG is the most suited as it can be fitted in 2 wheelers as well.  More than 26 million vehicles run on Auto LPG globally in more than 70 countries, and therefore auto LPG has become the third largest selling fuel in the world, after petrol and diesel.”

Auto LPG is currently available in more than 500 cities across India, including 19 outlets in Delhi. It is already the preferred fuel in south India, and fast catching up in other parts of the country.

The study says that one can be assured of continuous availability of Auto LPG for the Indian subcontinent at very low, compelling prices in the foreseeable future as global LPG production was growing faster than demand (10 mMT in excess; 2015).

Of the many advantages of Auto LPG, says the study, the most significant is its contribution to improving air quality. Auto LPG is the most effective option for converting the existing pool of petrol-fuelled cars and bikes into more environment friendly vehicles. It also provides tremendous opportunity to avoid usage of high polluting carcinogenic diesel-fuelled cars for personal and public transport. LPG has 22% lower CO2 than Petrol, 96 % lesser NOx than Diesel & 68% lesser than Petrol, and PM – 120 times lower emission than Diesel.

According to Mr Rajiv Chohan, President, Aegis Logistics Ltd, “With effects of Global Warming so apparent now, moving to cleaner fuels is not a choice anymore. Auto LPG is clean, efficient, easy to handle and offers significant economic benefits.”

Mr Suyash Gupta, Director General of IAC, said “The auto LPG market clocked an annual growth of more than 30% during its peak in 2007-11, and then it dipped a bit due to international LPG pricing hitting record highs, whereas Petrol and Diesel then, were still regulated and heavily subsidized. But still saw a 17% growth last year in 2015. But for any unforeseen changes in the global energy trends, macro factors will continue to be supportive of Auto LPG growth in India. Global excess of LPG, primarily due to the US Shale glut has resulted in significant excess of product globally. International prices of LPG have dropped from more than $1200/t to about $400/t. But for any unforeseen major global event, international prices are much expected to stay around this level, making Auto LPG probably the lowest cost, cleaner automotive fuel in the country”.

While a number of factory-fit Auto LPG vehicles are available across the world and in India, giving a wide range of options in terms of vehicle choice, any petrol car or bike can be easily and quickly retrofit with an Auto LPG kit. Auto LPG fuel tanks are compact and lighter than CNG and can be easily integrated in the car without much loss of trunk space. It is easily portable, transportable–not dependent only on pipeline infrastructure. Refuelling time for Auto LPG is similar to other conventional (petrol & diesel) fuels unlike CNG, which takes more time (5-10 mins) to refill primarily because of the very high pressures CNG operates at.

During his inaugural address at a recently concluded industry event, Prime Minister Narendra Modi categorically highlighted the role of Auto LPG, along with biofuels as the way forward for cleaner transport fuels.

“The PM has rightly pointed out,” Said Director General of IAC, “that our country needs to realize that gaseous fuels provide an immediate solution. Electric vehicles, for India, which produces most of its electricity from coal based power plants, are not completely clean. Well-to-wheel emissions need to be considered when taking any policy decision.” “Auto LPG can play a major role and offers an opportunity to address the alarming and severe air quality issues India is grappling with”.

“India, with an estimated ALPG vehicle population of 2.2 million vehicles, is, at a minimum,1 million tonne market annually. I can say with certainty that the recent initiatives of Indian government on the subsidy administration front, particularly the direct cash transfer of subsidy and the success of ‘Give It Up’ campaign, will decisively change the landscape of Indian Auto LPG Industry,” said Mr Suyash Gupta.

New Delhi, 16th August 2017:  The sale of Auto LPG in the country jumped 19 percent at 97 TMT in the first quarter of the current financial year as compared to the same quarter in the previous […]

Reduction in auto LPG price leads to 16% jump in sales in 3 months Auto LPG is 50 per cent cheaper than petrol, better than CNG Study says Auto LPG is solution to air pollution […]