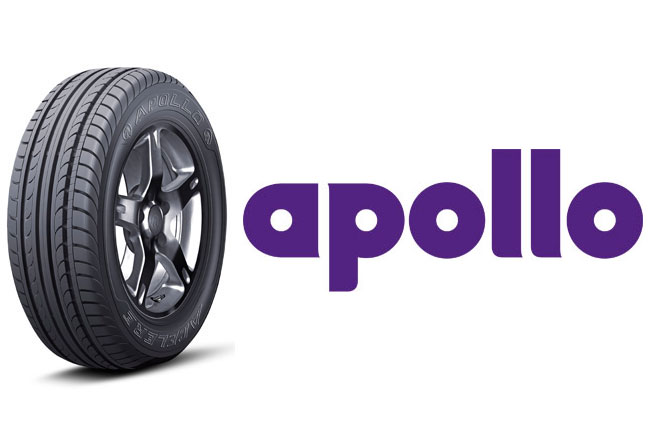 Board recommends dividend of 300%

The Board of Directors of Apollo Tyres Ltd today approved the company’s audited financial results for the 4th quarter (January to March) and the financial year 2016-17. The Board recommended a dividend payout of 300%, to be approved by the shareholders at the forthcoming Annual General Meeting, later in the year.

Commenting on the results, Onkar S Kanwar, Chairman, Apollo Tyres Ltd, said, “All our key operations have done well, despite the challenges in the last fiscal. Raw material prices, which have increased sharply quarter-on-quarter, continue to pose challenges for us, and have impacted our margins. There has been a healthy volume growth in the passenger vehicle segment across geographies in the past fiscal; however, the truck radial segment in India, while it has grown in the 4th quarter, has been impacted by the dumping of low cost tyres, especially from China, through the year.”

Added Onkar S Kanwar, Chairman, Apollo Tyres Ltd, “With tyres rolling out from our Hungarian Greenfield, and also from the expanded truck-bus radial facility in Chennai, we are looking forward to a good volume growth in the current fiscal, in addition to a gradual increase in our market share in Europe over the next few years.”
Cross Currency Reference Chart for Key Financials:

It gives me great pleasure to welcome you to the 43rd Annual General Meeting of Apollo Tyres Ltd. The Directors’ Report and Audited Accounts for the financial year ended 31st March 2016 are with you. With your […]

Apollo Tyres has appointed Hizmy Hassen to the newly created position of Chief Digital Officer. Hizmy will be based out of the company’s London office, and will be responsible for leading the strategy and operations […]