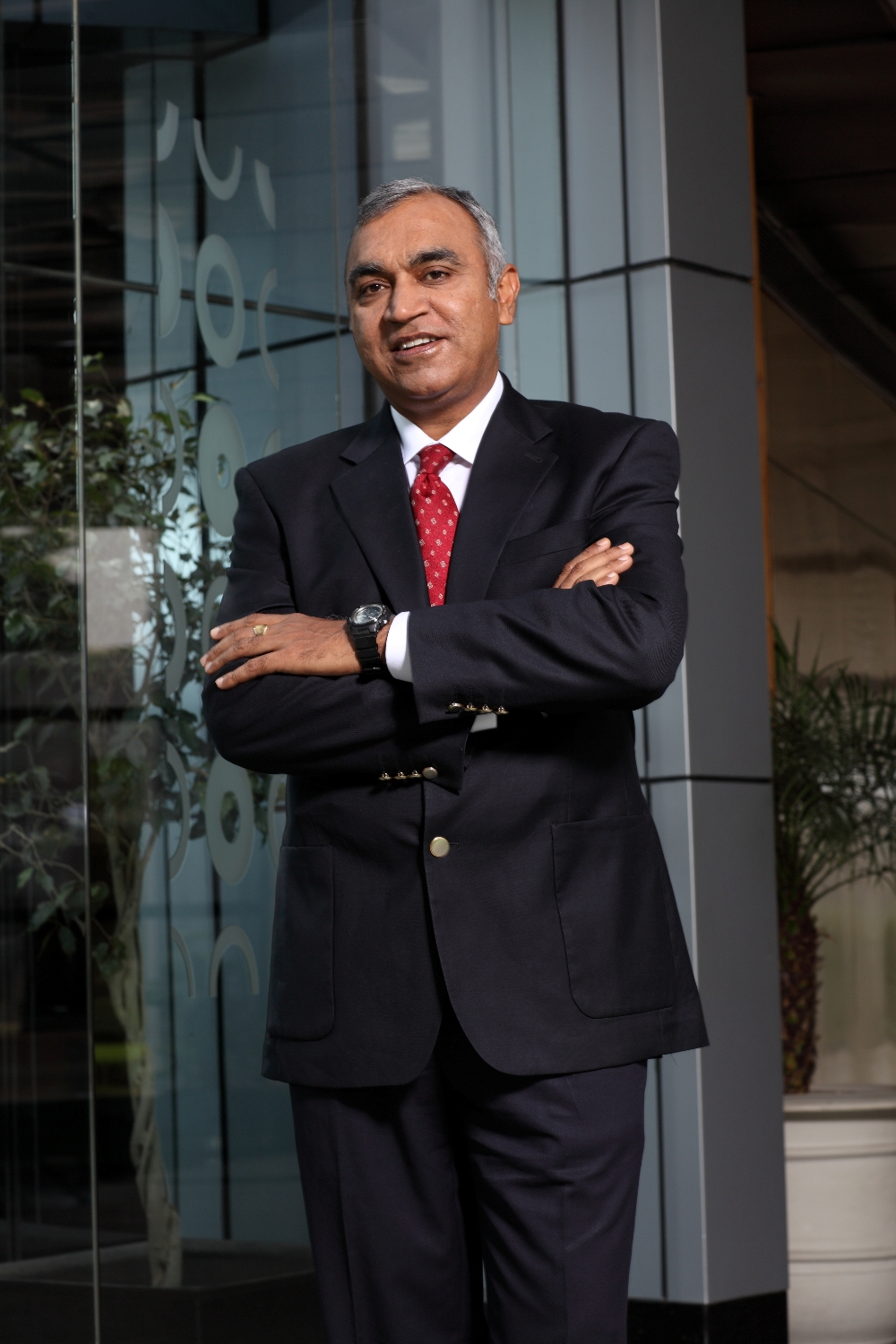 At today’s Board Meeting of ATMA or the Automotive Tyre Manufacturers’ Association, the apex body of the Indian tyre industry, Satish Sharma, President, Asia Pacific, Middle East & Africa (APMEA), Apollo Tyres Ltd, was unanimously elected as the next Chairman of ATMA.

Having completed two decades at Apollo Tyres, Satish has held important portfolios including that of Chief Marketing Officer and Chief of Indian Operations, before being appointed as the President, APMEA in early 2014. He is also a member of the company’s Management Board.

Set up in 1975, ATMA is amongst the most active national industry bodies in the country representing Rs 53000 crore (US$ 8 billion) automotive tyre industry. Eleven large tyre companies comprising a mix of Indian and International tyre majors and representing over 90% of production of tyres in India are members of the Association. ATMA members include Apollo Tyres, Birla Tyres, Bridgestone India, Ceat, Continental India, Goodyear India, JK Tyre & Industries, Michelin, MRF, TVS Tyres and Yokohama.

ATMA is a key link between the tyre manufacturers and the Government and assists in relevant policy formulation on the tyre industry. It regularly publishes industry data and brings out status notes on various industry issues. ATMA is governed by a Managing Committee which is assisted by expert groups in areas like Marketing, Exports, Purchase of Raw Materials, Taxation and Technical.