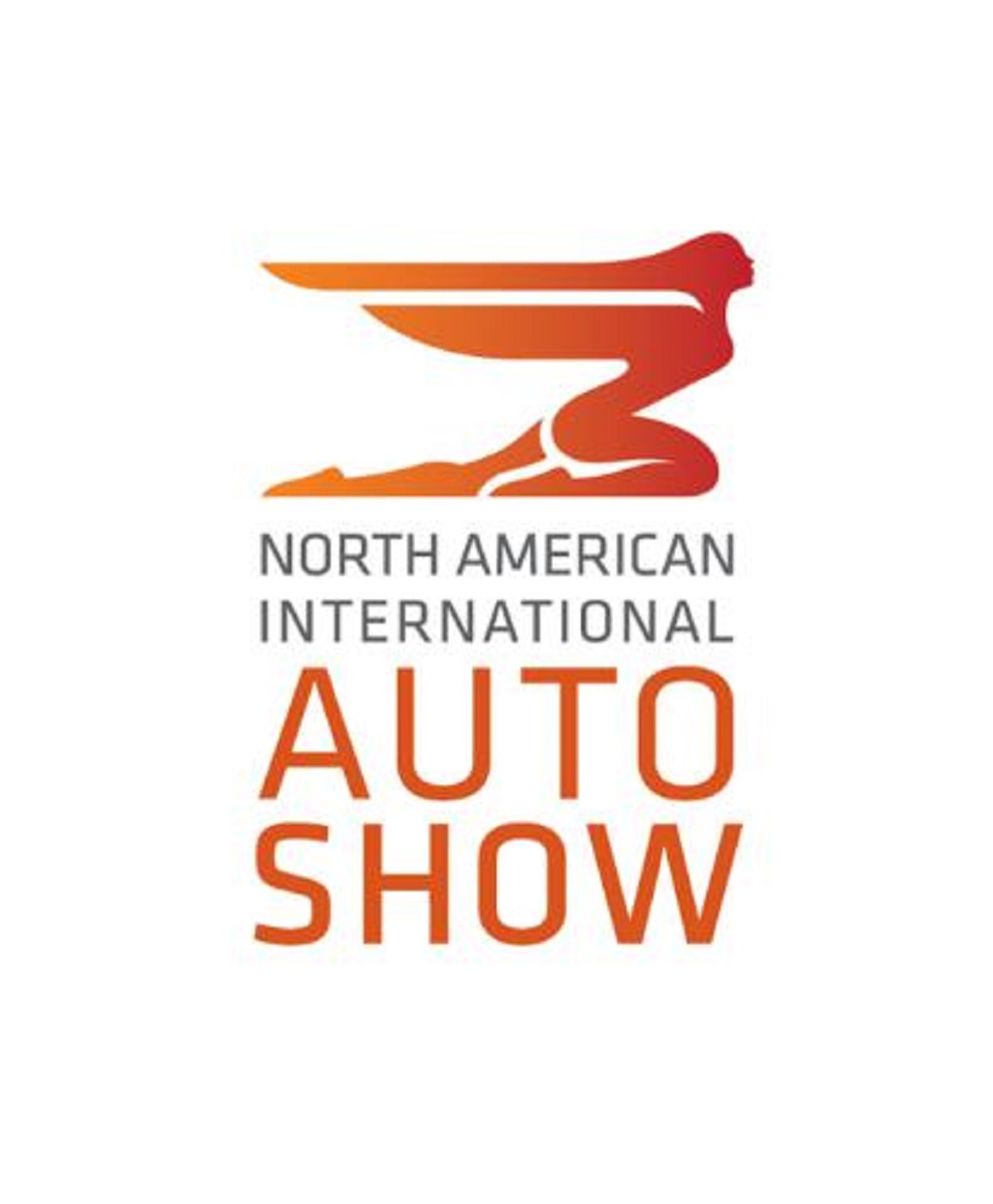 From Boston to Detroit, road rally will celebrate America’s automotive heritage during an 11-day, 2,150-mile winter journey through six states

The Drive Home II (TDH II) will feature ACM’s 1957 Chevrolet Nomad, 1961 Chrysler 300G and 1966 Ford Mustang, all of which completed the first “The Drive Home” in early 2016, from the Museum’s headquarters in Tacoma, Washington to Detroit.

“NAIAS executive director Rod Alberts and I came up with the idea for The Drive Home as a way to celebrate America’s love affair with the automobile and highlight American automotive ingenuity,” saidDavid Madeira, CEO of the newly formed America’s Automotive Trust (AAT), a not-for-profit organization dedicated to securing America’s automotive heritage for future generations. ACM is one of several entities under AAT.

“The Drive Home was so successful, we decided to rev up the cars and do it again,” said Madeira. “We are thrilled that NAIAS is back on board to continue honoring our country’s automotive legacy.”

“Connecting with automotive enthusiasts, young and old, across the country is what makes this drive so special,” said Rod Alberts, NAIAS Executive Director. “Our close partnership with America’s Car Museum allows NAIAS to stay connected with iconic automotive tradition, all while the world’s next generation vehicles and mobility technologies make their world debuts on our global stage in Detroit.”

After the long journey, the three cars will cruise down Woodward Avenue and have a presence at the world’s premier international media automotive show, NAIAS.

“Woodward Avenue is synonymous with America’s automobile heritage, which makes it the perfect final leg of the Drive Home II: The Heritage Run,” said Sam Slaughter, 2017 NAIAS Chairman. “As a lifelong enthusiast myself, I can’t wait to get behind the wheel of one of these beautiful classics and participate in the cross-country journey.”

Joining TDH II once again will be sponsors such as State Farm, Shell, Michelin, Opportunity Detroit, Hagerty and Coker Tire.

“Thanks to our sponsors, the collector car community and enthusiasts all around the country, we’re excited to hit the road again with these vintage cars from the Museum’s collection,” said ACM President and COOPaul E. Miller. “We encourage car lovers to join the events along the way and participate in any of the legs of the journey.”

For more information on The Drive Home II: The Heritage Run, visit americascarmuseum.org.

About LeMay – America’s Car Museum (americascarmuseum.org)
America’s Car Museum (ACM), an entity of America’s Automotive Trust, is an international destination for families and auto enthusiasts to celebrate America’s love affair with the automobile and learn how it shaped our society. Based in Tacoma, Wash., the stunning 165,000-sq.-ft. facility has been recognized as one of MSN‘s 10 Best Automotive Museums worldwide, USA Today‘s 10 Best Museums in Seattle andKING5‘s 2015 Best Museum in Western Washington. ACM serves as an educational center for students of all ages, features 12 rotating exhibits and hosts five annual Signature Events. For more information, visit americascarmuseum.org.

About the North American International Auto Show
Now in its 29th year as an international event, the NAIAS is among the most prestigious auto shows in the world, providing unparalleled access to the products, technologies, innovations, people and ideas that matter most – up close and under one roof. Administered by Executive Director Rod Alberts, the NAIAS is the largest media event in North America, and the only auto show in the United States to earn an annual distinguished sanction of the Organisation Internationale des Constructeurs d’Automobiles (OICA), theParis-based alliance of automotive trade associations and manufacturers from around the world. For more information, visit naias.com.

The North American International Auto Show (NAIAS) announced today that Pixar Animation Studios, will participate in the 2017 NAIAS – hosting a press conference on Sunday, January 8, 2017, including an early look at their […]