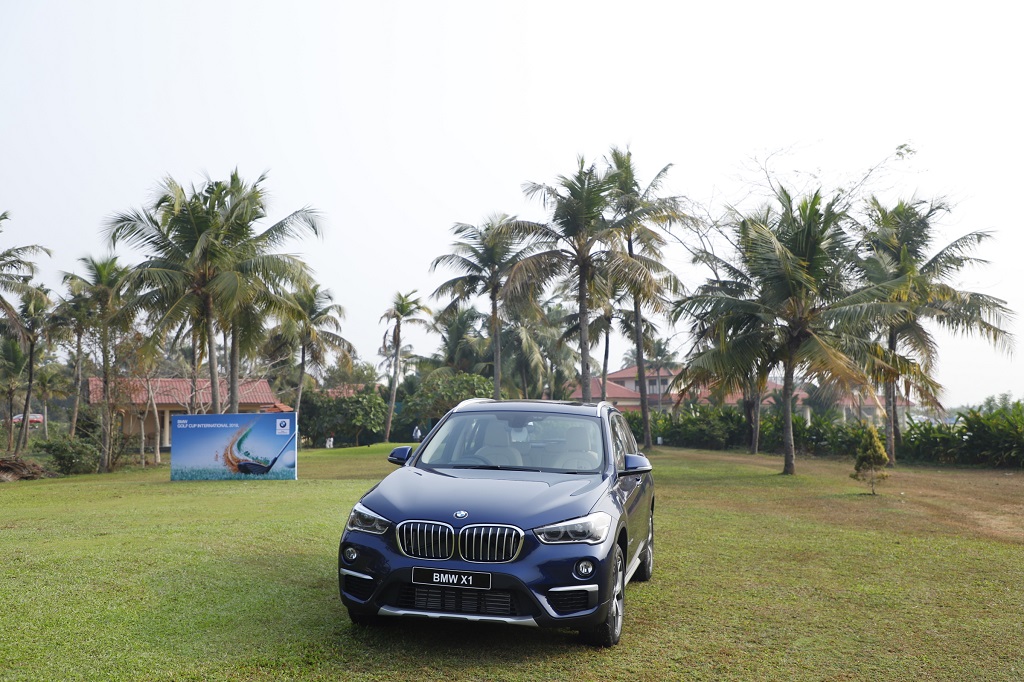 Mr. Vikram Pawah, President, BMW Group India said, “Since its inception, BMW India has been a long-standing promoter of Golf sport in the country. Resonating the values of exclusivity, aesthetics and perfection, the BMW Golf Cup International offers a fantastic opportunity for amateur golfers to hone and showcase their talent at some of the best golf courses in the country. The BMW Golf Cup International is always one of the key highlights of the year and a title that all amateur golfers are keen to win. We have witnessed impressive performances today and we congratulate the winners of the Kochi tournament who have qualified for national final.” 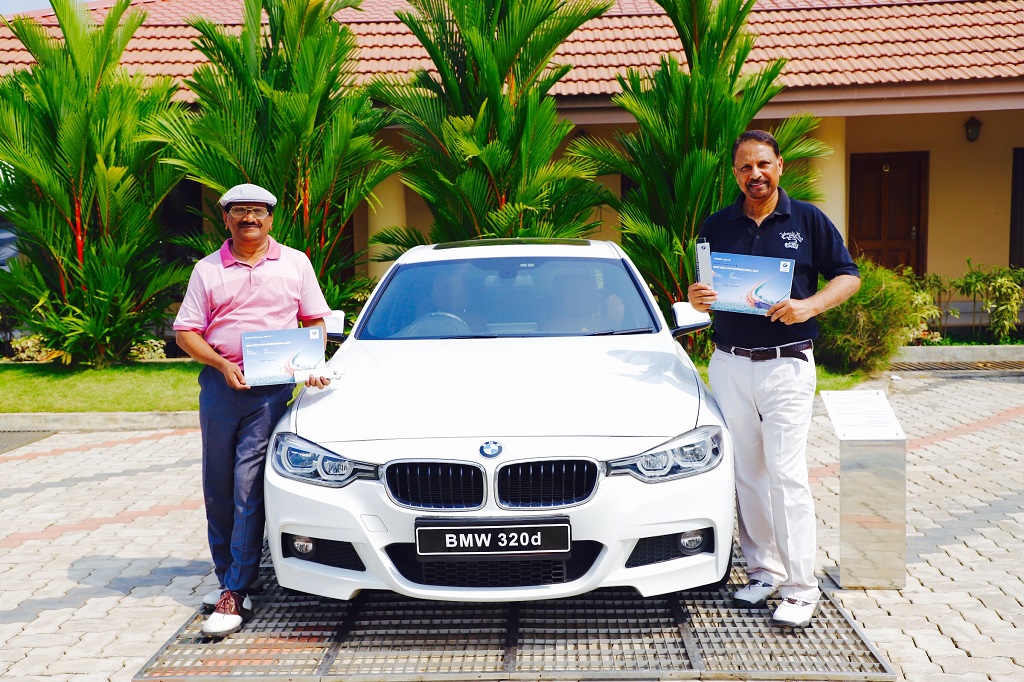 The Winners of BMW Golf Cup International 2018 in Kochi are as follows: 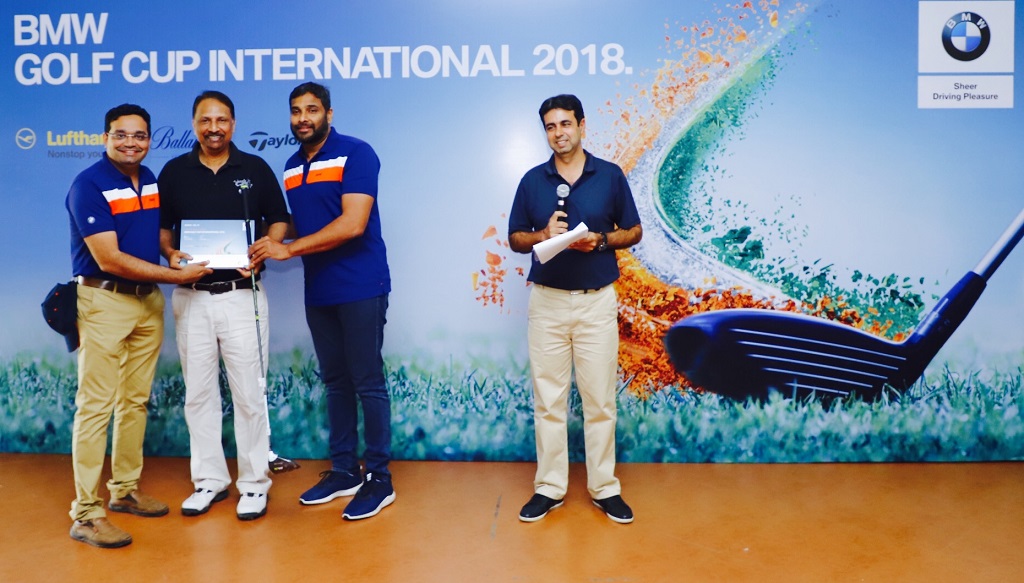 Original MINI genes raring to go for an even stronger emotional experience with a new fully electrical soft top. Always ready to explore the sunny side with more space, high-end interiors and generous luggage space. […]

The Iconic MINI arrives in Chennai.

Chennai. MINI India announced the opening of its new MINI Showroom by KUN Exclusive, authorised MINI Dealer in Chennai. The dealership will offer the entire range of MINI models available in India and is located […]