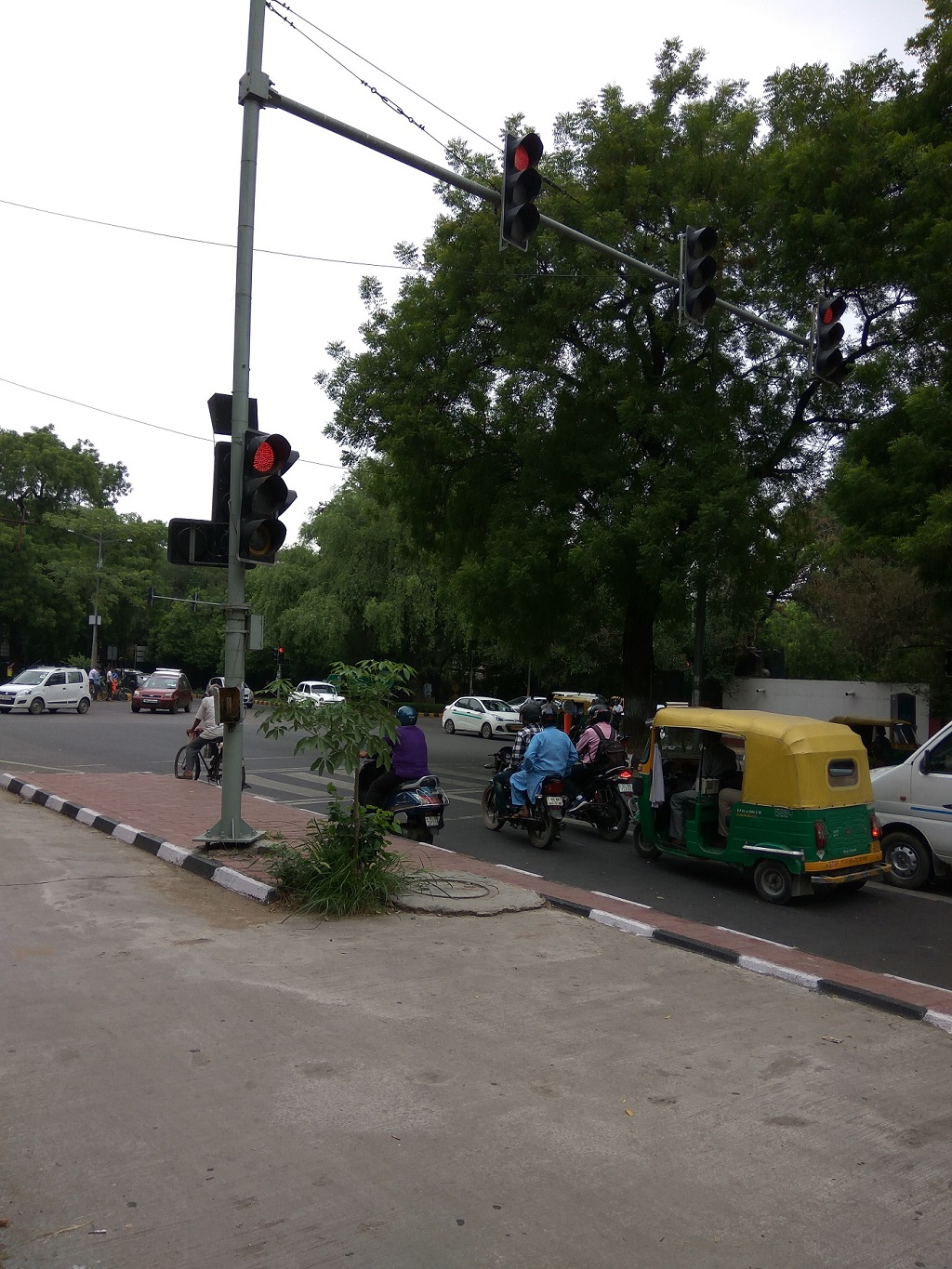 New Delhi, June 28, 2017: In a recent survey  conducted by the Institute of Road Traffic Education (IRTE) along with School of Planning and Architecture(SPA) titled  “Resolving the Crisis of Traffic Management has revealed demonstrating appalling facts relating to road infrastructure including traffic lights, signs and marking..

Unveiling the findings of the study Dr. Rohit Baluja, President IRTE said, “We recently conducted a study across Delhi and found that more than 70 per cent of the Traffic Control Devices including road signs, traffic signals and road markings were not up to the standard and were leading to the occurrence of millions of traffic violations without the fault of the road users.

Adding further Dr Baluja said, “The Motor vehicle amendment bill 2016 which is the revision of the Motor vehicles act 1988 has been passed by the Lok Sabha and should be tabled in the Upper House during the next session. In order to make the legislation successfully implementable it is important that these deficiencies of traffic control devices must be set right.”

The finding of the study and the corrections based upon the findings of the study will enable reduction of traffic violations, and improve congestion and road safety.

Indian Road Congress (IRC) code has set several parameters for three types of road signs, regulatory, warning and informative. The parameters include criterion’s, characteristics, installation, location, visibility for correct application. Our survey found that 801 signs amounting to 54% of total inserted in rectangular boards either in blue or yellow colour are against the UN code of road signs. The study highlights that hapless road users will be liable to be prosecuted with high penalties such as imprisonment up to 1 year and fine up to Rs 5000/- due to faulty road signs and signals defeating the very purpose of the provisions of the new legislation.

Similarly, the survey conducted on traffic light intersection found that most of the primary and secondary traffic signals were not functioning as per the prescribed standards or are wrongly installed. One of the major deficiencies was short blinking green signals used instead of an amber signal. The duration of amber clearance before the red light appears is so short that in present conditions a large percentage of drivers are being caught without any fault.

“India accounts for highest number of road deaths in the world and India is signatory to UN decade of Action for reducing road accident deaths by 50 % by the year 2020. In India drivers take road signs for granted but at most of the places in Delhi it is hidden, bungled, missing or just plain wrong. Simple road engineering measures like provision of appropriate road markings and traffic signs,  minor layout changes in the road junctions are proven measures which significantly reduces road accidents.” Said MR K.K.Kapila, Chairman, International Road Federation , a global body working for better and safer roads worldwide While speaking on the occasion .

The IRTE is a non-profit research organisation, formed in 1991 for supporting the government in capacity building towards the development of a safe and efficient traffic management system. The IRTE’s College of Traffic Management situated in the NCR Delhi is the Centre for Excellence for Road Safety in South East Asia.