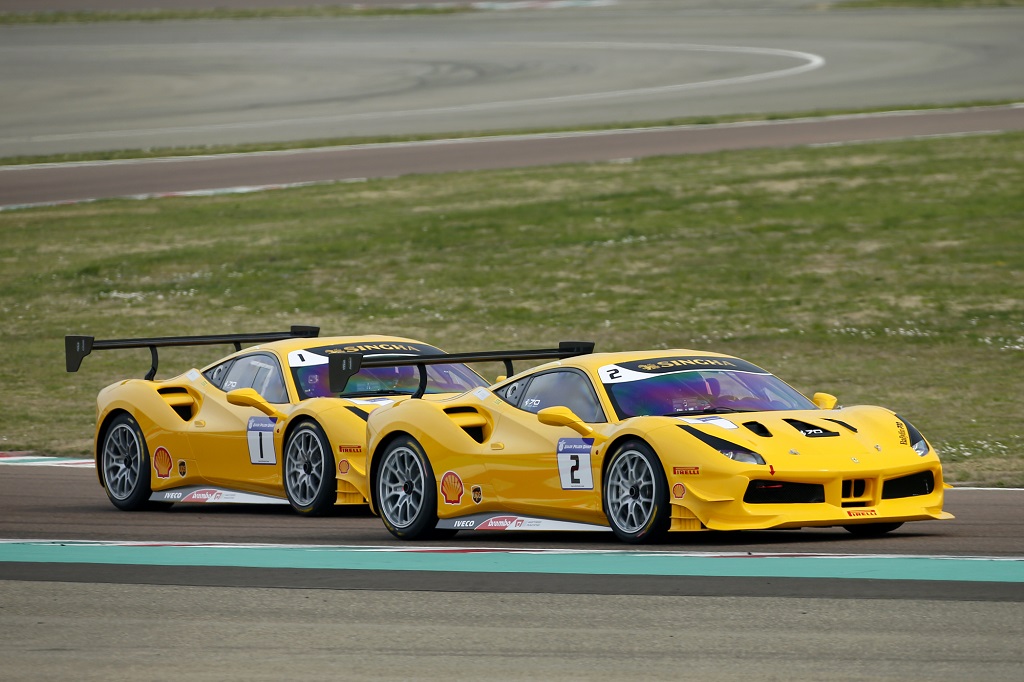 Abu Dhabi, 5 April 2017–The 2017 Ferrari Challenge Asia-Pacific race series commences once again, this time kicking off from the iconic Yas Marina Circuit, United Arab Emirates, from 6th-8th April 2017. This milestone event represents the overall debut of the 25th anniversary of the high-octane international one-make series which is split between Europe, North America and Asia-Pacific (APAC). Abu Dhabi comes as the opening leg of the APAC series, followed by Shanghai, 27-29 May.

The Ferrari Challenge is open to Ferrari drivers from all over the world, who are divided into three classes; the Trofeo Pirelli and the Pirelli AM and the Coppa Shell, split according to their experience and driving level.  Amateur drivers will gather in Abu Dhabi from across the APAC region, representing China, Hong Kong, Japan, Korea and New Zealand. Tani Hanna, President of the UAE Ferrari Member’s Club represents Lebanon. 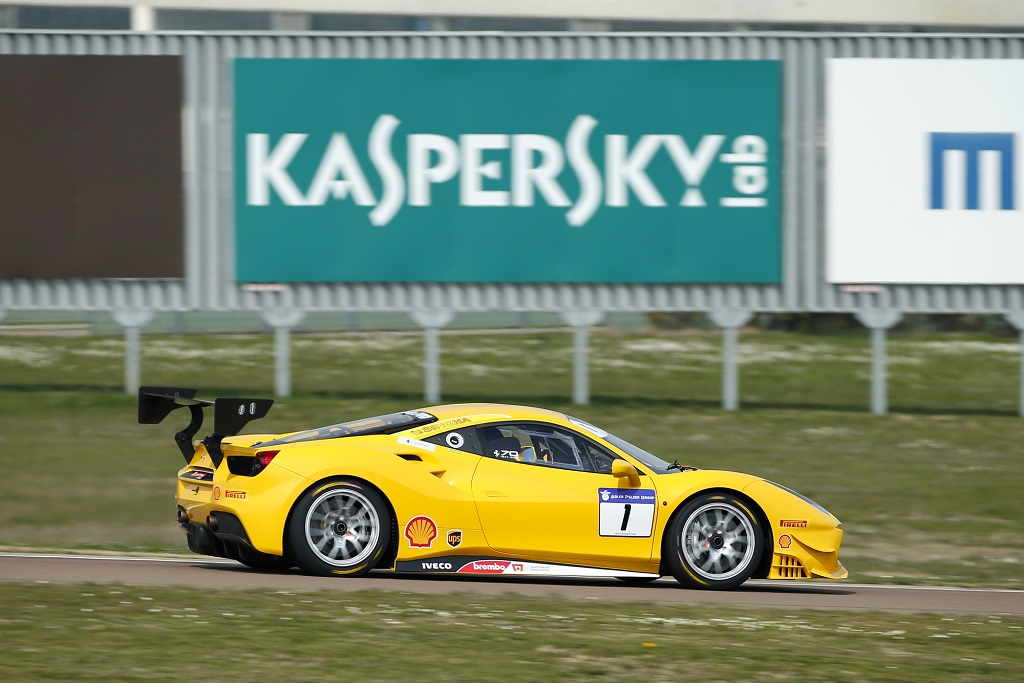 This year, some participants seen in action will race in the latest 488 Challenge vehicle, which is the first turbo engine for the one-make series and the most powerful model to date, powered by the 670 cv 3.9-litre V8 derived from the series production engine that took the overall 2016 International Engine of the Year Award. There are also some drivers competing in a special class reserved to the 458 Challenge EVO, the car used in all three series from 2014.

The Challenge drivers will undertake five rounds of practice sessions this week, with the first race on Friday 7 April at 7:30 PM local time and the second race on Saturday at 7:30 PM local time. The event will also be made special with a special viewing of the new 812 Superfast, the fastest car in Ferrari’s history, and a fitting tribute in a year when the Prancing Horse celebrates its 70th year of driving excellence.

With a new turbocharged V8 engine, an increase in torque by 49% and a reduction of 15% in fuel consumption, the Ferrari California T epitomises elegance, sportiness, versatility and exclusivity: characteristics that have distinguished every […]

Also on the stand the California T featuring the new Handling Speciale package Geneva, 1 March 2016 – The Ferrari GTC4Lusso which premieres at the Geneva Motor Show is a new four-seater model that integrates […]