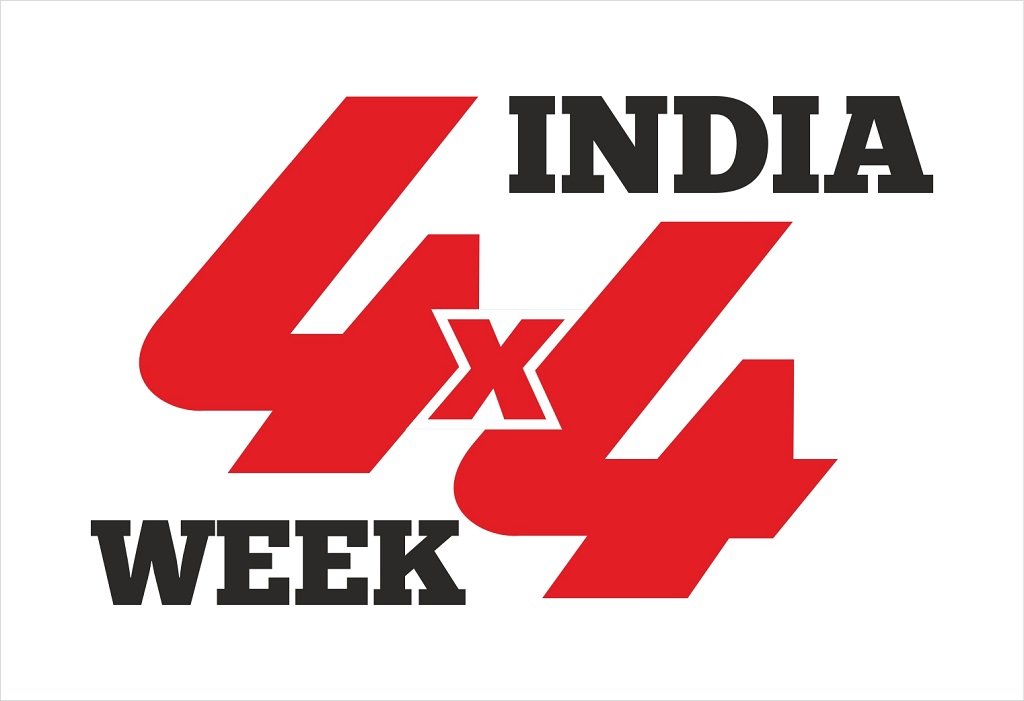 Delhi-based Cougar Motorsport Pvt. Ltd. has announced the launch of India 4X4 Week (IXW) as the first-of-its-kind convention in the country focusing exclusively on vehicles with 4WD capability, their owners and everyone with an interest in the same. The launch edition of the event will be held in Goa from 22nd July to 24thJuly to coincide with the initial days of the Force Gurkha RFC India 2016, the third edition of the Indian Chapter of the Rainforest Challenge of Malaysia which is also India’s biggest and toughest off-road motorsport event and also organized by Cougar Motorsport. IXW is being organized in association with some of India’s most prominent 4X4 clubs and institutions including BODA Offroaders Bengaluru, Charminar Off Road Adventure Club Hyderabad, DOT Goa, Gerrari Offroaders Chandigarh, Northern India Offroad Club and Pune Pathfinders.

IXW will be an action-packed and high adrenalin event that will offer visitors a host of interaction, knowledge enhancement and entertainment opportunities. The event will have displays with participation expected from leading 4X4 vehicle manufacturers, off-road equipment manufacturers and distributors. Displays of rare heritage and uniquely modified 4WD vehicles of enthusiasts will be an added attraction. Apart from manufacturers’ test tracks, a number of off-road tracks and trails will be created for visitors to drive their own 4WD vehicles on. Visitors will be treated to thrilling offroad motorsport action with India’s most evolved offroaders battling it out in the 12 Prologue special stages of the Force Gurkha RFC India 2016. Another important element of the convention will be the knowledge, training & certification sessions on off-road driving, vehicle preparation, restoration and many other intriguing aspects of 4WD vehicles. The evening entertainment will include unveils and live performances by A26 from Goa, Motherjane from Kochi and Vinayak Gupta with Kamakshi Khanna from Delhi.

As per Cougar Motorsport’s Founder & Director Mr. Ashish Gupta, “The Indian 4X4 community has seen an exponential growth over the last few years. The fact that all auto majors have been aggressively launching and marketing vehicles with 4WD capabilities is a testimony of this. With the launch of RFC India three years ago, we have successfully brought to the country an international level off-road motorsport event which brings hundreds of off-roaders to Goa annually to compete in and witness the event. However, till date there is no established national platform for manufacturers of vehicles with 4WD capability, their owners and everyone with an interest in such vehicles to interact. Hence, with IXW, we plan to bridge this gap and establish a credible annual convention for 4X4 and off-roading enthusiasts and industry.”

While admission to witness the India 4X4 Week and Force Gurkha RFC India 2016 will be free for all visitors, privileged access to some parts of the event such as the knowledge sessions, evening entertainment and inclusion in the 4X4 directory to be released will be against registration and payment of a fee. Registered visitors will also receive event merchandise. Registration for visitors will be available online shortly. Further information about the event is available at www.india4X4week.in. Enquiries for exhibiting at IXW 2016 can be sent to india4x4week@cougarmotorsport.in.