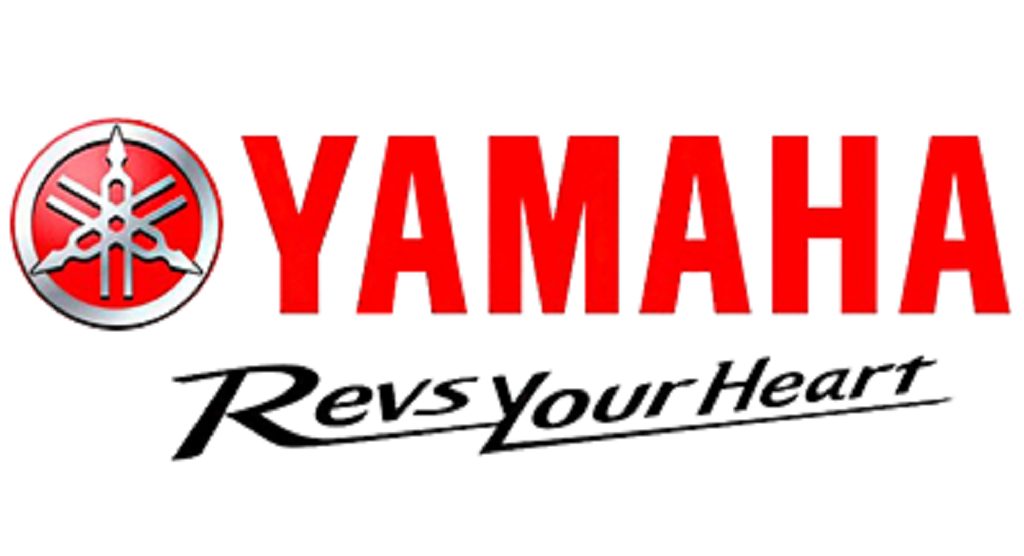 Commenting on the occasion, Mr. Yukimine Tsuji, CEO & MD said, “The Indian two-wheeler market is gaining momentum and Yamaha is gaining firm ground with strong presence across all the segments. There has been a double digit increase in sales in the two-wheeler market as there has been a growth in spending in the rural areas. We are optimistic about recent launches of SZ, SZ-X and YBR 125 and are confident that these bikes will contribute to our growing sales numbers. We will continue our focus on the strong marketing initiatives to further bolster our traction in the rural market too. ”

Yamaha is continuing with its efforts to enhance consumer confidence by taking customer centric initiatives like Yamaha Safe Riding Science, Yamaha Service Camp as also racing events like Yamaha R15 One Make Race Championship. After receiving a tremendous response from the R15 One Make Race Championship (Round 1, 2 and 3) as part of the SIDVIN-FMSCI National Motorcycle Racing Championship-2010, Yamaha is set to bring the next round of championship which promises to be as much thrilling as the previous ones. Yamaha has modified the racing format for the Season 2010 by making it an open championship and has invited participation from both Yamaha and Non-Yamaha customers.

The company will invest Rs. 1,500 crore in phases till 2018 in the new plant at Vallam Vadagal in Kanchipuram district Plant to have an initial production capacity of 450,000 units which will be increased […]