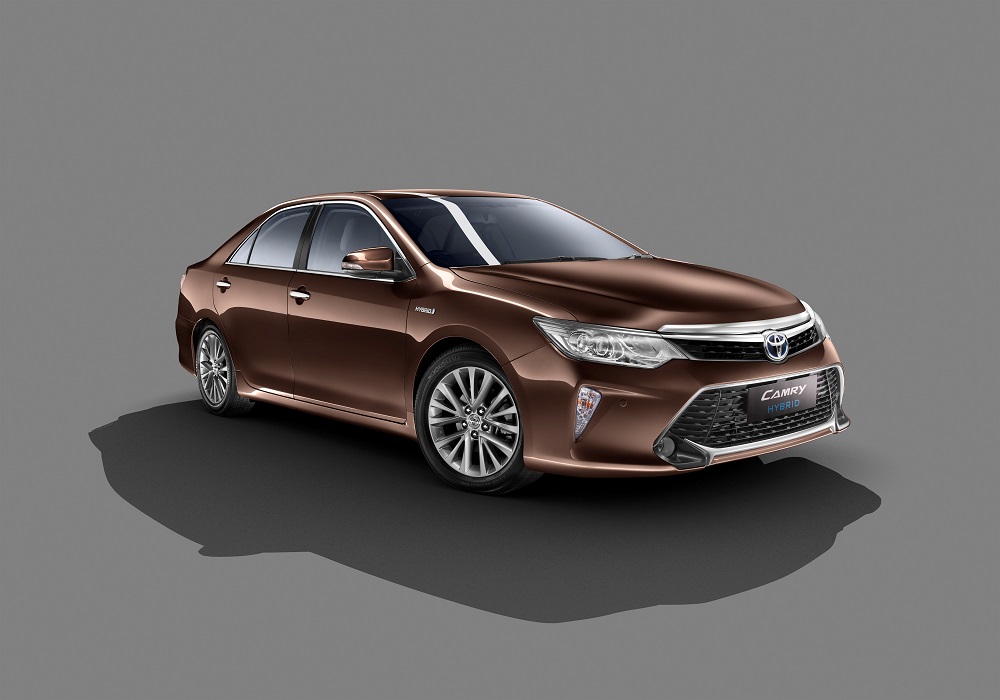 Toyota Motor Corporation Chairman Takeshi Uchiyamada likes to tell the story of how his team couldn’t get the first Prius prototype to move for 49 days. According to him, “We had no idea what was wrong, so we worked late every night trying to figure it out. We finally got it to move around Christmas time, but it only went 500 meters!”

That was back in 1995, when hybrid cars were unproven, experimental machines with a very unclear future. Fast-forward twenty years, and Toyota Motor Corporation is proud to announce that it has now sold over 8 million hybrid vehicles, with just 10 months between this and the last million-unit milestone.

The message is clear: having found homes in driveways around the world, hybrids have staying power. Since the launch of the Prius in 1997, Toyota has been gradually adding hybrid models throughout its range, from the compact Yaris Hybrid to the recently announced RAV4 Hybrid. As of this month, Toyota sells 30 hybrid passenger car models and one plug-in hybrid model in more than 90 markets.

Over just the past year, Toyota has made several new hybrid models available, including the Esquire Hybrid (Japan only), the Lexus RC300h, and the recently launched Sienta Hybrid. Other new hybrid models are just around the corner, such as the Corolla Hybrid and Levin Hybrid (China only) and RAV4 Hybrid. This ongoing roll-out will only continue, with new hybrid models being added to Toyota’s range and sold in more markets than ever before.

In India Toyota Kirloskar Motor (TKM) created history by launching the first ever locally manufactured hybrid – Camry Hybrid, in Aug 2013. Globally India is the 9th country and/or region to manufacture Toyota hybrid vehicles. After the launch of the all new Camry hybrid in May 2015, the popularity of the Camry Hybrid has only grown further. At present Camry Hybrid constitutes more than 80% of the total Camry sales in India (also sold with gasoline engine), testimony to hybrid’s growing acceptance in India.

Hybrid technologies, which encompass all of the component technologies necessary for the development of environment-friendly cars and which facilitate the use of different fuel combinations, are positioned by Toyota as core environmental technologies for the twenty-first century. Using these technologies, Toyota is also working on improving non-hybrid cars. Across the board, Toyota aims to enhance performance, reduce costs, and expand its product lineup—including that of non-hybrid vehicles.