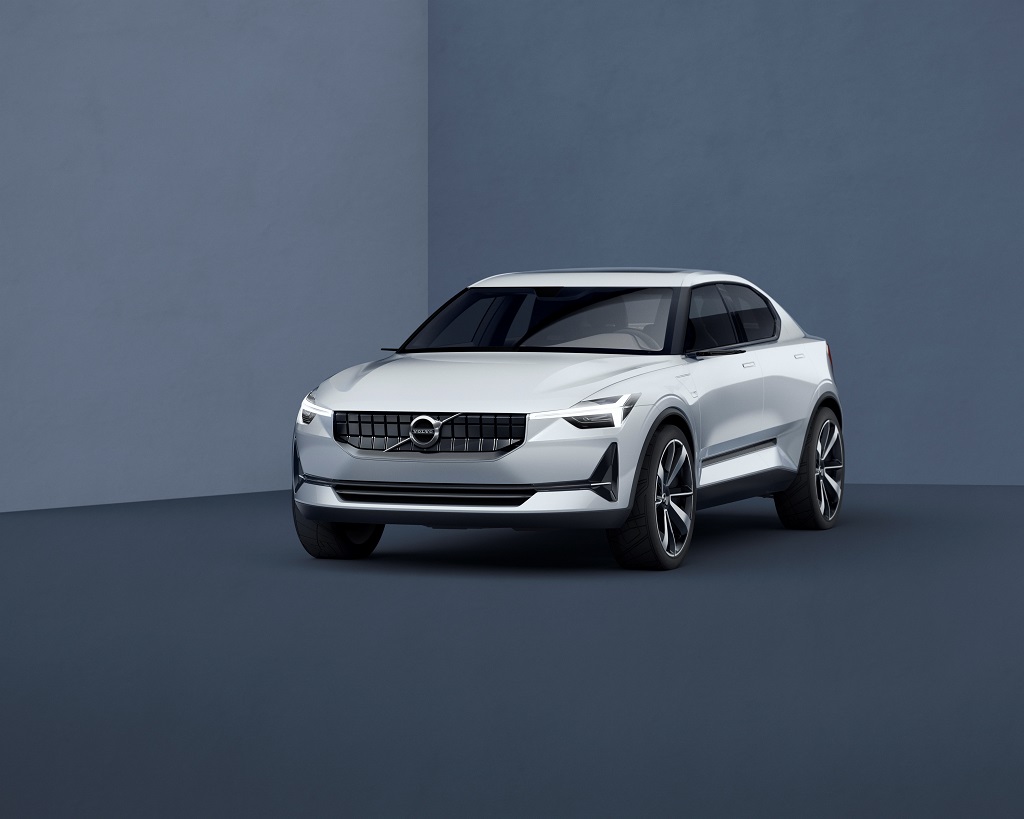 Today’s newly-revealed 40 series concepts demonstrate for the first time how Volvo plans to expand into the large and lucrative global market for entry premium cars with a range of vehicles that combine bold exterior and interior design with industry-leading connectivity, electrification and autonomous drive technologies. 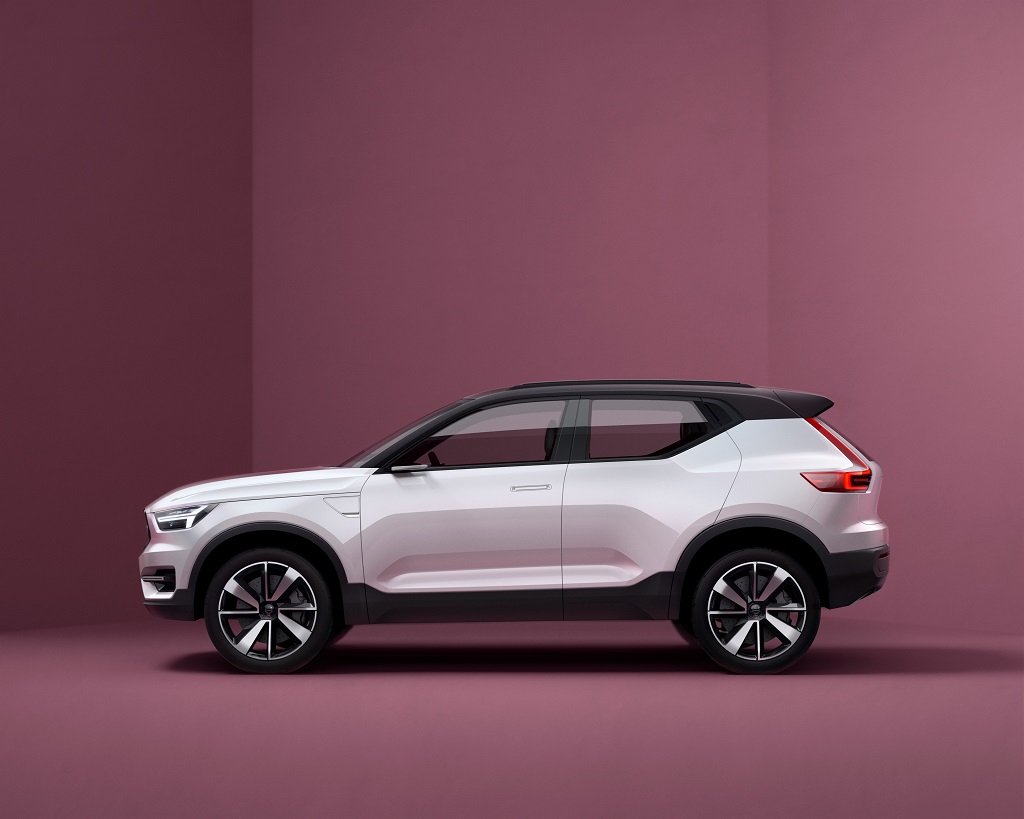 The new concept cars will be the first built around Volvo’s new Compact Modular Architecture (CMA), which has been specially created for entry premium segment and which has liberated the company’s designers and engineers to explore bold and daring new directions.

“Each member of our product family has its own distinct character, just like the members of a real family. CMA has helped us to capture something special, something youthful in our new concept cars. They have an energy, a disruptive and engaging urban character that makes them stand out amongst the crowd. This is the flavour of entry premium Volvos to come,” said Thomas Ingenlath, Senior Vice President, Design, at Volvo Car Group. 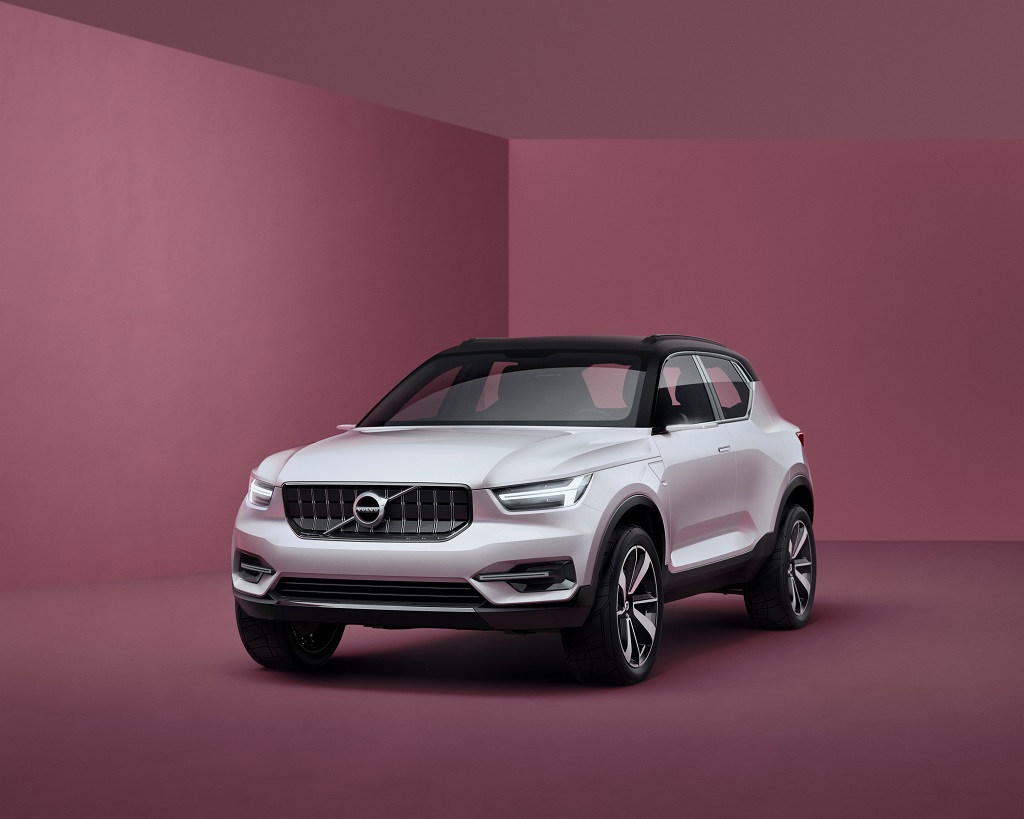 Volvo’s strategy for the entry premium cars is an essential element in its ongoing global operational and financial transformation. The Swedish company is currently implementing an ambitious revitalisation plan that will reposition the brand to compete with its global premium competitors within the next four years. 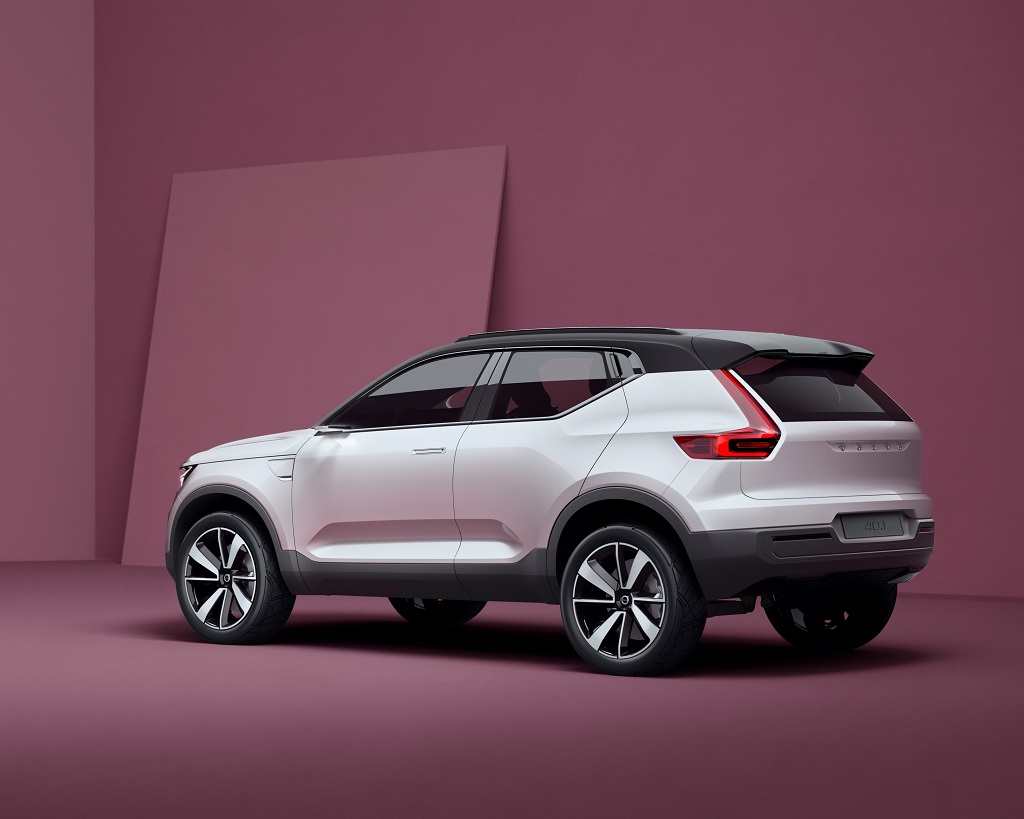 Volvo’s new entry premium car range will include a pure battery electric vehicle as well as Twin Engine plug-in hybrid powertrain variants, in line with the company’s commitment to the electrification of its entire portfolio. Volvo plans to have sold a total of up to 1 million electrified cars by 2025 globally.

“By taking a modular approach to both vehicle architecture and powertrain development we have succeeded in leap-frogging many of the players in the premium segment,” said Dr Peter Mertens, Senior Vice President Research & Development. “Our new battery electric powertrain variant opens yet another exciting chapter in the unfolding Volvo story.” 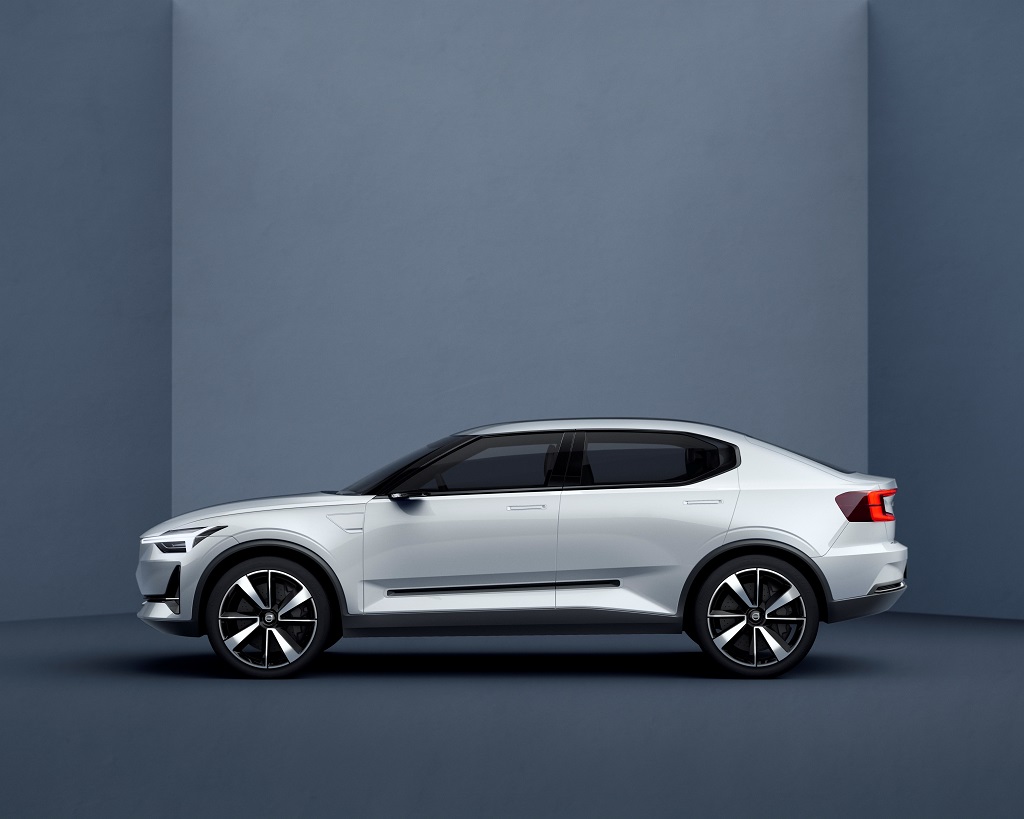 On top of their daring exterior design and electrified powertrain options, the new cars will also offer a full range of innovative connectivity services, plus the world’s most advanced standard package of safety features and ground breaking Scandinavian interior design.

“The new 40 series cars have the potential to improve our market penetration in an important growing segment,” said president and chief executive. “An electric powertrain program including both a new compact Twin Engine plug-in hybrid as well as a pure electric car are central to the CMA architecture.” He added that the first new 40 series car is expected to go into production in 2017. 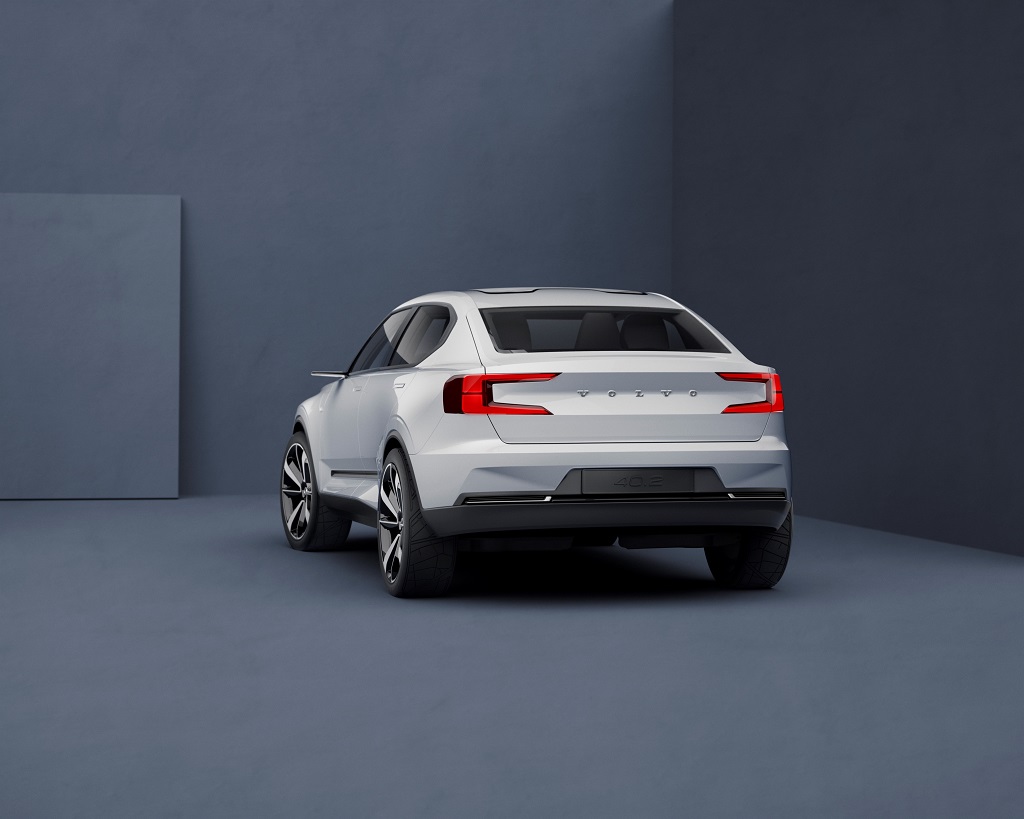 The announcement of Volvo’s new global entry premium segment strategy comes on the back of a strong start to the year in terms of sales and profitability.

First locally-assembled XC90 rolls out today from its plant in Bengaluru Mumbai, Tuesday, October 10, 2017- Volvo Cars, the Swedish luxury car company, keeps its promise and rolls out its first assembled car, the luxurious […]