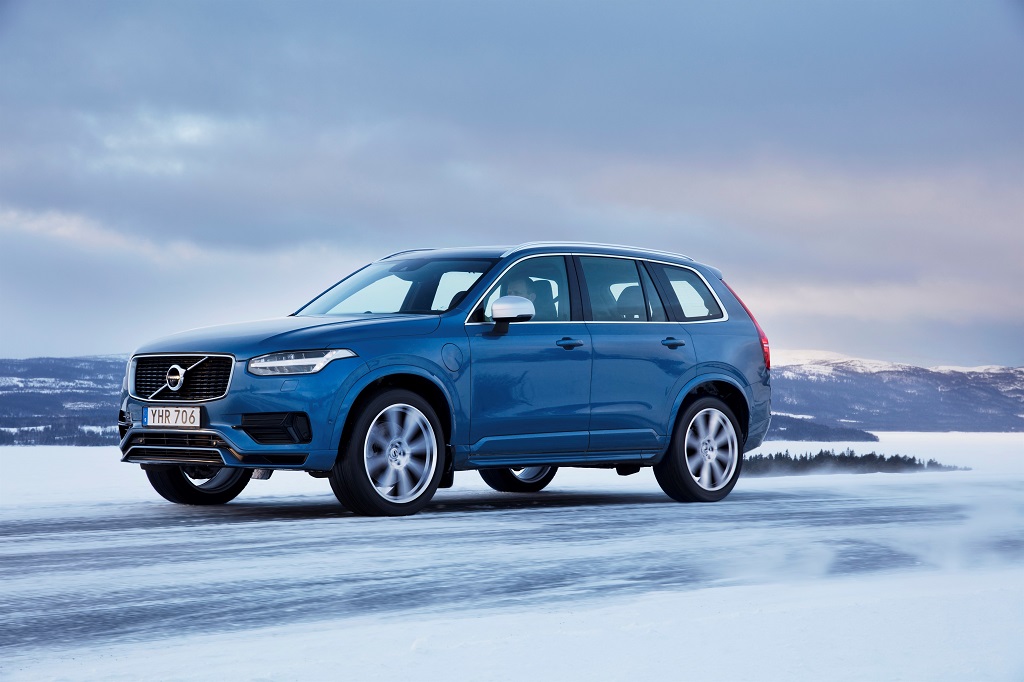 Volvo Cars, the premium carmaker, is off to a solid start in 2017 after reporting a 5.1 per cent year-on-year sales increase in January. Total sales for the month amounted to 35,475 cars, compared to 33,760 cars a year earlier.

Strong demand for the new 90 series cars supported the result, while the XC60 continues to be the best-selling model overall. The XC90 is now the second-best selling model in the Volvo range.

The Asia Pacific region reported sales growth of 12.6 per cent to 11,199 cars on the back of a strong performance in China, Volvo’s largest market in January. Sales in China increased by 15.7 per cent to 8,362 cars, with strong demand for the locally-produced XC60 and S60L models as well as the XC90.

Sales in the EMEA region grew by 6.2 per cent, resulting in 19,722 cars sold. Key markets such as Sweden and Germany underpinned the solid performance, as the region saw strong demand for the new V90 premium estate as well as the XC60 and XC90 SUVs.

The Americas region reported sales of 4,332 cars, of which 3,472 in the United States. The most popular model in the region is the XC90, followed by the XC60.

First locally-assembled XC90 rolls out today from its plant in Bengaluru Mumbai, Tuesday, October 10, 2017- Volvo Cars, the Swedish luxury car company, keeps its promise and rolls out its first assembled car, the luxurious […]

Volvo Car Group, the premium car maker, has reported third quarter operating profit of SEK2,067m compared to SEK1,276m in the same period last year and a year-on-year increase in revenue to SEK41,1bn from SEK36.1bn […]

Mumbai, May 18, 2017– Volvo Cars, the premium carmaker, announced today that it will start vehicle assembly operations in India  in 2017. This positions the company for further growth in the fast-expanding premium car segment […]